A new canal side development of 234 new homes for rent above six commercial units has been granted planning permission by the City of Edinburgh Council. 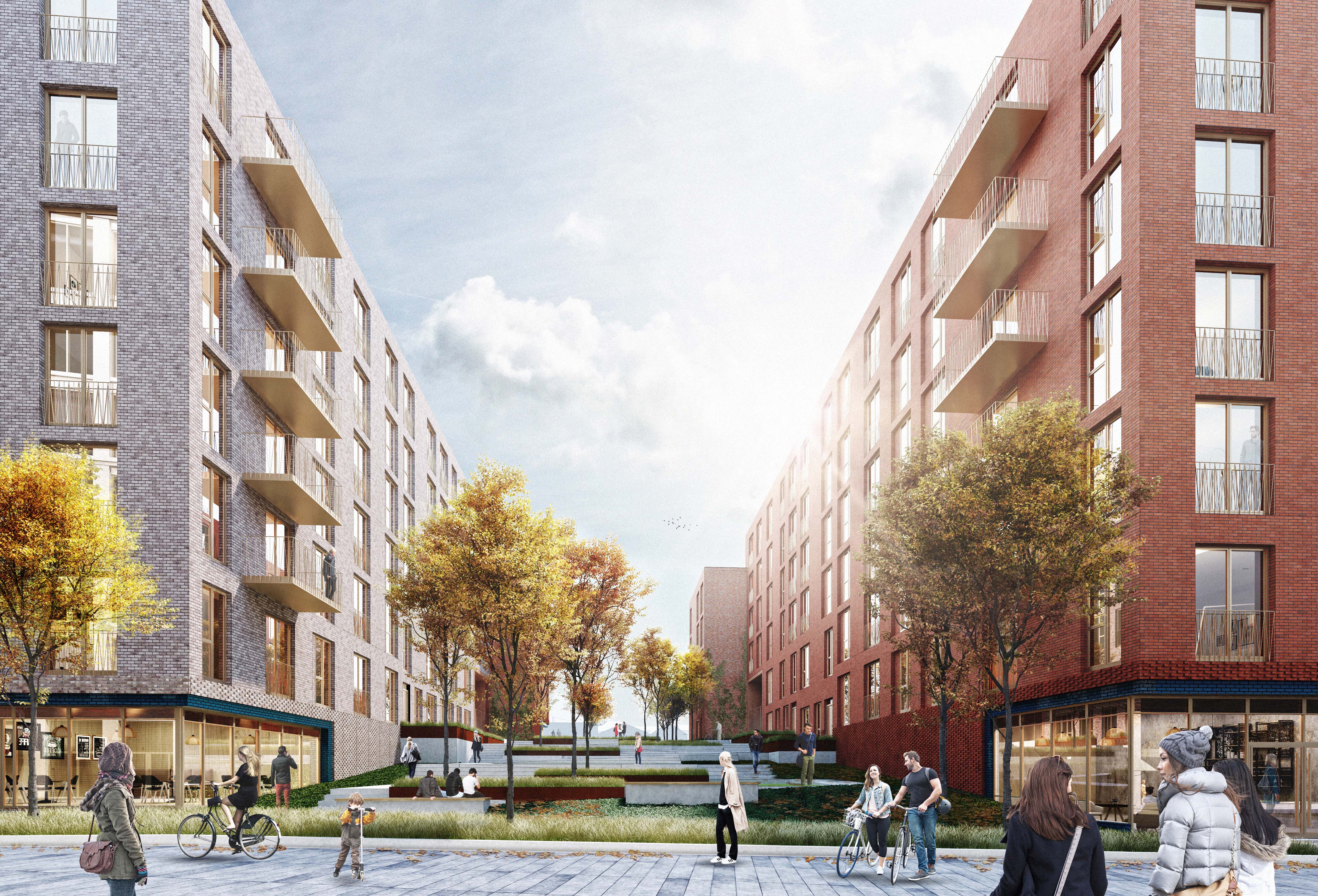 Vastint Hospitality said its New Fountainbridge development has been shaped around a network of streets, private courtyards and public and private garden spaces, guided by the local community’s desire to see more trees and green spaces within the city.

Boundary treatments, materials and landscaping have been developed in collaboration with the council and the community to create a unique space alongside the canal.

The homes will include duplex and single-storey apartments, penthouses with roof terraces and three-storey townhouses facing the canal towpath in a mix of studios, one, two and three-bedroom, each tailored to suit their particular aspect and location within the development.

The development has been designed by 3DReid to be pedestrian and cycle-first. While 95 car parking spaces are set to be provided, these are outnumbered nearly 6:1 by the 528 cycle spaces – all located underground in secure parking areas.

At the heart of this scheme are 58 affordable homes of various house types for intermediate rent; these will be entirely financed and managed by Vastint Hospitality.

The commercial spaces (745 sq. m) will provide individual, flexible units suitable for a wide range of uses that are for the benefit of the local community and residents. These may, for example, include catering, healthcare services or small gym units such as a yoga or Pilates studio. Two units fronting the canal towpath have been offered to the council for social enterprise use at affordable rates. 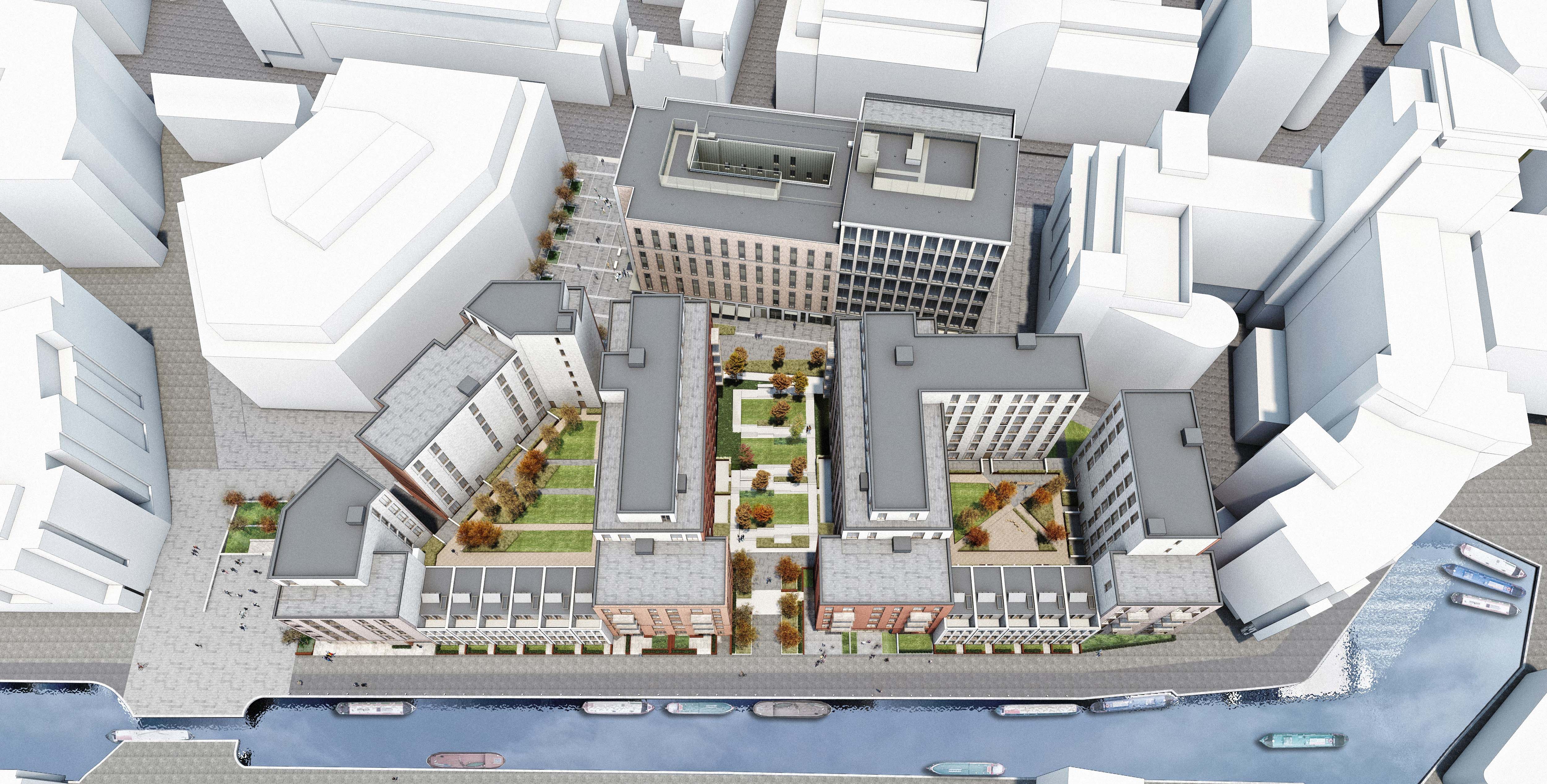 The largest commercial unit in phase 2 sits opposite a new public square that will be formed in front of the Leamington Lift Bridge at the point where cycle route Nos 75 and 754 converge. This unit, which has always been referred to as the cycle café, will serve as the main social hub of New Fountainbridge.

The development includes two new streets to connect Fountainbridge to the Union Canal, one providing a through route to Bruntsfield and the South, the other providing a local link to the canal towpath via a series of terraced garden spaces which provide informal places to sit and relax.

Chris Jetten, development manager for Vastint Hospitality, said how pleased Vastint is to have planning consent for the entire scheme.

He added: “We worked hard with the design team, architects 3DReid and other consultants for almost three years and it is great to have the entire development consented now.

“Vastint is intending to hold the assets long term, and our overarching objective is to create a high quality and lively place where people can live, work and enjoy their free time.”

Vastint Hospitality’s development will see the transformation of this former industrial area to establish a new neighbourhood, located on the banks of the Union Canal, between Haymarket and the sought-after residential areas of Bruntsfield and Merchiston.