A consented 210 MW pumped storage hydro system (PSH) plus adjacent windfarm on the Queensberry Estate in Dumfriesshire is to be brought to market by Buccleuch. 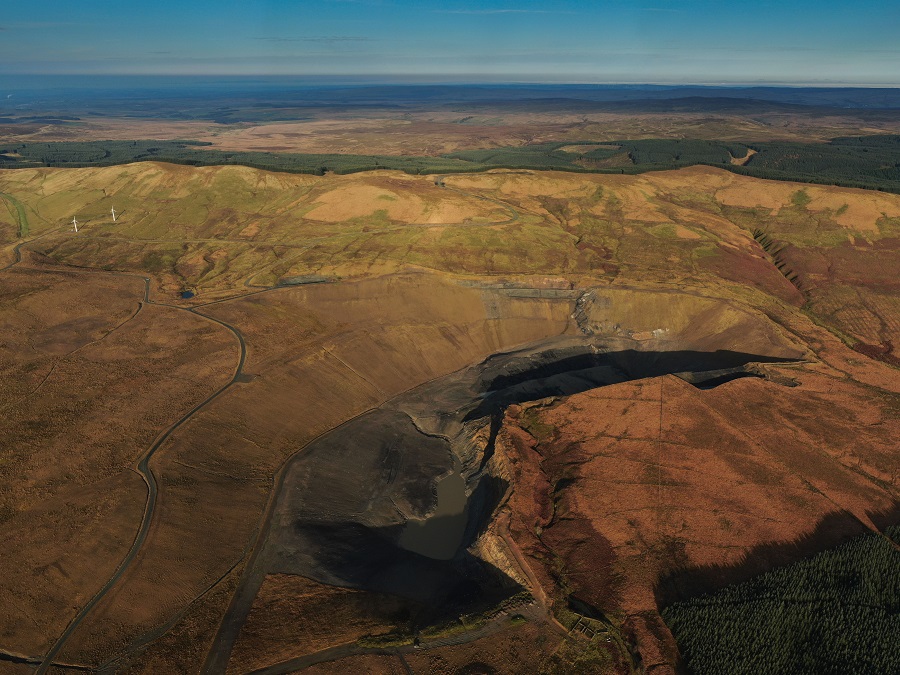 The project, which will be built on the former opencast coal mining site at Glenmuckloch, would see the development of an energy park, consigning the black scar of previous mining activities to history.

Buccleuch is to market the scheme with the assistance of Edinburgh-based investment bank Noble & Co.

Alan Wilson, energy director at Buccleuch, said: “With much of the background work now completed for the site, and Buccleuch as sole owners of the projects, we have reached a pivotal moment and are now looking for a purchaser to take the project through to commercial operation.

“The scheme has the potential to be economically and environmentally transformational, both regionally and nationally.

“We are working with Noble & Co to market the project, with information having been sent to prospective investors. We will then move to the bidding process and keep the momentum going on delivering the scheme.”

It is estimated that the project will cost circa £250m to complete, with a proportion of this likely to be spent within the local economy and will provide employment within the local communities; not only during the construction phase, when there will be a potential for over 300 jobs, but also over its operational lifetime, which could be up to one hundred years.

Once completed, the PSH system will help provide a means of balancing an energy system increasingly based on renewable energy sources, by storing power during periods of increased generation and releasing stored energy at times of peak demand. Dumfries and Galloway Council declared a climate emergency for the region in 2019, and the UK Government aim to reduce carbon emissions by 78% by 2035.

Alan Wilson added: “PSH at Glenmuckloch will support both these targets, with the windfarm alone having the capability to generate clean energy sufficient to power 28,000 homes and reduce CO2 emissions by almost 40,000 tonnes.”