Ambitious proposals to create a major industrial and commercial development in Bowling took another step forward this week after planning permission was granted. 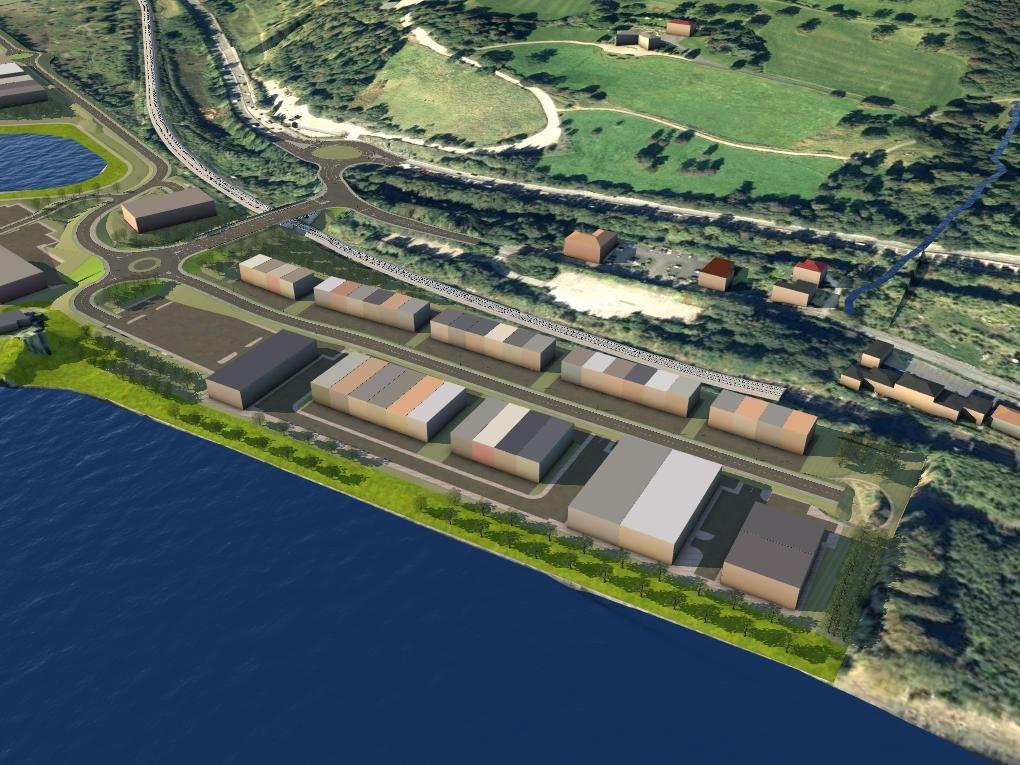 The £34 million Glasgow City Region City Deal project will see the former ExxonMobil site transformed into a mixed-use development which will include storage, distribution, industrial, business and office space.

Plans detail office and industrial development located in Eastfield, business in Centrefield and storage and distribution in the Westfield areas.

In addition, the works will also include a number of road improvements connecting to the site including the creation of a new 1.95km relief link road in West Dunbartonshire; 1.32km of upgrades to the A814; a new junction on the A82 at Dumbuck; a remodelled junction on the A82 at Dunglass; a new under bridge of the Glasgow-Dumbarton Railway at the west access to the site with a new railway over bridge for eastern access; and enhanced routing of the National Cycle Network Route 7.

West Dunbartonshire Council will also undertake flood mitigation works, site drainage works and landscaping as well as introducing green open space including a waterfront pedestrian and cycle path. Of the 150 acre site, only 47 acres will be developed and the remainder used for green network and green infrastructure enhancements. 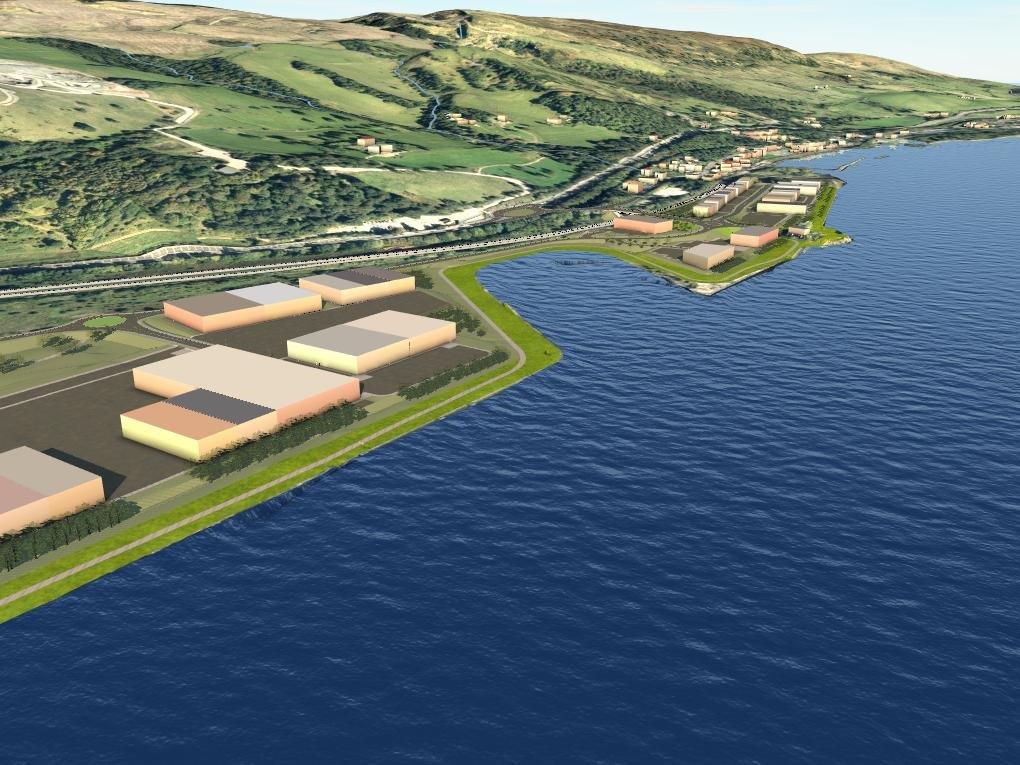 A heritage area has been identified around Dunglass Castle and a protection zone is included in the application to ensure the listed structure and its setting are not compromised as the site develops and evolves.

When complete, it is expected the project will provide up to 980 full-time jobs as well as an additional 670 jobs during the construction stage.

The application was granted planning permission by members of West Dunbartonshire Council’s planning committee on January 13.

It follows agreement with ExxonMobil last October under which the site will be remediated and then transferred to the council. 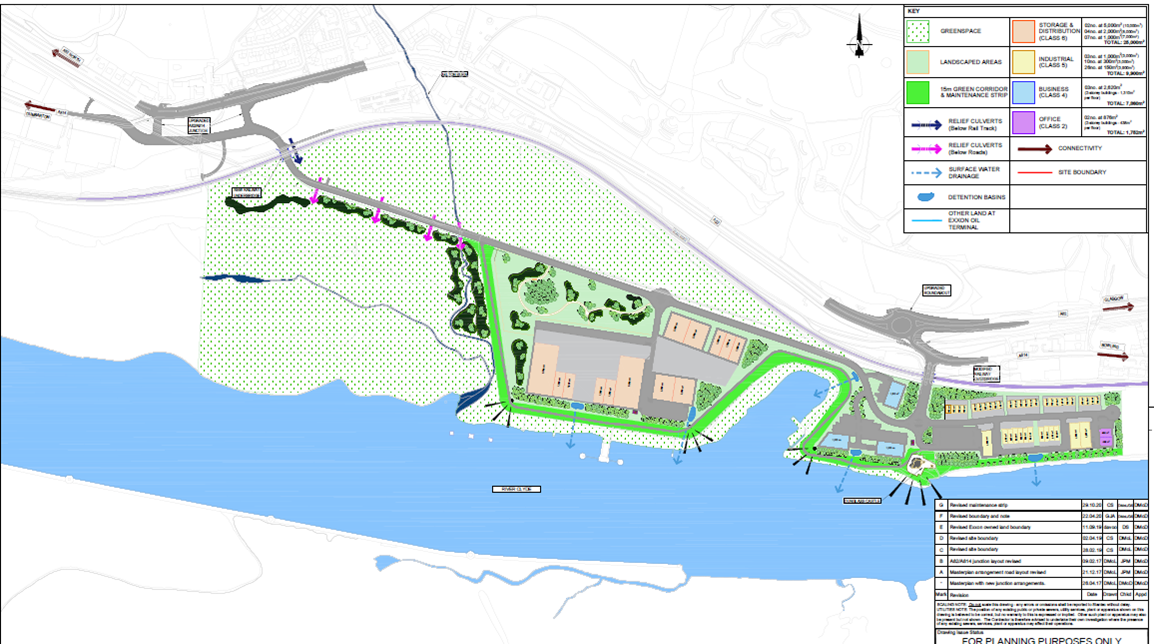 Councillor Jim Finn, chair of the planning committee, said: “This is one of the largest brownfield sites in West Dunbartonshire and along the Clyde Waterfront and these proposals offer real opportunities to transform the area and bring it back into use. Not only will it re-instate public access to the waterfront and create significant economic, environmental, infrastructure, recreational and placemaking benefits to the site and the wider West Dunbartonshire area, it will bring much-needed full time jobs to the area.”

Councillor Diane Docherty, vice chair of the planning committee, added: “I welcome the progression of this development, which will provide a platform for major industrial and commercial development within West Dunbartonshire, while also providing road and infrastructure improvements to relieve pressure and provide an alternative route to the A82.”

The 150-acre site is currently undergoing extensive remediation by ExxonMobil to prepare it, and the council will start work on the land when this is complete.

The proposal for the former oil terminal and associated areas is one of 20 projects which are progressing as part of the Glasgow City Region City Deal Infrastructure Programme, being delivered over a 10-year period.