An entertainment, leisure and sports venue consultancy has earmarked a site at Straiton with plans to deliver a new privately funded 8,000 capacity indoor arena. 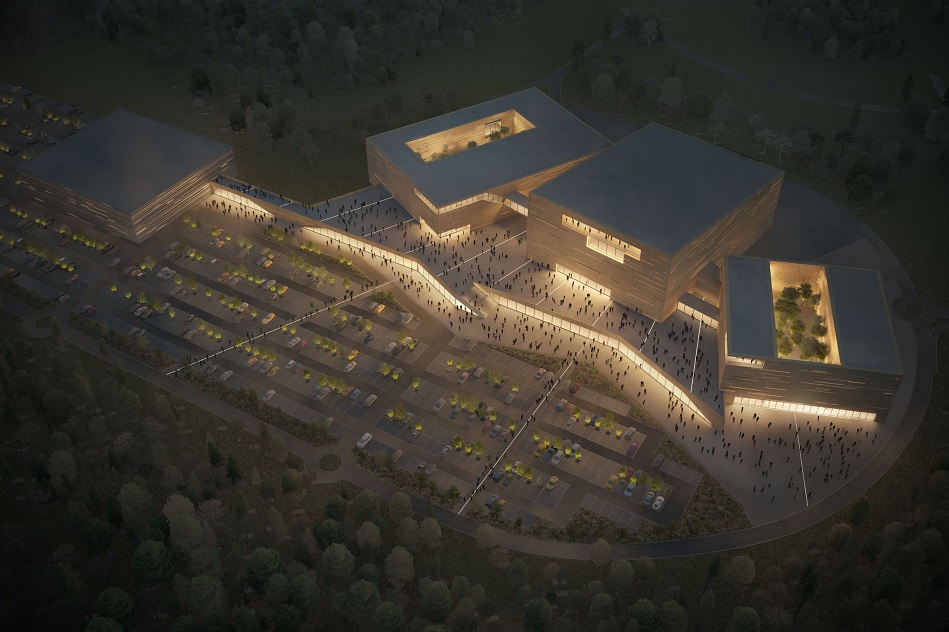 Lothian Leisure Development Ltd (LLD) plans to transform the 30-acre site into a vibrant mixed-use leisure and entertainment destination in a partnership with Birmingham-based NEC Group.

Together with the 8,000 capacity venue, proposals for the wider development includes conference, retail and leisure space, a cinema and two hotels. The venue will be a much-needed addition to the capital, complementing Edinburgh’s cultural and entertainment offering and providing a significant tourism and jobs boost for the region.

NEC Group, which already operates two indoor arenas in Birmingham, is supporting LLD to progress the scheme proposals to full feasibility stage, taking on full management of the arena including event programming, hospitality, commercial rights, catering and ticketing once planning permissions are in place.

Nick Brown, design and development director at LLD, said: “These exciting proposals showcase the modern, indoor arena that Edinburgh deserves, and with operating partner NEC on board the capital is assured a pipeline of the world’s greatest entertainment talent.

“We also look forward to applying many of the other aspects of the hugely successful NEC Campus to Edinburgh in due course. We see this as a revolution in entertainment provision for one of the world’s most cultural capitals - and one which will benefit all sections of the community.” 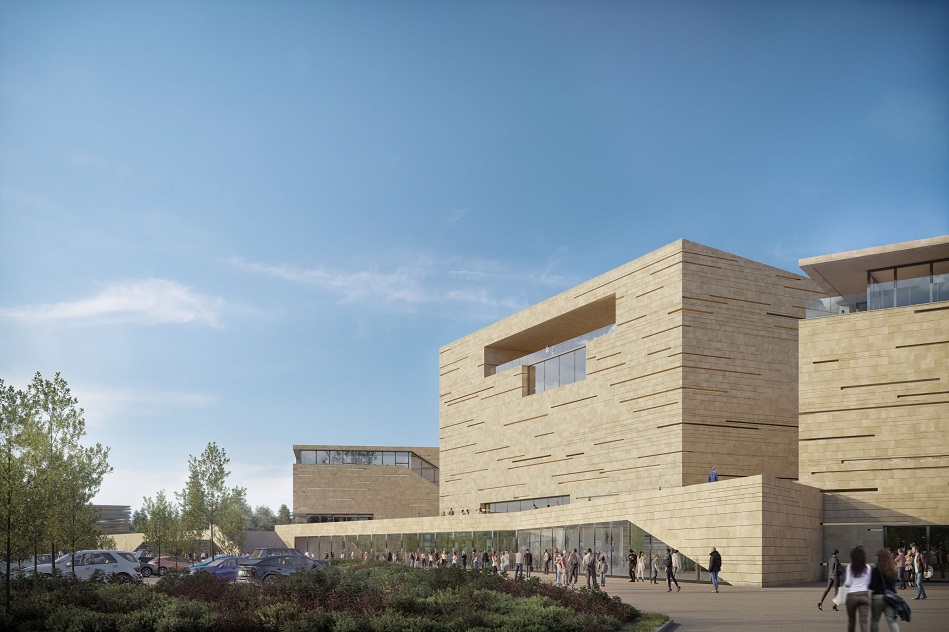 Phil Mead, arenas and ticket factory chairman at NEC Group, said: “We host over 700 events per year in the Birmingham area and have always planned to take our successful events model to new cities with the backing of our majority shareholder, Blackstone.

“We are already looking forward to opening the redeveloped Bradford Live venue in 2021 and are delighted to now confirm our partnership with LLD which will hopefully see us manage our first venue in Scotland.

“Edinburgh is well known for its wonderful cultural offering but remains one of the only European capital cities without an indoor arena and so we’re excited by the thought of being able to bring some big names in entertainment to the region.”

LLD said it is currently in discussion with several parties to secure funding for the development phase of the project. Over the coming months LLD and the NEC Group will be working closely to progress the proposals to full scheme design stage and to carry out a series of public consultations.

The next key milestone for the project is expected to be a planning application by the end of 2020.