A major expansion of St Andrews moved a step closer yesterday after a further 900 home were given the green light. 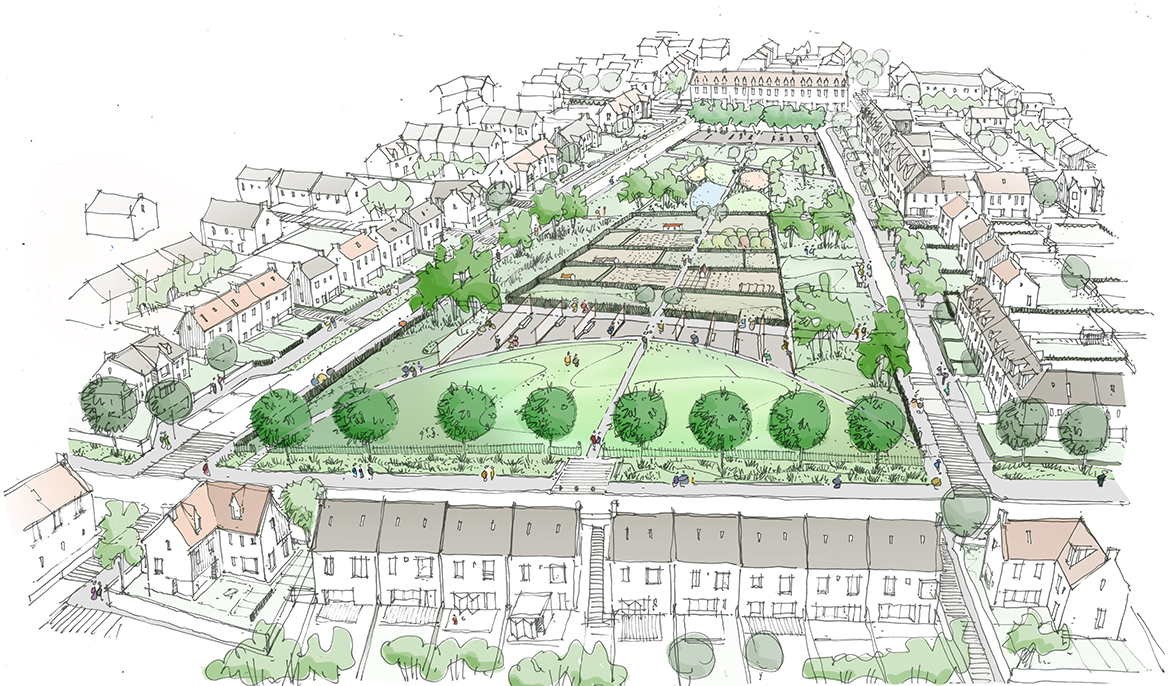 Last year the St Andrews West LLP, a partnership made up of the University of St Andrews, Headon Holdings and other local landowners, submitted a masterplan for the project which will eventually deliver around 1,470 houses and flats in the St Andrews West expansion zone.

Planning permission has already been given for 370 new homes in part of the zone at Craigtoun North and a further 900, of which around 270 will be classed as affordable homes, were given the nod on Wednesday.

The consortium also plans to deliver a hotel, and commercial, business, retail and community development.

Fife Council’s north east planning committee approved a framework for the extension to the historic town, despite hearing concerns about the impact on the already busy road network, views towards the historic skyline and on wildlife at the North Haugh.

The proposal was recommended for approval by council planners.

Detailed planning applications will be submitted for individual zones within the 90-hectare site, which includes land for the town’s new secondary school, as it is developed over the next two decades.

Residential development will be focused in the south, west and central areas, with the care home and sheltered housing in the centre. 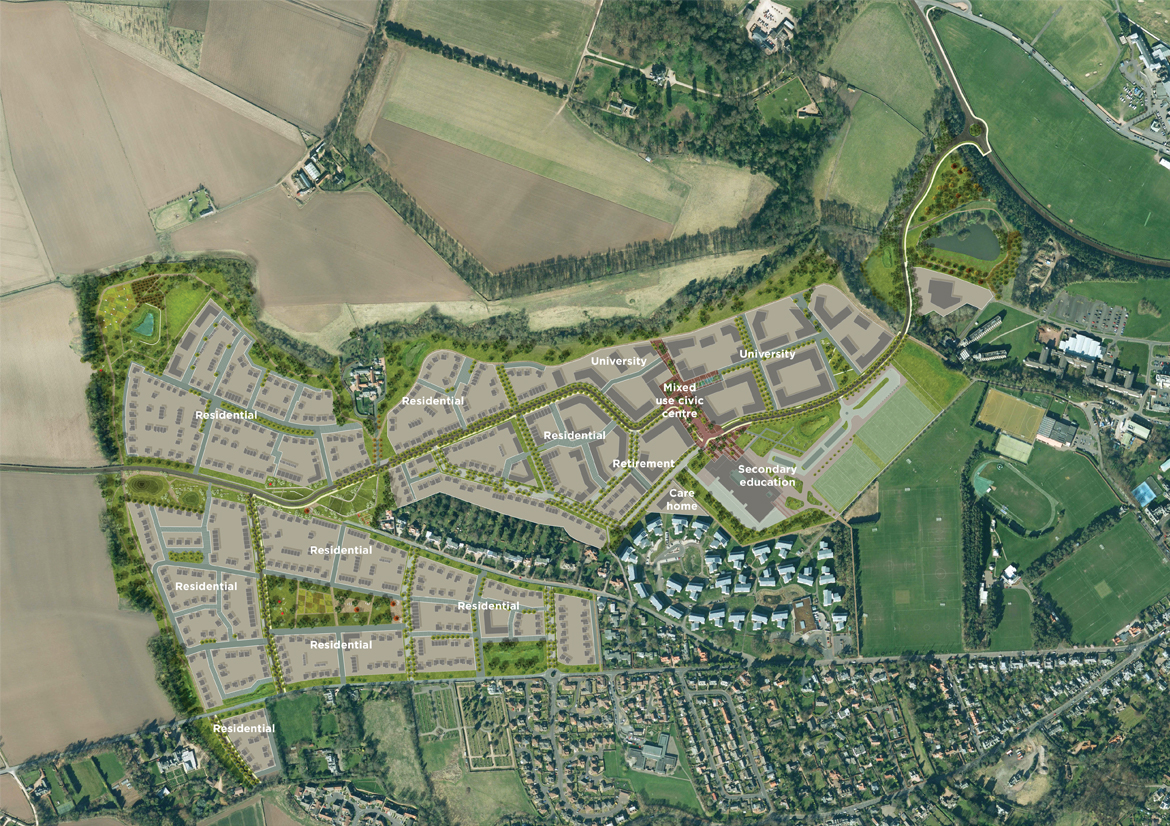 St Andrews councillor Brian Thomson said the approval would allow more families and workers to live in the town.

The approval was also very significant for the new Madras College which was agreed by councillors in January, he added.

He told The Courier: “With the council’s acquisition of the Langlands site being subject to the approval of St Andrews West planning application, this is a significant step forward, and it’s absolutely essential that the legal agreement is now agreed as soon as possible, to – in turn – allow the planning permission to be issued, the site to be acquired, and construction of the school to commence.”

Legal agreement is to be sought for contributions from the developers to extensions to the new Madras College and Langlands Primary School and road network upgrades.

Traffic lights will installed at roundabouts at Guardbridge, West Port and Buchanan Gardens and Hepburn Gardens in an attempt to mitigate the impact.

Work on a link road which will run from the A91 to Strathkinness High Road has already begun.