A number of companies have been awarded contracts to the value of approximately £4.3 million as Aberdeen Harbour Board continues its South Harbour construction project. 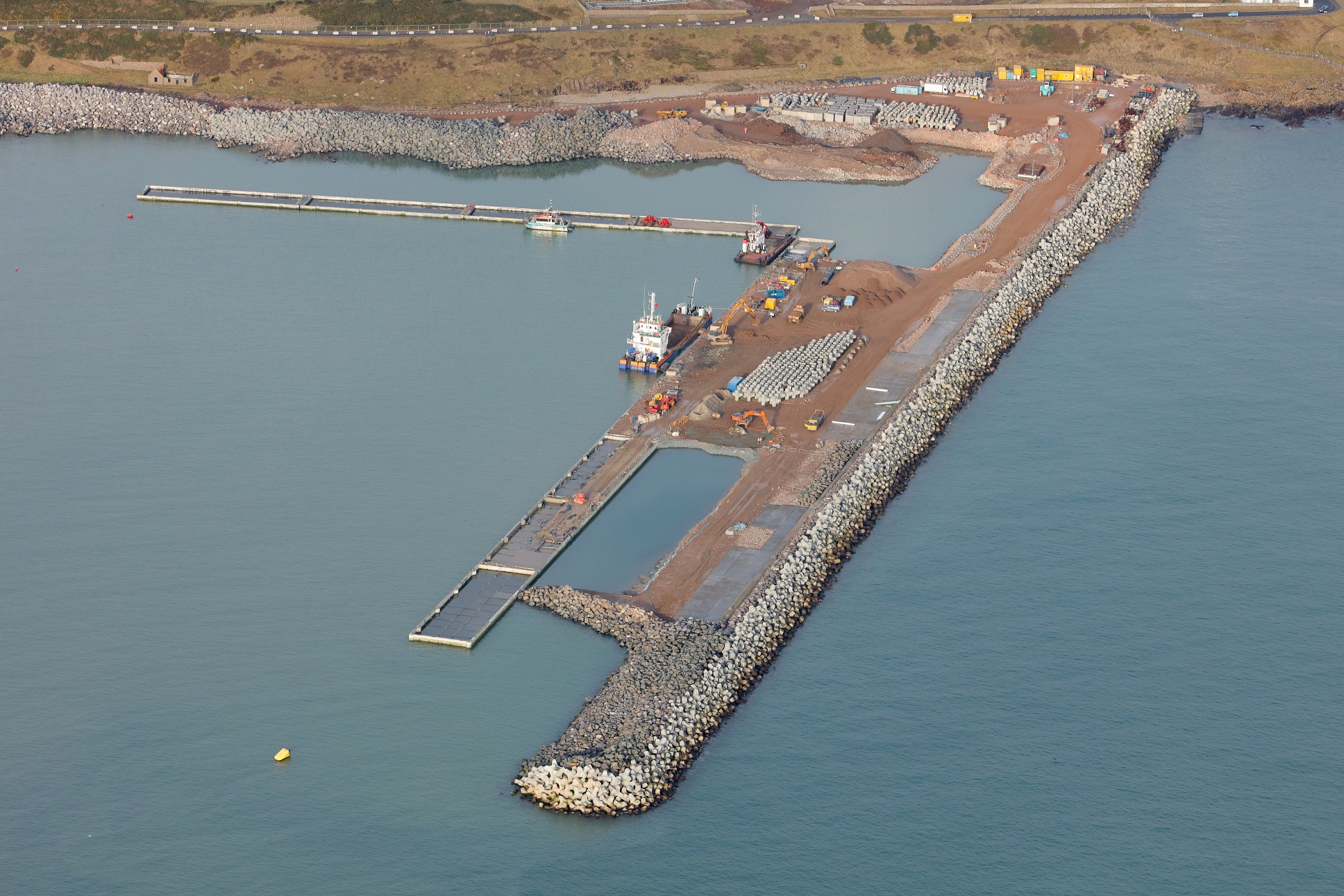 The awards cover the transfer of the remaining caissons – the 50m-long blocks that will form the North ‘Castlegate’ Quay and East ‘Dunnottar’ Quays – from their current storage location in the Cromarty Firth, through to their placement within the new harbour.

Several companies have been awarded work supporting the various elements of this work, including north east companies Ocean Kinetics, Caledonian Towage and Miller Plant, along with Ashleigh Contracts and Leiths.

Michelle Handforth, chief executive of Aberdeen Harbour Board, said: “Work on site, and the procurement processes that support it, are progressing at pace now and we are pleased to be announcing these further contract awards today. We expect that the first caisson transfer may take place shortly.”

John Henderson, managing director of Ocean Kinetics, said: “Ocean Kinetics has been providing services to Aberdeen Harbour Board in their North Harbour for several years now, but we are delighted to be extending this support to the South Harbour Construction Project.

“We feel that this is such an important project for the North East of Scotland, whilst work involved demonstrates the highly specialised and diverse nature of the services that Ocean Kinetics can provide the industry.”

Philip Conacher, contracts director at Ashleigh Contracts, said: “We are delighted to be awarded further work for and in support of Aberdeen Harbour Board’s remaining caisson installations, and we very much look forward to a collaborative effort with all those involved in this important next stage of the Aberdeen Harbour Expansion Project.”

Project engineering director Keith Young added: “The use of caissons in constructing the fixed quay elements of the new harbour provides the facilities with incredible heavy-lift capacity, and significantly reduces the amount of concrete required in the construction of the harbour. This feature is one of many being employed in the project to ensure that we construct the new facilities with as little impact on the natural environment as possible.”

The news follows the recent £1.6m contract award to Ashleigh Contracts for the completion of a breakwater. More contract awards will be announced in due course.