A court has ordered the owner of a €57m (£49m) chateau in the south of France to tear it down after declaring the building illegal, The Guardian has reported.

Chateau Diter, eight miles north of Cannes, began life as an abandoned country house with snake-infested grounds, before it was transformed into a Tuscan-style property, complete with a swimming pool and heliport. 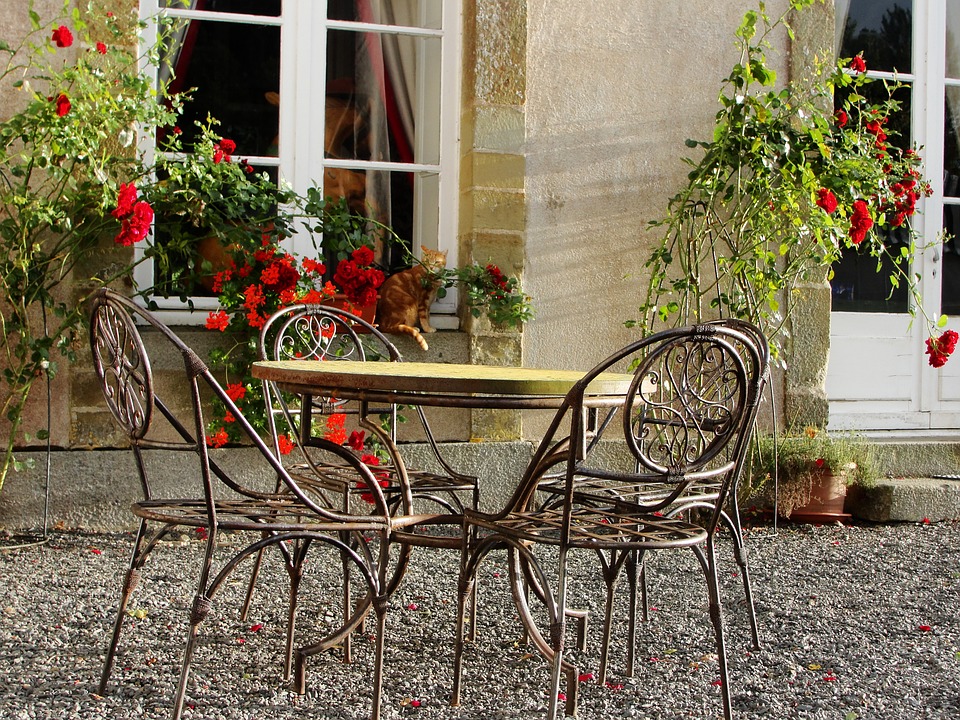 However, court of appeal judges in Aix-en-Provence found that the building had been erected without permission in a protected woodland. They ruled that it must be destroyed in the next 18 months.

The chateau’s owner, Patrick Diter, a property developer, also faces a €450,000 (£384,000) fine to be increased by €500 for every day he does not comply after the 18-month deadline. At Diter’s trial in January, the assistant public prosecutor, PierreJean Gaury, said the transformation of the property was a “pharaonic project, delusional, totally illegal and built in an illegal manner”.

Gaury said the construction was carried out in violation of urban planning regulations as well as of safety and environmental rules by an owner whose “only concern” was money.

Diter agreed to demolish any building constructed without permission and admitted he made some mistakes. He was taken to court after neighbours complained about noise when the chateau was rented out for film productions and weddings at €50,000 per evening. The court awarded the neighbours €45,000 in damages.

Diter, who lives at Chateau Diter with his wife Monica, told Paris Match in 2017 that he had acquired the property in Grasse in 2000 after failing to find a suitable home in Tuscany.

He sold the abandoned house, the main property on the land, to an English couple and spent the next 10 years developing the farmhouse and outbuildings into a 1,000 sq metre abode.