Archaeologists exploring Leith’s heritage as the Trams to Newhaven project recommences have unearthed an assortment of historic artefacts around Constitution Street which, along with archaeological investigations, have shed new light on the area’s history. 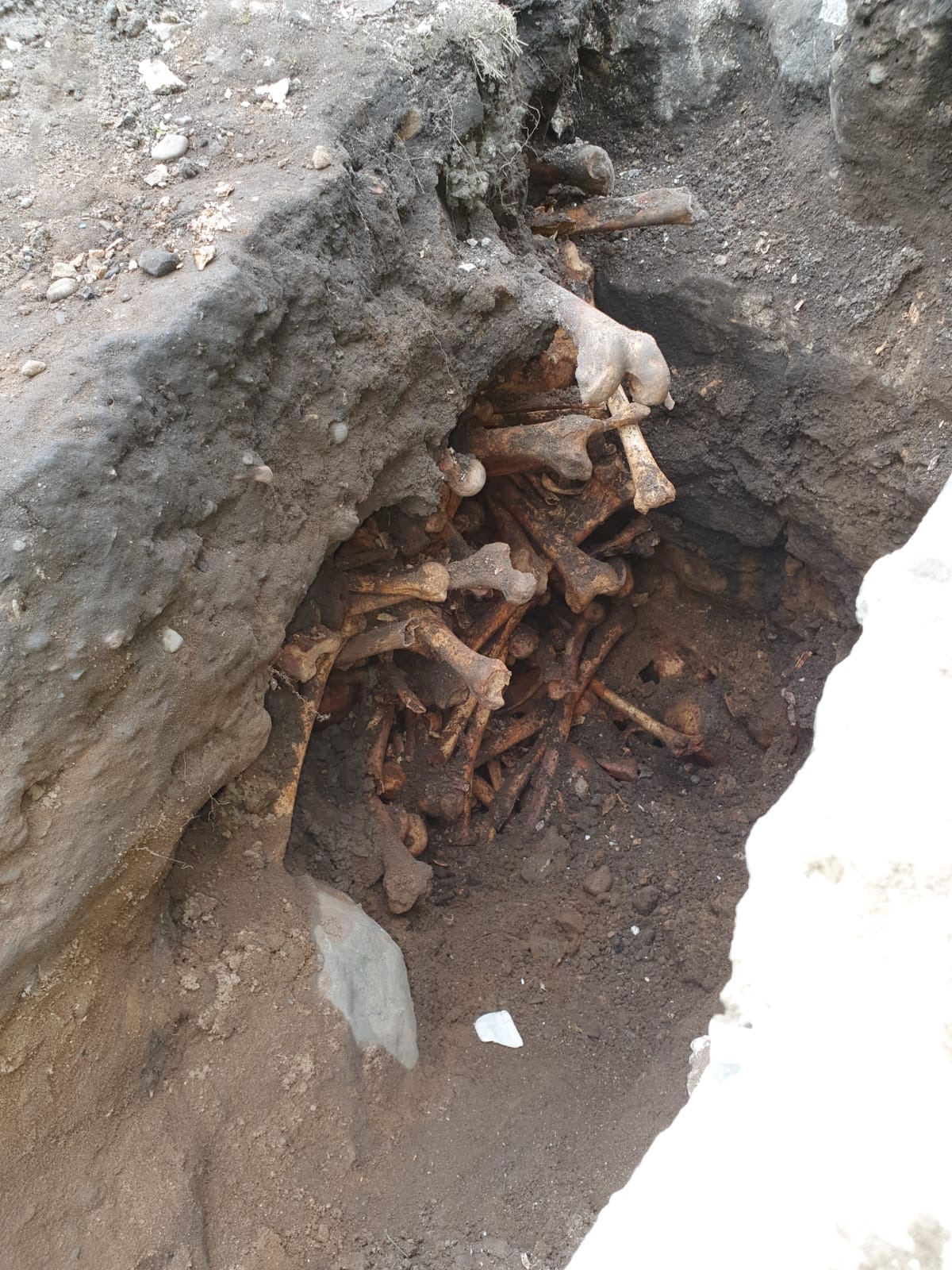 The relics, discovered during excavations carried out earlier this year in preparation for the tram works, range from rare whale bones to a cannonball thought to date back to the 17th century, as well as possible remnants of Leith’s 16th/17th century town defences.

Investigations also revealed evidence which could suggest the reclamation of parts of Leith foreshore – when land was extended into the Forth – happened earlier than first thought.

Now, as the project’s main construction works on Leith Walk gets set to begin, as well as resuming excavations, archaeologists from GUARD Archaeology Ltd have shared images and their analyses of the remains found so far.

City archaeologist John Lawson said: “Our work to excavate the area as part of preparatory work for the Trams to Newhaven project has offered really interesting glimpses into the area’s history, over the past three to four hundred years, and we’re endeavouring to conserve that.

“Discoveries like the whale bones have been particularly fascinating and exciting. These bones provide a rare glimpse into and also a physical link with Leith’s whaling past, one of its lesser known maritime industries and one which in the 20th century reached as far as the Antarctic. Given the circumstances of how they were found it is possible that they may date back to the medieval period, and if so would be a rare and exciting archaeological discovery in Edinburgh.”

Bob Will of GUARD Archaeology Ltd added: “The Trams project will allow us to discover more about the history and development of Leith from the medieval period to the modern day. The work so far has already uncovered a range of exciting objects with a cannonball and the whale bone.”