And finally… Scotland’s historic lighthouses could be awarded listed status

Lighthouses up and down the country will be reviewed for listing by Historic Environment Scotland (HES). 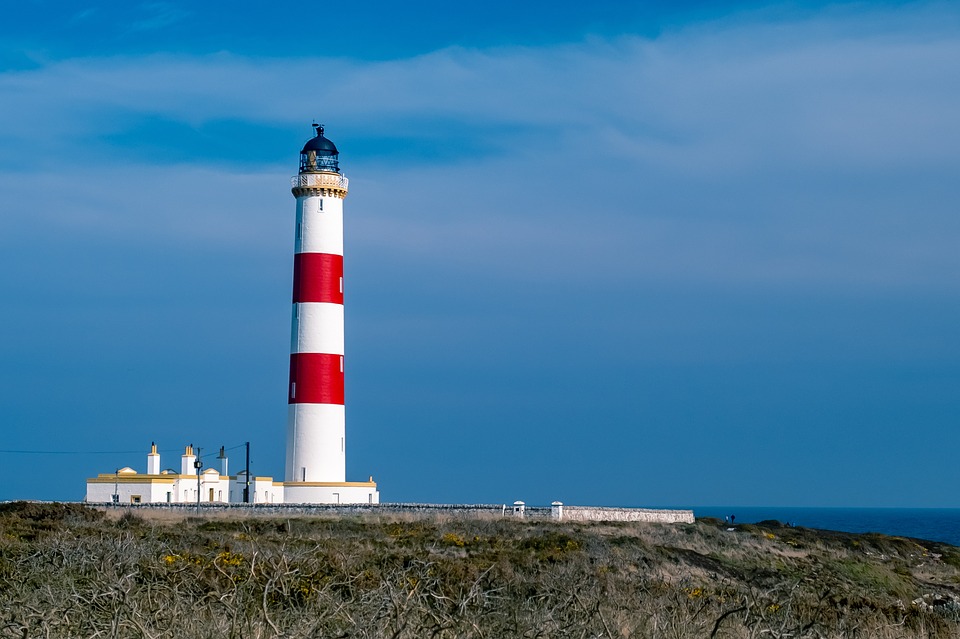 As part of a year-long project, in partnership with the Northern Lighthouse Board (NLB), HES will update existing listed building records for lighthouses and explore unlisted lighthouses to determine if they meet the criteria to become listed.

Research will be undertaken using information and photographs from NLB’s collection held in the National Record of the Historic Environment. The project will be a major project throughout Scotland’s Year of Coasts and Waters 2020.

Buildings listed as having ‘special architectural or historic interest’ form part of the nation’s rich heritage and help to tell the story of Scotland’s past. Listing celebrates these buildings and ensures their special interest is considered in the planning process.

Philip Robertson, deputy head of designations at HES, said: “There are around 150 listed lighthouses throughout the country, and they are not only wonderful landmarks but also a testament to Scotland’s exceptional engineering achievements.

“There are a range of lighthouses which have never been assessed for listing, including some dating from the 1970s and 1980s, so we’re really excited to look at these structures for the first time and explore their potential.

“By reviewing and updating the records of these fascinating buildings, we will be able to offer more information about what makes them special to help their future care and maintenance.”

Jane Ryder, chair of HES board, said: “Scotland’s lighthouses are iconic features of our coasts and seas with rich associations with those who have designed them, who have lived and worked in them and those who have and continue to rely on them.

“With the Year of Coasts and Waters encouraging people to explore Scotland’s coasts we hope that our project with NLB will highlight the importance that our nation’s unique lighthouses have as part of our community heritage as well as our wider maritime history.”

Mike Bullock, chief executive of the Northern Lighthouse Board, added: “We place a great deal of importance on the preservation and sharing of our remarkable history and we are delighted to be working on this project with HES during Scotland’s Year of Coasts and Waters. Many of our lighthouses are now over 200 years old but they continue to serve the same purpose as when they were built – to guide all mariners safely through Scottish and Isle of Man waters.

“It will be enormously helpful to determine the appropriate listed status for our lights built in the 1970s and 1980s. Architecturally, they might be very different structures to the Stevenson lighthouses but they are very much a part of our lighthouse heritage.”

Since the building of Scotland’s first lighthouse in the 17th century, lighthouses have played a crucial role in ensuring safe passage for ships. One of the most famous is the Bell Rock Lighthouse which was built in 1808-11 by Robert Stevenson (Robert Louis Stevenson’s grandfather) and its construction was an epic feat. It is listed at category A.