And finally… Stop the casbah

Plans by the billionaire ruler of Dubai to build a lodge at his Highland retreat have been refused by Highland councillors. 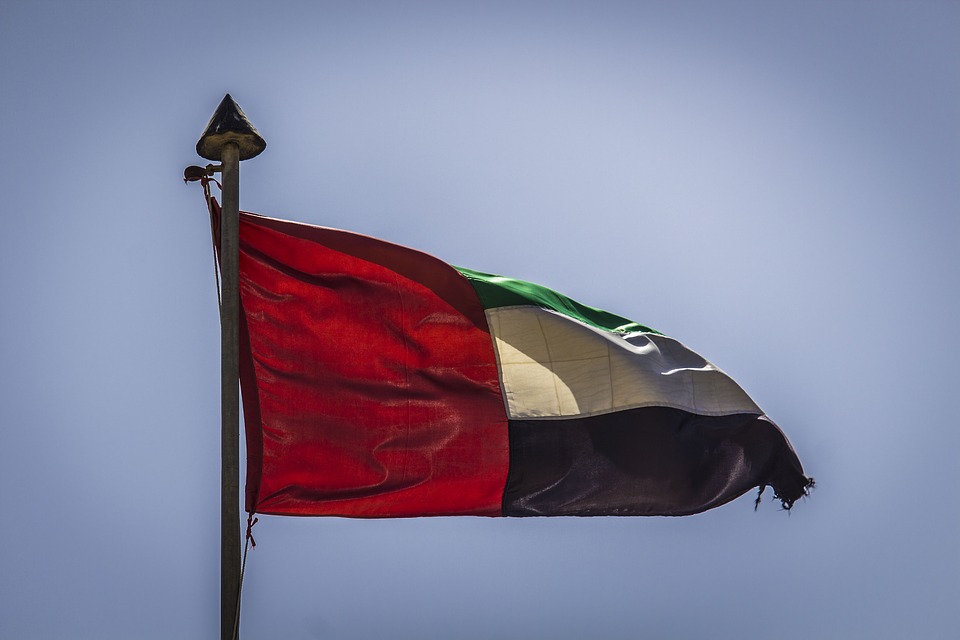 Sheikh Mohammed bin Rashid al-Maktoum wanted to develop the building at Inverinate in Wester Ross to house his large family.

Plans for the proposed Ptarmigan Lodge were originally submitted in March last year. It is the third time agents have applied to build on the site.

Highland Council’s north planning applications committee voted 9-5 against the project, which had been recommended for approval.

Committee chairwoman Maxine Smith said what was being proposed was “a mansion” which could not have been originally imagined for that land.

Alongside the original manor house, the sheikh has added a 16-bedroom hunting lodge with a swimming pool and gym, and several helipads.