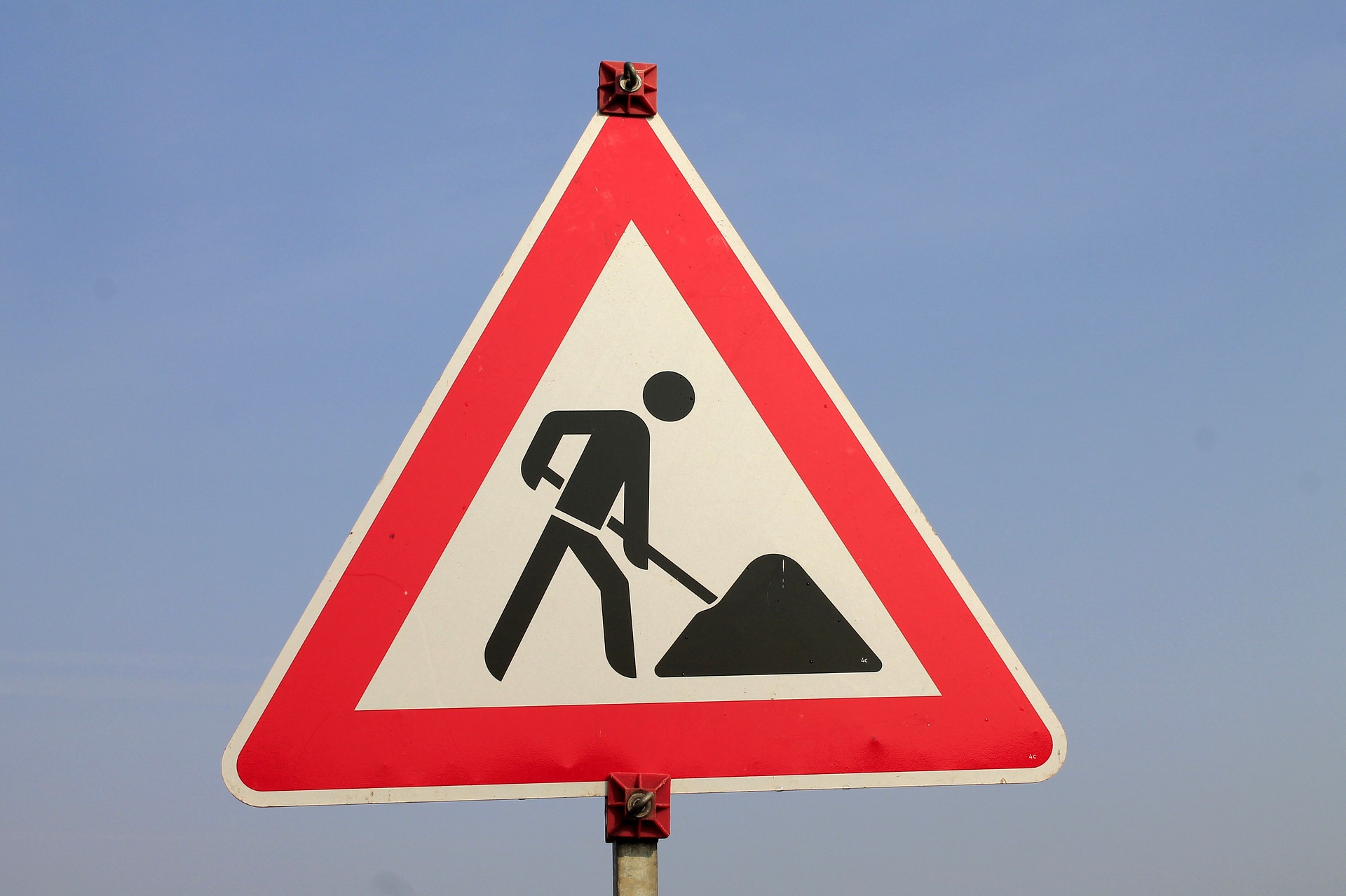 Work to repair Banff Harbour will resume within days after a contract dispute disrupted the project for over a month.

Lochshell Ltd ceased restoration works in June after finding the crumbling 17th-Century port was in a worse condition than first thought.

The £1.3 million scheme was halted for several weeks, with users concerned the historic harbour could suffer irreparable damage if left in a state of disarray over the winter and pleading for efforts to be redoubled to make sure the project is completed by then.

Aberdeenshire Council has now confirmed that, though talks with Lochshell are still continuing, officers expect the firm to resume the upgrade within days.

However, the council has been unable to state when the work might now be finished.

A spokesman said: “Discussions with the contractor are ongoing and we anticipate they will make a return to work this week to temporarily seal the outer face of the pier. Thereafter the contractor will move on to remaining works at the harbour.

“Unfortunately, it is likely completion will slip beyond the original target date. However, at this time it is not possible to be specific.

“We will continue to work with the contractor to minimise any programme overrun. We would again like to reassure all harbour users our focus remains on resuming these critical works as soon as possible and we’ ll be communicating directly with them in due course to address any concerns they have.”

It remains unclear how the issues with Lochshell was resolved, and whether it had any financial implications to the council, The Press and Journal reports.

Parts of a crumbling wall came loose and crashed into the sea in the spring of 2017 following freak storms, and long-awaited restoration work got under way this spring.

As well as reinstating the damaged railway jetty, Wick-based Lochshell was tasked with strengthening the east pier as part of the deal.
Dozens of boats remain stuck in the harbour until the project is finished.

Councillor John Cox, chairman of Banff Harbour Advisory Committee, confirmed that he would continue to press the local authority for more answers on the hold-up. He said: “I won’t feel any relief until I know exactly how much time we have lost.”