Henry Boot’s land promotion business Hallam Land Management (HLM) has completed the sale of 116 plots on the edge of Edinburgh to Barratt Developments at a total price of £2.6 million. 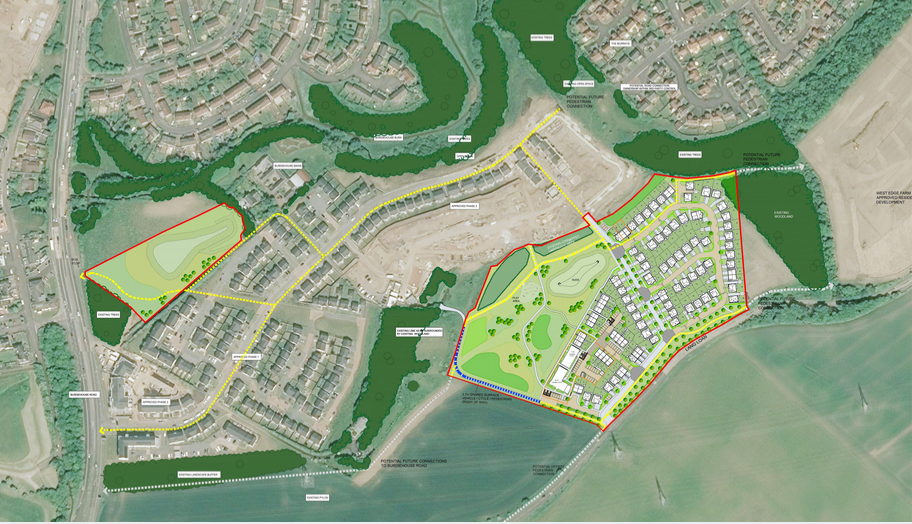 The site in Burdiehouse represents the third in a series of completions on the site, which in total has now sold 449 plots in three separate phases for a total price of £12.8m.

The 75-acre site was first contracted under option in 2006 and after a period of sustained promotion through the City of Edinburgh Local Plan review process, the land was partially granted Planning in Principle for approximately 100 houses in February 2012. The site was subsequently purchased in Autumn 2012 whilst negotiations on a planning gain package were still ongoing. Additional community benefits included within the planning gain package are contributions towards new cycle path networks and a healthcare facility.

After purchasing the freehold, the first phase was marketed and sold to Barratt Developments in 2013, with subsequent phases sold through to this year. The first phase was granted outline consent for 122 houses in June 2012 and was sold in 2013. After which, a further Phase 2 sale for 211 houses and flats was completed in August 2015, the construction of which was completed in May 2021. 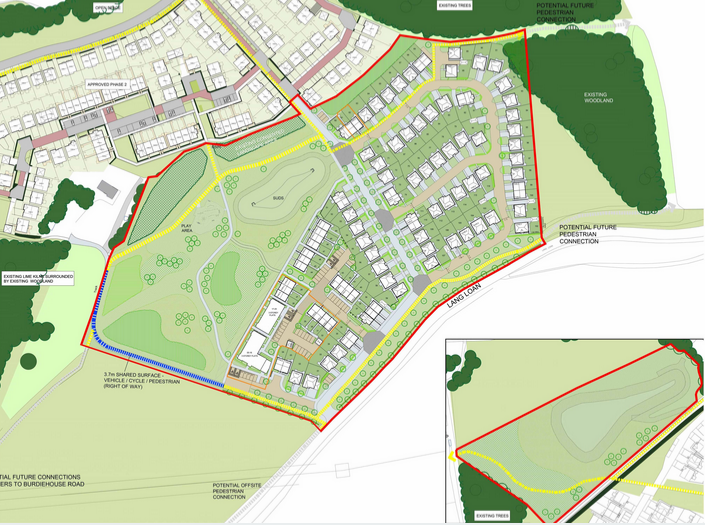 Finally, after a long examination process, the City of Edinburgh Local Development Plan was adopted in November 2016 with a further 20 acres identified for housing, which resulted in HLM selling an additional 116 plots as part of the third and latest phase.

Nick Duckworth, managing director of HLM, said: “We are delighted to have completed the third sale to Barratt Developments on our thriving site in Burdiehouse. There continues to be a strong demand from housebuilders across the UK for strategic land and we remain actively focused on replenishing our land bank to ensure we can continue to meet this demand.”

Philip Barnes, group land and planning director of Barratt Developments, said: “The site at Burdiehouse comprises another HLM site in a strong market area acquired by the group, continuing the relationship between the businesses. HLM consistently secure good and marketable consents and present the product to the market in a very professional manner.”