Housebuilder Barratt Developments has launched a community fund in Scotland to improve and support the lives of local communities in and around its developments.

The Barratt and David Wilson Homes Community Fund will donate a total of £3,000 each month to three different charities or organisations in Scotland, which improve the quality of life for those living in the area. 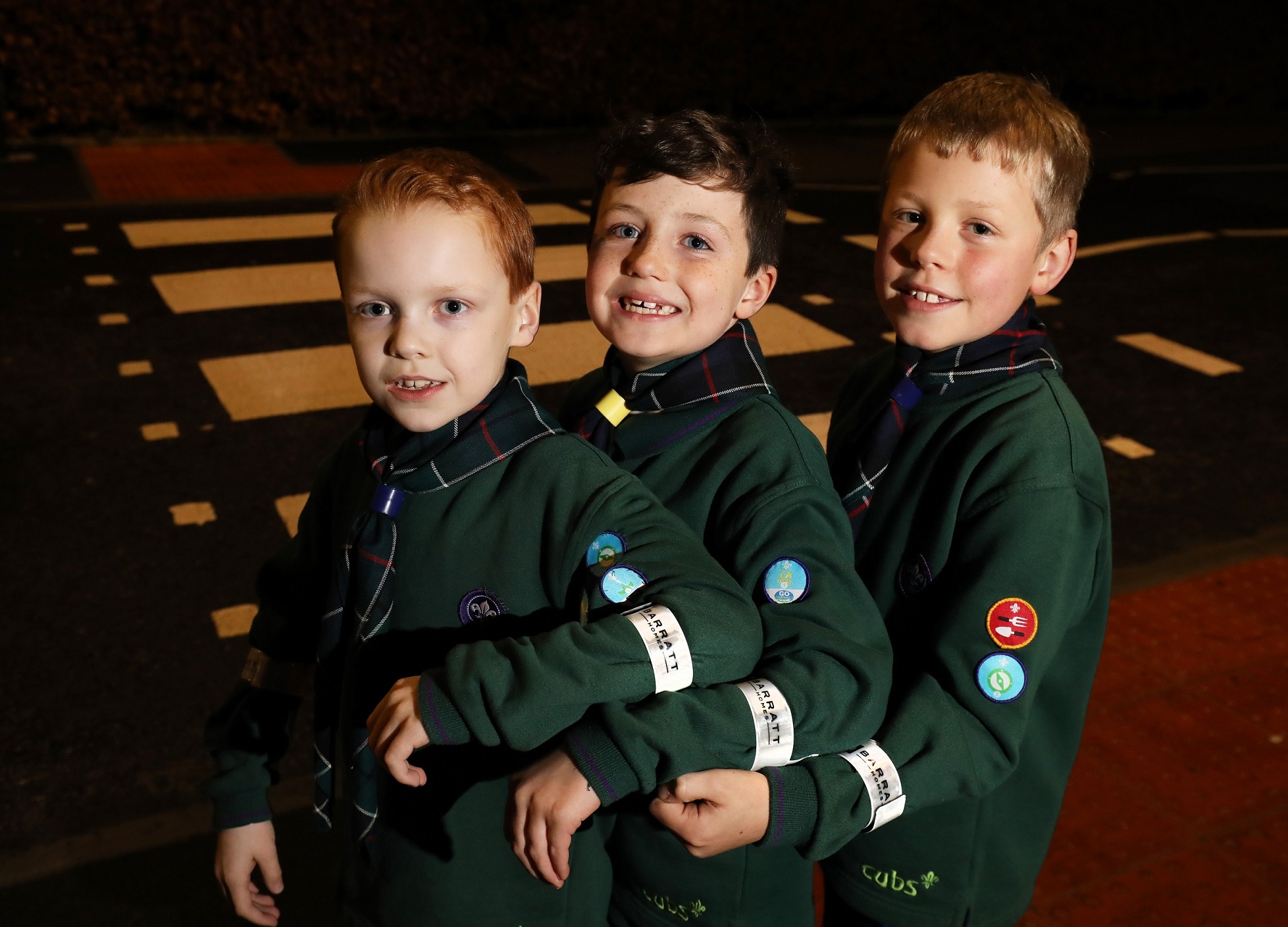 A total of £36,000 will be donated across the year in Scotland through the new Fund. Each charity can only be awarded a maximum of £1,000 per year.

Douglas McLeod, regional managing director for Barratt Developments in Scotland, said: “As the country’s largest housebuilder we are committed to creating a positive legacy. We want to lead the industry not just in the quality of the homes and developments we build but also in our work with charities and good causes based within the communities where we are building those homes.

“We believe our Fund can provide some much needed support to local groups, who are committed to improving these communities. Whether it’s by sprucing up the outdoor environment, creating local play facilities for children or supporting the more vulnerable, we know that that there are hundreds of good causes out there which can benefit from our support.”

Last year £1.2 million was donated across the company in the UK but this year the goal is to raise that figure considerably, through such work as the new Barratt and David Wilson Community Fund.

Barratt already supports a number of charities in Scotland. Beneficiaries of Barratt’s charity work include Friends of ANCHOR which has received more than £100,000 over the past two years, to support its important work for those undergoing cancer and haematology treatment in the North east of Scotland.