Bellway Homes has received the biggest-ever fine for a wildlife crime, for destroying a soprano pipistrelle roost at a construction site in 2017. 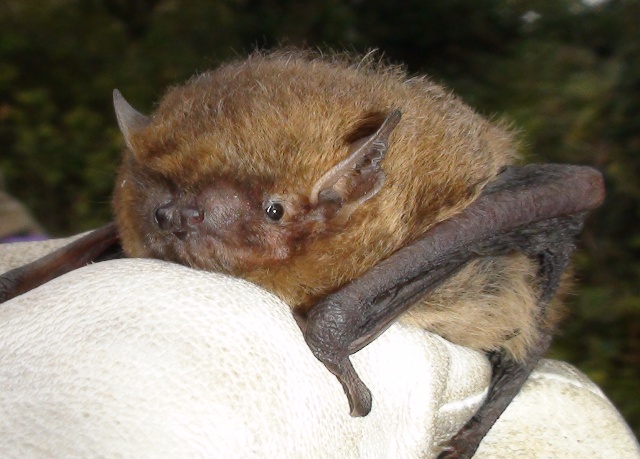 The housebuilder admitted damaging or destroying a breeding site or resting place for bats at a construction site in Greenwich, following an investigation by the Metropolitan Police.

The company has been ordered to pay a fine of £600,000 by Woolwich Crown Court with further costs on top.

The Bat Conservation Trust (BCT) said it understands that the company intends to make a voluntary £20,000 donation to the charity, which will be ring-fenced to continue fighting wildlife crime.

A spokesman from the BCT said: “This is possibly the biggest fine ever for a wildlife crime which sends a clear message that wildlife crime does not pay, that conservation must be taken seriously and that laws and planning policies matter and must be respected, not be ignored.

“Such laws are not simply red tape, they exist to protect our vulnerable wildlife. Taking bats and other wildlife into account as early as possible during the planning of a development will minimise the risk of additional costs, unnecessary delays and avoid prosecutions.”

The BCT said that roost destructions can severely impact on bat populations because bats are long lived and slow-breeding mammals and take a long time to recover from persecution and population declines.

“Bats are indicators of a healthy environment as well as being nocturnal predators of insects including some that impact on agricultural crops,” the BCT said.

“Bats also help gardeners by controlling insect populations. They account for more than a quarter of mammal species in the UK. Several species have recently been listed at risk of extinction which highlights why their protection, both through the law and the courts remains vital.”