The Highland Council has appointed Geo-Rope Ltd to carry out rock scaling and netting works at the A890 Stromeferry Bypass. 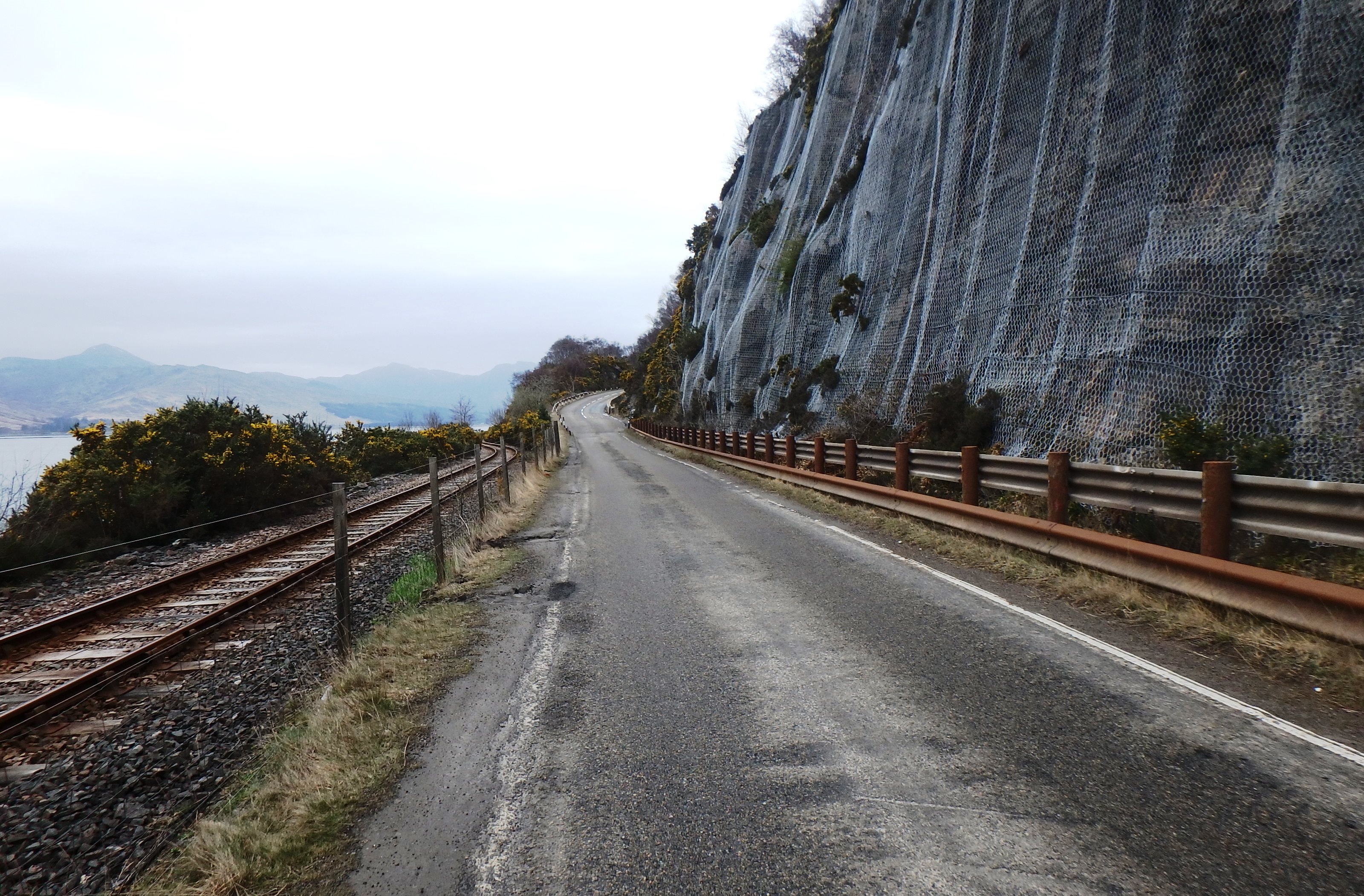 Road closures and traffic management will be in place from September 9 to November 3.

During this time, the road will be closed overnight between the permanent road closure gates at Ardnarff and west of Attadale to allow the contractor to work on the rock face.

Traffic will be allowed through the works during the day under convoy operations so some short delays are envisaged.

Currently director of customer services at Port of Leith Housing Association, Claire brings a broad range of experience gained from a variety of roles both with housing associations and local authorities.

Claire takes up her post at Manor Estates on September 30.

Five shopfront and property improvement grant schemes have been launched in Jedburgh, Hawick, Galashiels, Eyemouth and Selkirk as part of an allocation of funding to key town centre projects by Scottish Borders Council.

The schemes have been developed in partnership with business/community groups and are being funded through the council’s allocation from the Scottish Government Town Centre Fund.

The new guidance supersedes MHDGN 2018/03 & should be read in conjunction with MHDGN 2019/03 – Affordable Housing Supply Programme: Process and Procedures.

While this guidance has been issued to local authorities which are responsible for preparing and submitting SHIPs to the Scottish Government, local authorities are expected to share the guidance with partners involved in developing SHIPs (including registered social landlords and other housing providers).

Specialist access equipment will be allowing Aberdeenshire Council to get a unique perspective on some of the area’s bridges as part of a series of inspections next week.

The authority’s bridge maintenance team will be using an ‘underbridge unit’ to allow them to get a close view of the underside of the structures – essential work that would otherwise be very difficult or almost impossible to do.

The unit has a secure platform that will allow team members to be safely lowered over the side of the bridges so that detailed condition inspections can take place.

Over the coming week, the team will inspect six bridges across Banff, Huntly, Aboyne, Banchory and Stonehaven.

The next phase of the Tweedbank Masterplan will see the public invited to give their views on future development plans for the village.

A drop-in session on August 21 at 2pm to 7.30pm in Tweedbank Community Centre will allow Scottish Borders Council to gather comments ahead of the publication of Draft Supplementary Planning Guidance (SPG) towards the end of this year.

The Tweedbank Masterplan – a key project for the Borders Railway Blueprint Programme - is seen as a transformational prospectus for the Scottish Borders which has the potential to create over 1,400 jobs.

The plan includes a number of ambitious ideas to encourage people to live, learn, visit and work in the Borders across five sites in the local community.

The SPG will build on the ideas presented in the Masterplan, with the process requiring a 12-week consultation and approval by the Planning and Building Standards Committee.

Once approved, the SPG will be a material consideration when processing planning applications submitted for the development of Tweedbank.

A family of five is looking ahead to a new life after moving into their new council house in North Sighthill.

The home is one of 316 being built at the Edinburgh regeneration project, which consists of 96 council homes, 88 for mid-market rent and 132 for private sale.

Total investment for North Sighthill development is £35 million, with £2.88m from Scottish Government. The development is a mix of terraced houses, townhouses and flats – all high quality and highly energy-efficient, meaning lower living costs/utility bills for tenants.

There is also a shared courtyard/garden area for residents.

There have been 12 affordable homes handed over, with residents due to move into their new homes on a phased basis over the next six months.