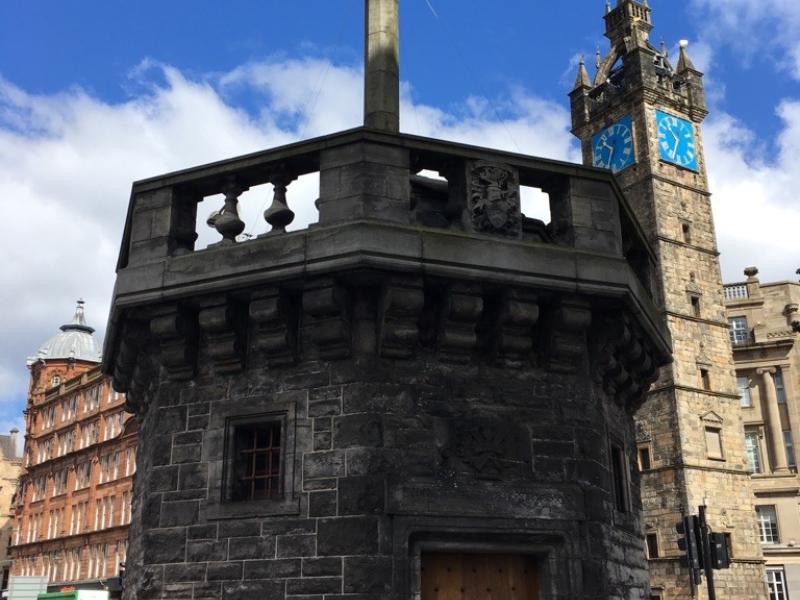 The maintenance of Glasgow’s built heritage - the city has over 1800 listed buildings - is a key part of the council’s Strategic Plan. The council has a substantial portfolio of ‘heritage’ buildings, managed under the recently adopted Heritage Assets Plan.

As part of its commitment to the city’s built heritage, the council funds two organisations that aim to promote, protect and enhance that heritage: Glasgow City Preservation Trust (GBPT) and Glasgow City Heritage Trust (GCHT).

The report on the council-commissioned independent best value review into the city’s built heritage found that both organisations provide good value for the allocated funding.

A number of recommendations were made in the report:

The adoption of a partnership model, which reduces the property burden upon the local authority. Historic Environment Scotland HES) is supportive of this type of model and it has the potential to provide sustainable, inclusive, heritage-led regeneration;

Maximise the potential for the two organisations to access external funding for Glasgow’s historic environment, through applications for large-scale heritage-led regeneration schemes such as (for example) Townscape Heritage and Conservation Area Renewal Schemes;

A formal Memorandum of Understanding (MoU) - or similar suitable arrangement - be put in place to clearly set out the relationships between the council, GBPT and GCHT. The MoU/partnership arrangement will document the roles and responsibilities, governance and reporting arrangements and financial obligations of all the parties; and

Explore the potential of GCHT and GBPT working more closely with other organisations such as hub West and similar bodies. Current funding arrangements will be kept in place to ensure that grant commitments are met, that the grant funding from HES is secured, and to ensure the financial sustainability of both heritage organisations.

Community views are to be sought on the sale of a town centre development site in Banff, following the identification of a preferred purchaser for the land.

The land at Canal Park/Old Market Place was identified for potential retail use last year and marketed for sale by Aberdeenshire Council. A preferred bidder was identified earlier this year.

As a large portion of the site is designated as ‘common good land’, part of the procedure for the proposed sale requires the council to consult with the community and invite views for consideration by the authority.

The consultation will take place early in 2020, with further details to be provided in due course. For the sale to be approved, permission would then need to be sought from Banff Sherriff Court.

In the meantime, initial site investigations are due to begin next week, with engineers due to take soil samples. All service users have been advised and alternative venues have been identified.

Plans for transforming an Aberdeen area into a “cultural quarter” are progressing, with work due to start in 2021.

A new report to councillors has updated them on the progress of the ambitious £150 million Queen Street project.

The scheme, which forms part of the 25-year city centre masterplan, will lead to the construction of flats and shop units in the area while capitalising on its close proximity to the likes of the Lemon Tree, Provost Skene’s House and ACT as a selling point.

The long-standing police headquarters would be demolished under the plan, with the force sharing space with the city council at Marischal College and Aberdeenshire council at their Woodhill House base.

The future of the 1970s A-listed townhouse extension remains unclear, but options will be assessed with the property still potentially facing the bulldozers.