The show home at a 156-home development in Glasgow’s South Side is now ready to open its doors. 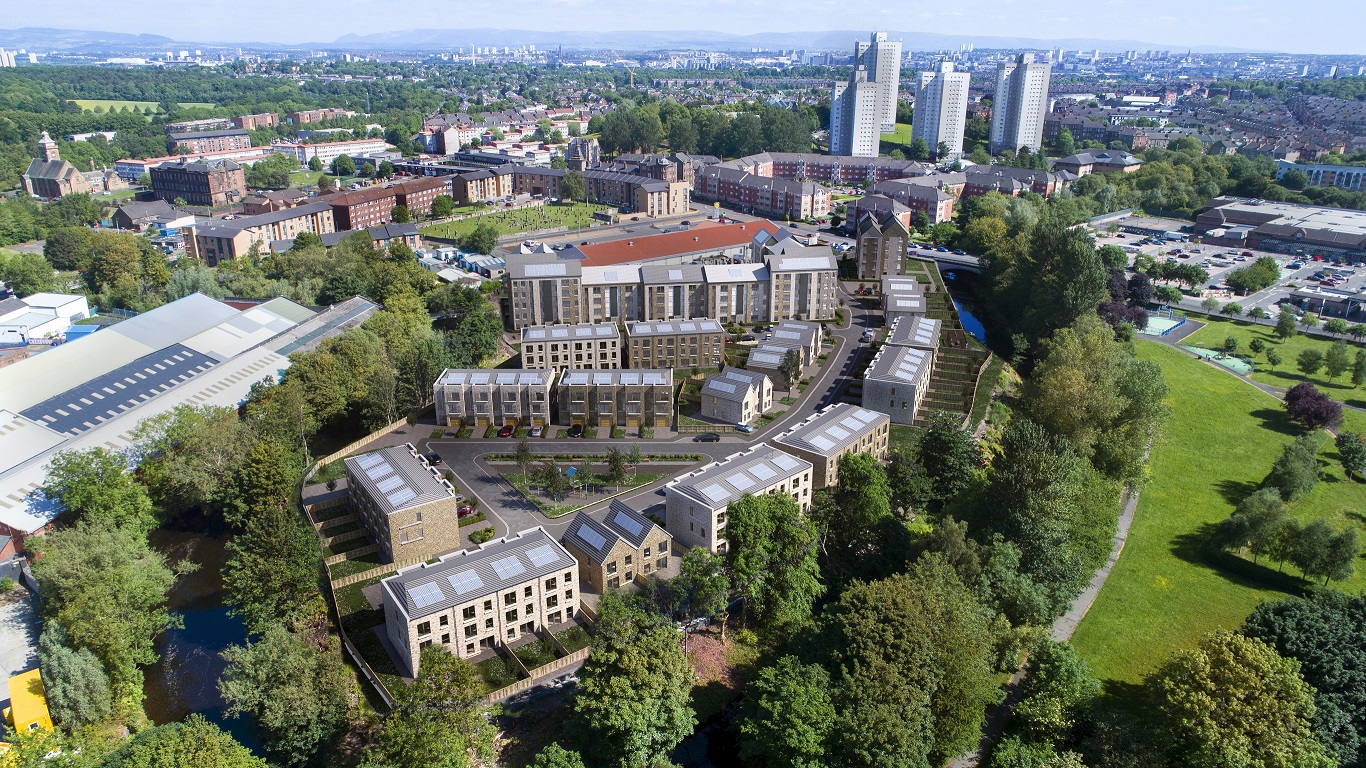 Unveiled by developer CCG Homes, Riverford Gardens is positioned along the banks of the White Cart River overlooking Auldhouse Park.

The housing mix consists of contemporary one-and-two-bedroom apartments, three-bedroom semi-detached homes and four-bedroom terraced villas and are complete with luxury specification as standard, parking and have access to communal green space.

A formal opening set to take place on June 1 and 2.

Sections of the A71 in Ayrshire are set to close for routine maintenance works.

The Ayrshire Roads Alliance will carry out the works to sections of the A71 from Bellfield Interchange to Moorfield roundabout and to Corsehill roundabout.

The work will take place on Saturday 08 and Sunday 16 June between 5am and 8pm.

Plans have been announced to upgrade the gas network in the Campview area of Danderhall next week.

SGN will be on site on Monday to deliver the 20-week project.

Phased road closures will be implemented throughout the project and local diversions will be in place.

Empty offices in Dundee city centre are to be turned into flats under new plans.

Dundee planners have given the nod to the Commercial Street proposal subject to several minor conditions.

The application was tabled by AKG Property Group, of the Nethergate, for 21-23 Commercial Street for six two-bedroom flats and one four bedroom flat for HMO use (house of multiple occupants).

However, the ground floor shops will be kept as retail units.

Plans for the building were drawn up by Dundee architect Jon Frullani.

They were given full approval at the latest Dundee City Council planning meeting.

One of the conditions is that work must start within three years of consent being granted.

A former landfill site in East Kilbride is to be transformed into a new £1m park.

South Lanarkshire Council - which owns the site - said it wanted to encourage residents to walk and cycle.

The project will be funded via support from Scottish Government Vacant and Derelict Land Fund.

The site sits north of existing homes and the former St Leonard’s Primary School - which is currently being redeveloped for residential purposes.