CALA Homes (West) is set to expedite the release of its next phase of apartments in Glasgow’s West End in order to meet increased demand at its flagship development. 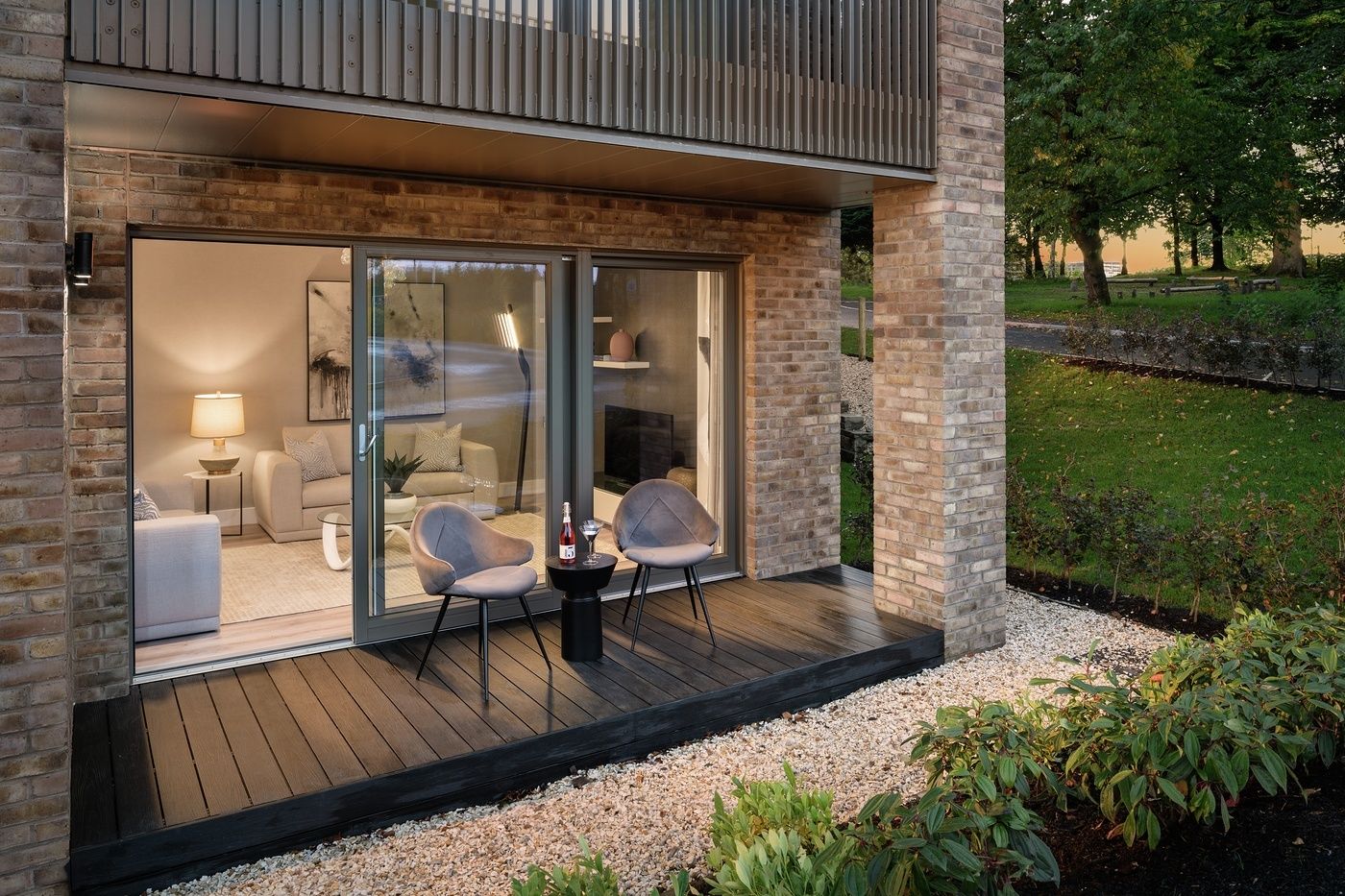 The housebuilder will release The Sir Henry Wood Apartments, the newest phase of apartments and part of the brand new Alder Collection at Jordanhill Park earlier than planned – from the end of November  - after experiencing consistently high levels of sales since launching to the market in August.

The Sir Henry Wood Apartments consist of 26 apartments with a variety of one, two and three-bedroom homes available including two different types of penthouse apartments, and most enjoying a generous balcony allowing buyers to take in the magnificent views of the David Stow building and beyond.

To mark this milestone moment, the homebuilder has also unveiled a new show apartment, giving buyers the opportunity to see the high standard of living on offer within the luxury Walled Garden apartment building where there are now only four apartments remaining.

Fife Council’s Affordable Housing Programme has hit another milestone, with a new development at Keir Hardie Wynd in Methil.

Tenants have already moved into the new housing complex, which consists of 25 new council houses with two, three and four-bedroom houses, bungalows and single bedroom flats.

Built on the site of the old Building Services Depot, the new council house development meets all the modern standards for energy-efficiency and passes Police Scotland’s ‘Safe-by-Design’ mark. 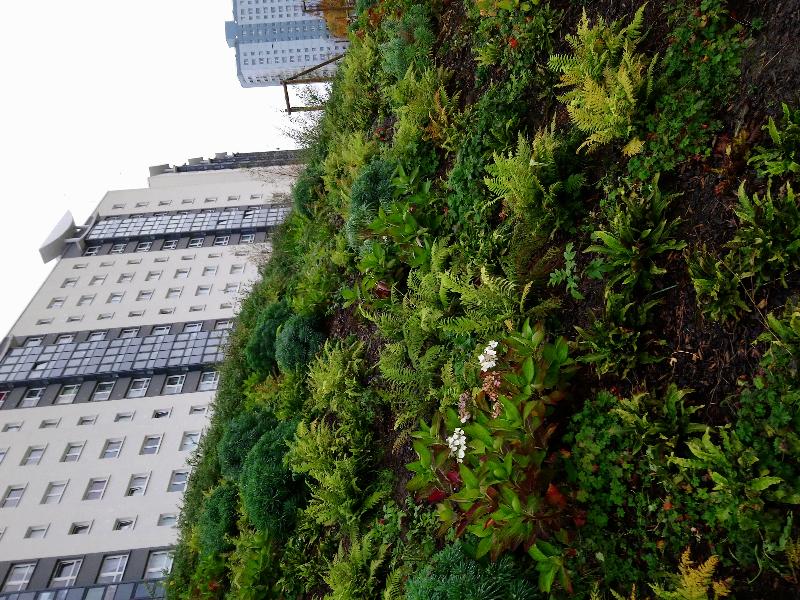 Materially complete last year, the remaining landscaping elements of the community park which had been delayed due to COVID-19 restrictions, is now being progressed through contractor RJ McLeod, with a mixture of bulbs, trees, ferns, grasses, perennials and shrubs planted to increase the attractiveness of the surrounding area as well as improve its biodiversity.

Supported from a wide range of funders including Glasgow City Deal through the Metropolitan Glasgow Strategic Drainage Partnership (MGSDP), the community-led project has significantly enhanced the natural environment at Moss Heights by transforming the existing open space to the front of the high rise flats into an ecologically diverse landscape - with seating, exciting play spaces and improved accessibility. It has also delivered a range of surface water management features such as swales and raingardens to reduce the risks and impacts of flooding both within the local area and downstream.

Multiple benefits have been achieved through the integration of drainage interventions with landscape design for the park, elevating opportunities to enhance greenspace whilst providing wider benefits to support local regeneration.

RJ McLeod started construction in March 2019, with substantive work completed at the end of last year, with Southside Housing Association continuing to focus on managing the new space and engaging the local community through the Friends of Halfway Community Park.

Mauchline’s much anticipated Conservation Area Regeneration Scheme (CARS) has taken a major step forward with the appointment of a dedicated conservation accredited architect to help with the project.

Glasgow-based Wylie Shanks Architects covers projects across Scotland, including healthcare, education and housing. Its conservation partner Wendy Corrigan, a member of the National Trust for Scotland’s board of trustees, will oversee the Mauchline CARS projects.

Wendy’s role will include preparation of a Conservation Area Management Plan and the design and implementation of a public realm scheme to revitalise the extensive public areas which wind through the centre of Mauchline.

The A9 Dualling: Luncarty to Pass of Birnam project, part of Transport Scotland’s £3 billion infrastructure programme to dual the A9 from Perth to Inverness, has received two prestigious awards within a matter of weeks.

The Go Excellence in Public Procurement Awards, which were held virtually on Friday, 6 November 2020, recognise the achievement and success of the project from its procurement through to the delivery of social value and community benefits during the construction phase.

Similarly, the CCS national site awards recognise the highest level of consideration towards the public, its workforce and the environment through adhering to the Scheme’s Code of Considerate Practice. The code covers five key areas including: Appearance; Respect the community; Protect the environment; Secure everyone’s safety and Value the workforce.

The auditor’s report stated the A9 Dualling: Luncarty to Pass of Birnam project was ‘one of the best sites visited, with consideration for the public and workforce being at the forefront of everything’ carried out on site.

Particular mention was given to the ‘exceptional support to the local community’ which has taken place since the start of the project, and ‘outstanding’ programme of work experience and placements, as well as engagement with some 4,000 pupils to encourage careers in the construction and engineering sectors.

In addition, the project was praised for its exceptional staff welfare facilities on site, as well as numerous ‘outstanding safety campaigns’ to promote a safe environment aligned to the ‘new normal’ way of working.

A former Dundee nursery building is to be transformed into a modern childcare centre that will include a community services hub in its grounds.

Flexible Childcare Services Scotland (FCSS) has been granted a new licence to renovate the old Fintry Nursery on Fintry Road, which has been derelict for almost 10 years.

It will provide “accessible and affordable” childcare to 70 school age children from low-income families in the area.