Aberdeenshire Council has approved funding in support of a new £2 million cinema development in the heart of Peterhead town centre. 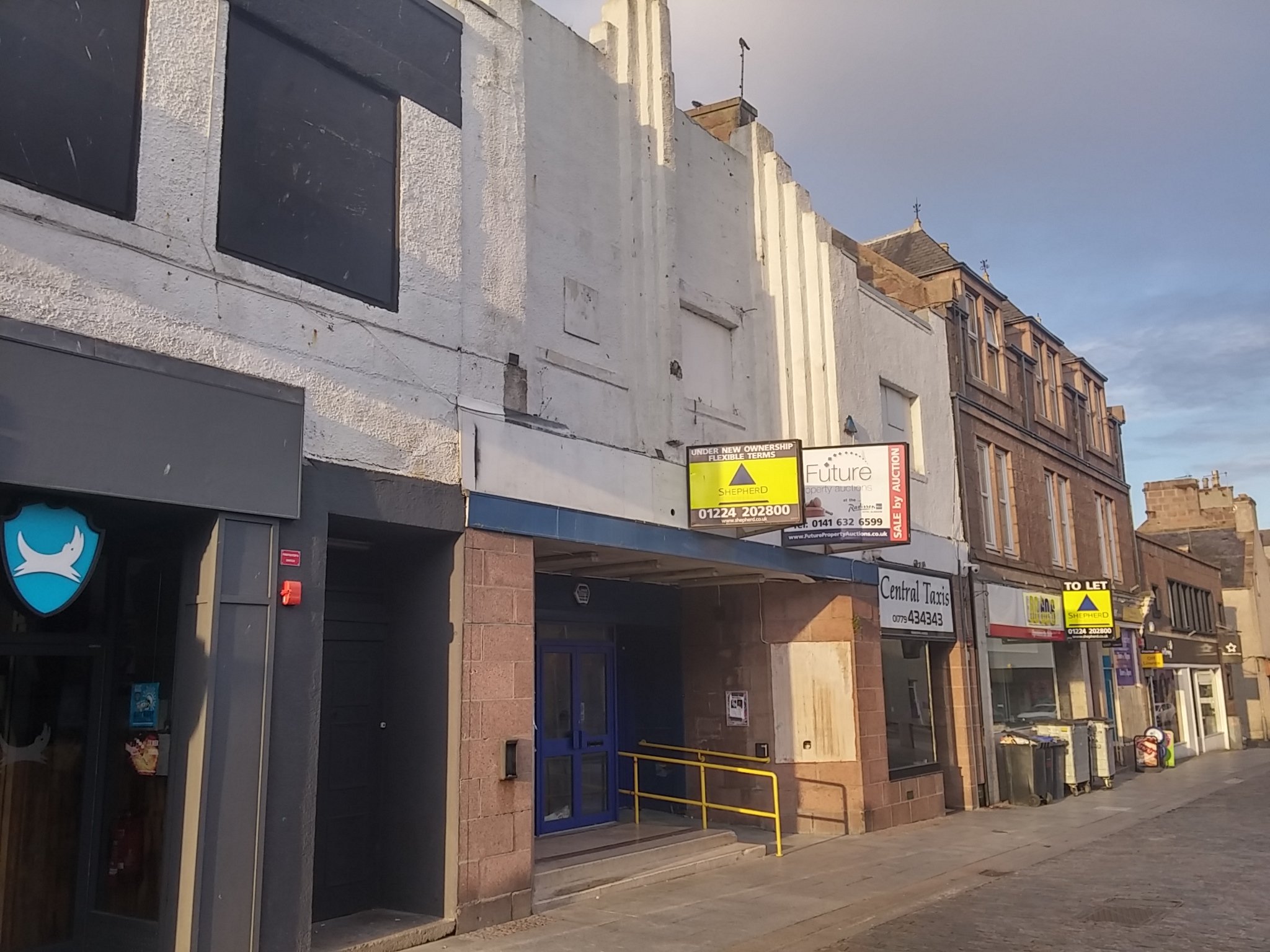 The fund is a tool which enables the council to assist the delivery of its regeneration strategy to encourage improvements and bring prominent vacant buildings back into use.

A £10,000 Stage 1 grant was awarded to Melcorpo earlier this year to conduct a feasibility study into the potential cinema development at the former Gala Bingo premises on Peterhead’s Marischal Street.

Councillors were advised that the feasibility was completed by cinema development professionals and demonstrated the long-term viability of a cinema at this site.

The study concluded that a five-screen cinema could be supported by the wider marketplace of Peterhead on a sustainable basis.
It also highlighted a capital funding gap above the £100,000 limit set for the property investment fund.

A £1.8 million refurbishment of Craigellachie Bridge is to begin next week. 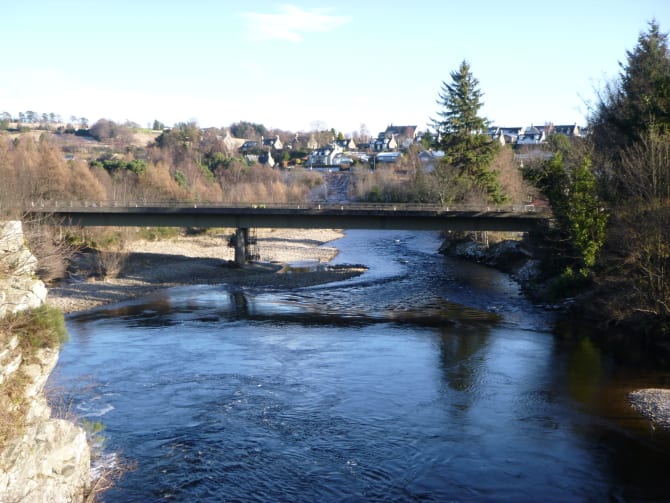 A temporary repair to the bridge was carried out in spring after an inspection by Moray Council engineers found damage to the bearings underneath the structure.

Now a contractor has been appointed, major works will get under way, running from 21 October 2019 until 7 March 2020. During the refurbishment the bridge bearings will be replaced, repairs will be made to the carriageway before it gets resurfaced, handrails will be upgraded, and the footpath will be upgraded with new kerbs and resurfaced.

Traffic lights will be in operation for the duration of the works, which will see traffic reduced to one lane, but they will be taken down between 21 December 2019 and 6 January 2020.

The plans were approved on Friday, and work will start on the site during the October break. The new nursery will open in August 2020.

The creation of the new Priorsford facility, which has been designed by the council’s architects, follows a series of works to 15 schools last summer - an investment of over £4 million.

Work on West Lothian Council’s £2.4 million infrastructure project to replace Skolie Burn Bridge between Addiewell and Loganlea has “reached new heights” with the installation of a temporary bridge.

The temporary bridge has to be lifted into place before the old bridge can be demolished and a new permanent bridge built in its place. The new bridge is expected to be completed by spring 2020.

The temporary bridge will ensure that vehicle and pedestrian access is maintained throughout the duration of the works. The contractor will now prepare the approaches to the bridge prior to a road closure this weekend (19 & 20 October) to carry out the final tie-ins of the road. The new temporary road and bridge should therefore be open to traffic by Monday 21 October.

A series of drop-ins are being held later this month to allow the public the opportunity to view and comment on design developments and changes to the preferred option for the Hardmuir to Fochabers scheme, announced last December.

The ongoing design work, along with public and stakeholder consultation, have resulted in a number of refinements to the preferred option for the scheme. These include changes to the alignment design and junction layouts in some areas.

Along with these design changes, communities will be able to see our developing proposals for non-motorised users, including cyclists.

Details of the drop-ins as follows:

The Highland Council has been awarded funding to deliver area based energy efficiency programmes in the region.

The area based programmes aim to target fuel-poor areas and offer insulation measures, such as External Wall Insulation (EWI), Cavity and Loft Insulation.

The Scottish Government grant, in conjunction with Energy Company Obligation (ECO) funding, and a homeowner contribution will help owner occupiers and privately rented properties to improve the energy efficiency within their home.

Drop-in community events have been organised in Tain, Milton and Balintore the week beginning October 28 to provide more information.