MCR Property Group has acquired Centrum Business Park, a thirteen-acre industrial and commercial site adjacent to Junction 7A of the M8 motorway, near Coatbridge, North Lanarkshire. 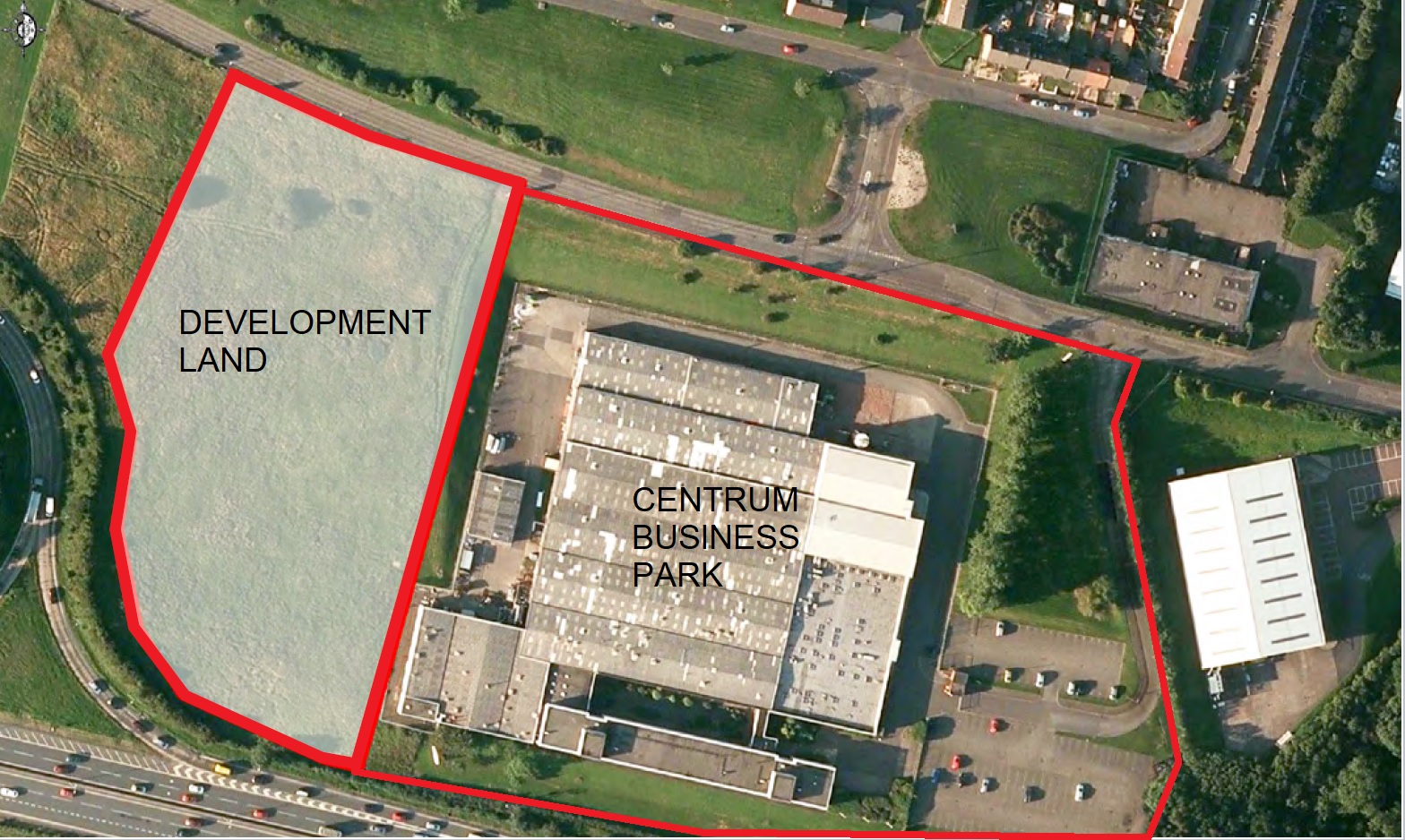 The property, comprising a mix of industrial and office buildings, is situated in the heart of an established location on Hagmill Road and occupies a prominent position facing the A8, just off the A725, which connects the M8 with the M74, and is just four miles from the M73.

Partially let to tenants including Missile & Space Batteries Ltd and HRM Care Services, the remaining vacant space extending to approximately 50,000sqft offers significant potential to create a range of unit sizes from around 2,000sqft that will be of interest to local and national occupiers.

MCR Property Group will undertake a comprehensive refurbishment and improvement programme on the vacant space with the view to attracting industrial and logistics businesses.

A further four acres of land adjacent to Centrum Business Park offers the potential for new-build development, which MCR Property Group will be discussing with local planners in the near future.

Dundee Museum of Transport (DMOT) has unveiled new designs for its plans to convert a former tram depot into its new home.

The new plans and an update on the progress of the former Maryfield Tram Depot development project were disclosed to members at an event last week.

Andrew Black of Andrew Black Design Architects provided an overview and rationale for the new plans, which have been adapted to retain the exterior walls of the rear section of the building following consultation with members, residents and interest parties earlier this year.

Phase one of the proposal will focus on the redevelopment of the rear section of the 118-year-old building.

The existing walls, which have been damaged by fire, will be retained with a steel structure inside the brickwork.

A new roof will be installed with the entrance located at the centre of the building, offering access to a cafe, shop and facilities separate from the exhibition space.

A completion date for the first phase has been set for 2022.

The application process for new SKILLcards moved online earlier this year and the website has now been further enhanced to accommodate renewals.

More than 60,000 people working in the heating, ventilating, air conditioning and refrigeration sectors hold the Engineering Services SKILLcard. It provides evidence that they have the required training and qualifications for the type of work they carry out on construction sites.

BESA took the SKILLcard process online following a survey of the sector, which showed that more than 75% of cardholders would prefer to apply and renew online.

Engineering Services SKILLcard was the first of the Construction Skills Certification Scheme (CSCS) Partner card schemes to go ‘smart’ easing the process of updating the holder’s qualifications and making it simpler and quicker for site managers to check skills and prevent potential fraud.

Glasgow has been officially named as host for the United Nations climate talks in November 2020.

Heads of government will be among 30,000 delegates to converge on Glasgow’s Scottish Events Campus for COP26 to draw up a new climate change strategy.

Councillor Susan Aitken, leader of Glasgow City Council, said: “It is a tremendous honour for our city and recognition of the strides on sustainability we have made that Glasgow will host an event of such global significance.

“The Climate Emergency is the issue of our age and COP26 will be the most significant coming together of world leaders to discuss it since the signing of the Paris Agreement.

“This is the century of the city and cities are best placed to get to grips with the global climate emergency. Here in Glasgow we are determined to become the UK’s first ‘zero carbon city’.

“Our ambition is to be at the forefront on climate action and we hope the efforts in our city can encourage the attending world leaders to deliver for our planet.”

commitments are being put into action so we can demonstrate how embracing bolder action on climate in Scotland reaps benefits for people and our economy.”

A £500,000 grant to develop a cloud-based application to improve plant and materials logistics and reduce any environmental impact has been awarded to the Carto Group, Skanska UK and the Building Research Establishment (BRE).

The funding to create and test a proof-of-concept solution has been provided by Innovate UK, the government’s innovation agency.

The aim of the project, known by the acronym LAMP (Live, Automated Materials Plan), is to create a solution that uses data from a range of sources to make construction logistics more effective and efficient. The data includes logistics plans, travel routes, quantities of materials and base data from the construction programme itself.

Sensors will be used to gather real-time location data from vehicles and other large plant and to monitor their environmental impact. The system will integrate all of this and use geographical information system (GIS) mapping data and artificial intelligence to find the most effective logistics plan and to help predict and control environmental impact.

The objective of the tool is to enable project planners and construction managers to improve onsite performance and productivity in a sustainable way. The aim is to achieve this through a data-driven approach, utilising the latest technology. The Carto Group will lead development of the application, working together with Skanska UK and the BRE.

A historical fountain commemorating a famous Balloch boat hirer has been reinstalled in the village as part of a West Dunbartonshire Council regeneration project. 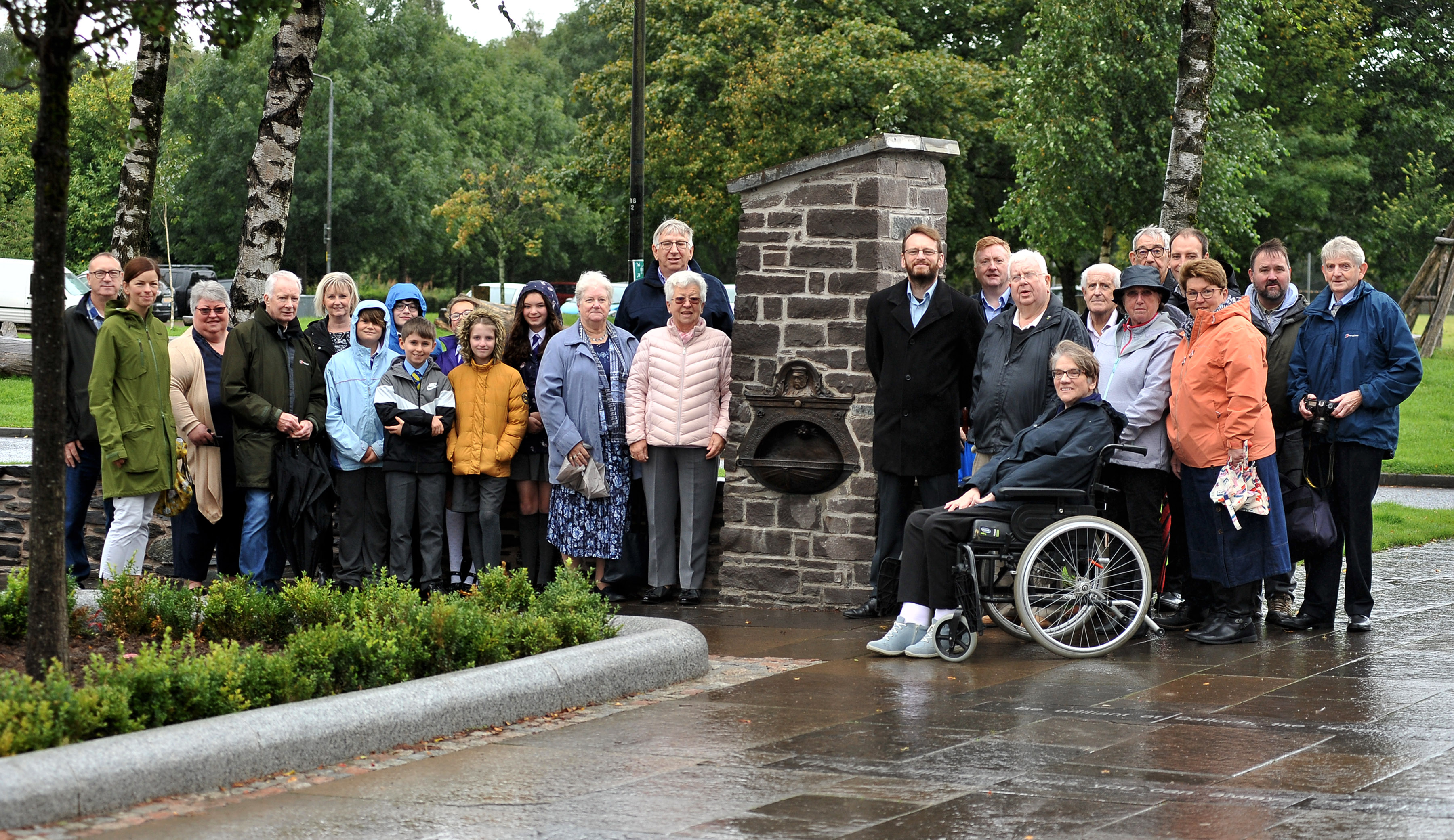 The feature, which is dedicated to Henry Thomas Lynn, was reintroduced to the area during the Balloch Village Square project.

Councillor Iain McLaren, was joined by Isobel and other members of Mr Lynn’s family as it was officially unveiled last week.

Featuring a portrait of Mr Lynn, the fountain says: “To the memory of Henry Lynn, erected by his friends in the county to commemorate his association with Loch Lomond.” 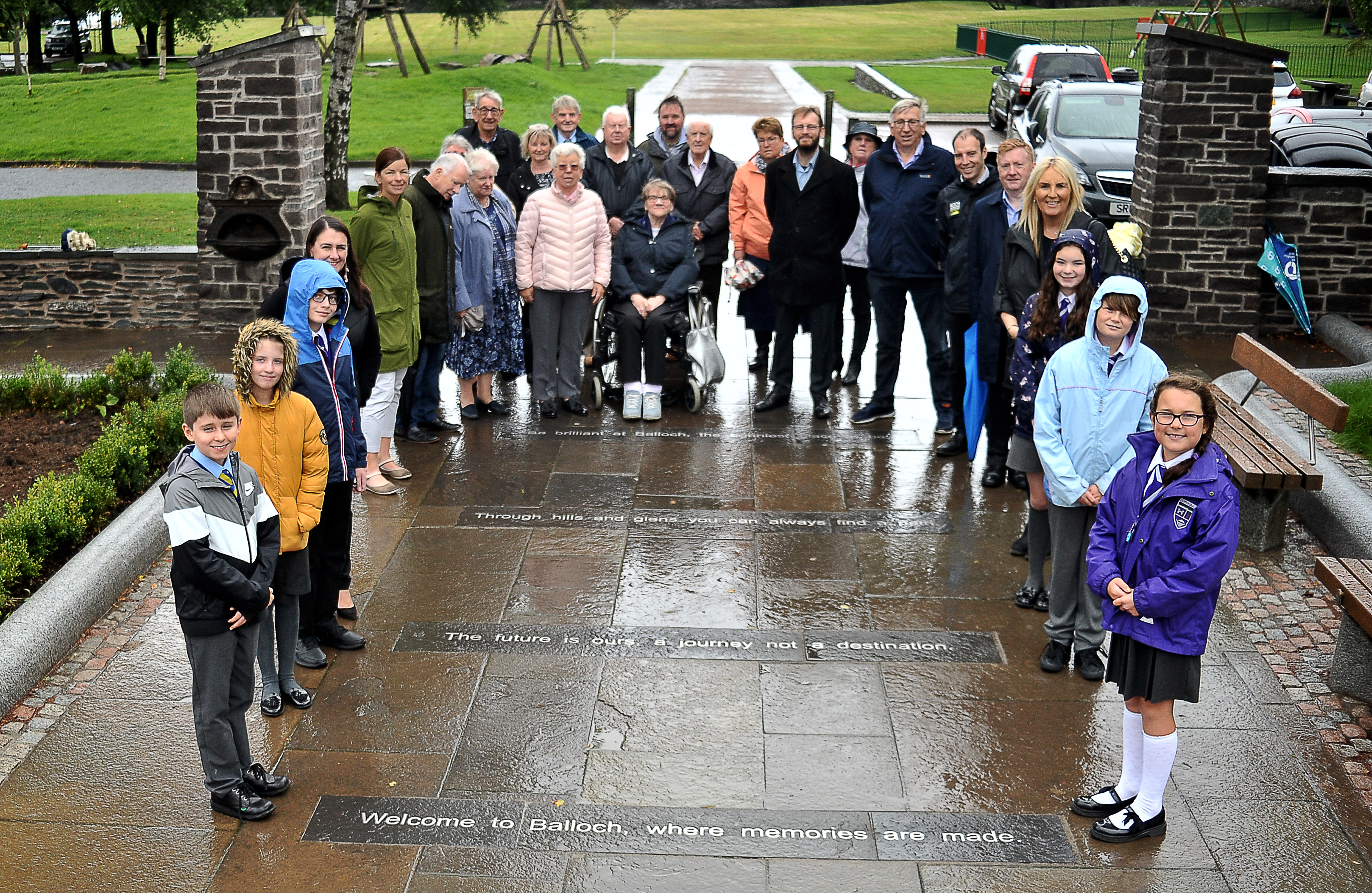 Local school children from Balloch Primary and St Kessogs, who created the inscriptions about Balloch around the fountain, were also at the event.

The two schools worked together to produce a number of phrases which are etched into the pavement including ‘Be Brilliant at Balloch, the Bonniest place to Be.’

Henry Lynn begun a new line of business in the quiet village by offering people rowboat trips on the loch, he was well known in the community.

The ambitious Balloch Village Square Project has seen the construction of a new village square on Balloch Road beside Moss O‘Balloch Park.

Changes include wider paving in certain sections to enhance space and introduce the possibility for a café culture and seating areas.