Moorfield Group has completed a trio of office lettings at the James Gregory Centre, its serviced office premises on Aberdeen Innovation Park in Aberdeen, on behalf of the Moorfield Real Estate Fund III. 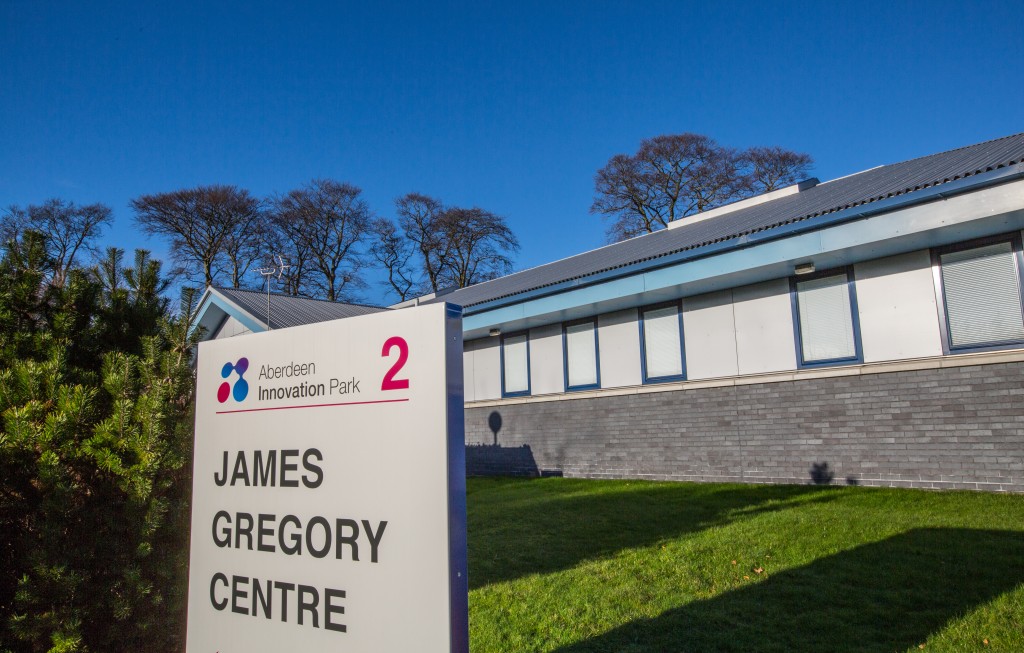 Service Graphics, one of the UK’s largest design and print companies, has taken space in Unit 17 at the centre. The new Aberdeen location becomes part of a network of 22 local branches across the UK.

City Electrical Factors (CEF) has opened a new office at Unit 18. CEF is the UK’s largest electrical wholesaler with around 400 branches nationwide, including two in Aberdeen.

Elevation Safety Ltd has moved to Unit 21. The Aberdeen-based company was established 15 years ago and provides medical training and support services to the offshore and remote healthcare sector.

Toolstation yesterday announced the opening of its Linlithgow store. 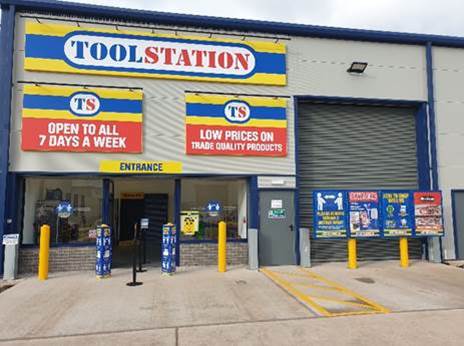 The opening of the new store has created seven new jobs in the area, and is the latest store opening as part of Toolstation’s ambitious expansion plan to roll out 60 more stores across the UK by the end of 2020.