A new bridge will be built over the A90 near Kirkliston after a £3 million construction contract was agreed by councillors.

Deterioration of joints in the original structure meant the old Burnshot Bridge had to be taken down in November 2017. 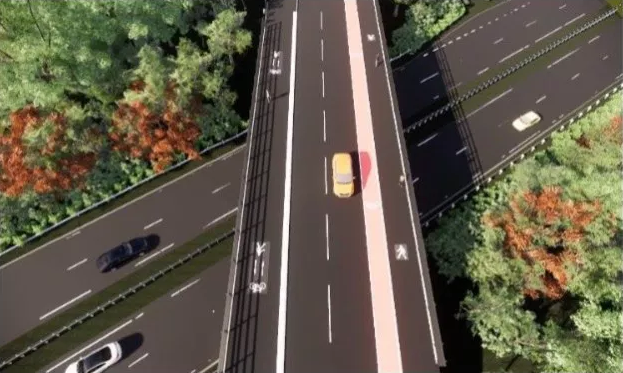 Now the City of Edinburgh Council has appointed Balfour Beatty Civil Engineering Limited, the only company to bid for the contract, to erect it.

The whole project is budgeted at just over £4.5m and is expected to be completed by March or April 2020. 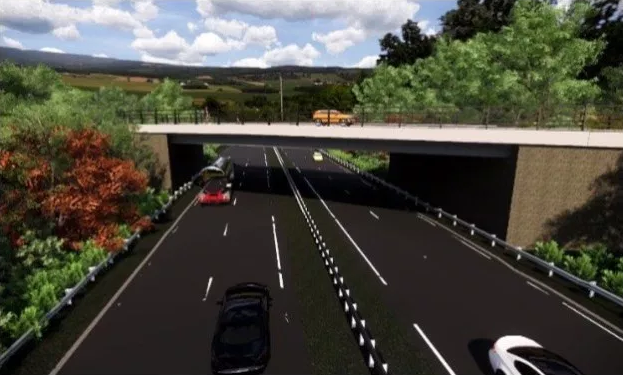 The council’s transport and environment convener, Cllr Lesley Macinnes, said: “I am delighted that we are able to move forward with this project following contract approval – this is an extremely complex scheme and I know how much it means to the local community.

“Throughout feasibility, demolition and design stages we have been in close communication with local residents, businesses and groups and more recently we have consulted with active travel groups with a view to developing cycling and pedestrian links in the area.”