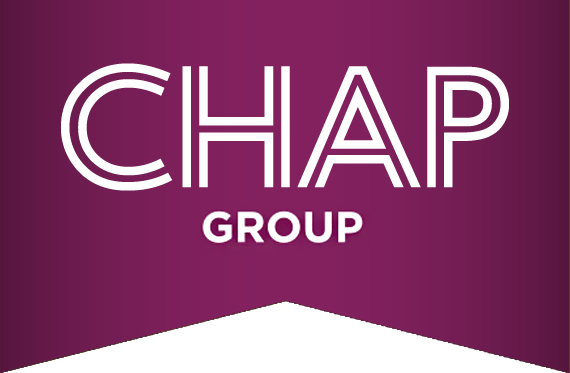 Chap Group has lodged another appeal with the Scottish Government over plans to create a new quarry near Ellon.

Aberdeenshire Council unanimously rejected an application to create the site for mineral extraction at Muirtack when proposals were discussed in April, despite planning officials recommending they should go ahead.

It is the second time plans have been rejected for the site.

The Buchan area committee said the development would result in a loss of good quality agricultural land, and would have a significant adverse impact on the surrounding landscape.

It was also stated that there was no proven demonstrable need for this type of development and the proposed access road could create a hazard.

Now, the Evening Express reports that the Chap Group has taken its appeal to the Scottish Government again.

A previous bid for the project had already been rejected by the Scottish Government after a reporter said the risks associated with the quarry outweighed the benefits.

A statement from Halliday Fraser Munro on behalf of the Chap Group, said: “Our justifications against the reasons for refusal identify that planning permission should be granted in respect of the application.

“The site is identified for sand and gravel extraction in the existing and emerging Local Development Plan and the proposal complies with the relevant policies of the development plan.

“The planning application was supported by the planning case officer and relevant
council departments on the basis that it complies with the development plan as set out in the report to Buchan area committee.

“The sand and gravel need case has been discussed extensively and an updated position was submitted in support of the planning application and reported to the Buchan area committee.

“The application was supported by Aberdeenshire Council’s officers and there is no policy basis for the reasons for refusal of the application by the Buchan area committee.”