The phased return of work on construction sites across the UK resulted in a sharp turnaround in the performance of the sector last month with the fastest rise in activity for nearly two years. 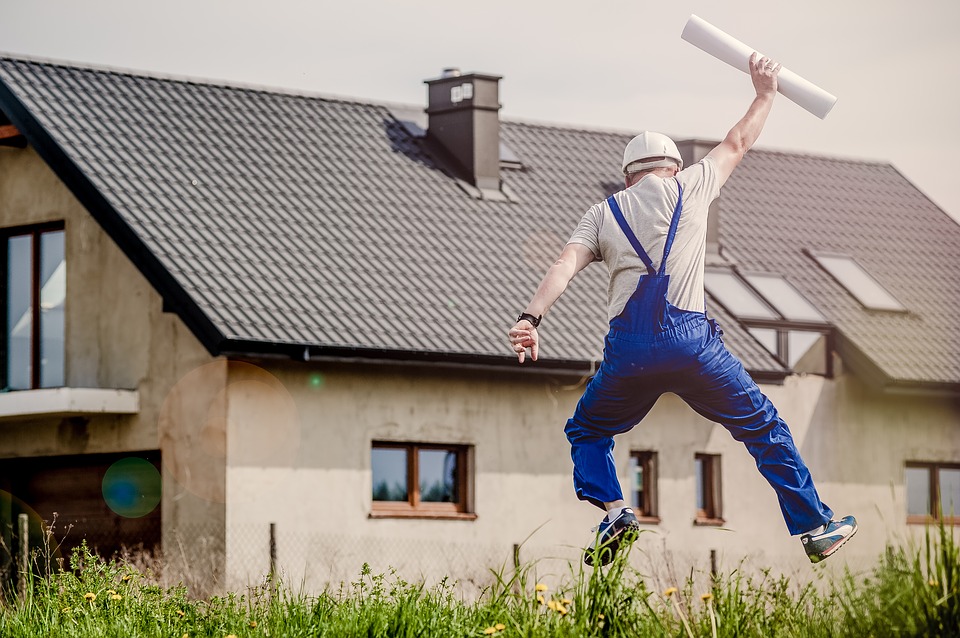 The headline seasonally adjusted IHS Markit/CIPS UK Construction Total Activity Index jumped to 55.3 in June, from 28.9 in May, the steepest pace of expansion since July 2018.

Output volumes lifted while new orders stabilised after three months of sharp declines and purchasing activity expanded at the fastest rate since December 2015.

Higher levels of business activity were overwhelmingly linked to the reopening of the UK construction supply chain following stoppages and business closures during the early stages of the coronavirus pandemic.

Residential building was the best-performing area of construction activity in June. Around 46% of survey respondents noted an increase in housing activity, while only 27% experienced a reduction. The latest expansion of residential construction work was the steepest for just under five years.

Commercial work and civil engineering activity also returned to growth in June, although the rates of expansion were softer than seen for house building. New business volumes increased marginally in June, which ended a three-month period of decline. However, the rate of new order growth was far weaker than seen for business activity, reflecting ongoing hesitancy among clients and longer lead-times to secure new contracts. A number of construction firms noted that new work related to infrastructure projects was a key source of growth in June.

Tim Moore, economics director at IHS Markit, which compiles the survey said: “As the first major part of the UK economy to begin a phased return to work, the strong rebound in construction activity provides hope to other sectors that have suffered through the lockdown period.

“While it has taken time for the construction supply chain to adapt and rebuild capacity after widespread business closures, there is now clear evidence that a return to growth has been achieved.

“While some survey respondents commented on cautious optimism about their near-term prospects, construction companies continued to face challenges securing new work against an unfavourable economic backdrop and a lost period for tender opportunities.

“At the same time, operating expenses are rising due to constrained capacity across the supply chain and the impact of social distancing measures.

“Looking ahead, construction firms are more confident than at any time since the start of the COVID-19 pandemic.

“However, the ongoing reductions in staffing numbers seen in June provide a stark reminder that underlying conditions across the sector are a long way off returning to those seen before the public health emergency.”

Duncan Brock, group director at the Chartered Institute of Procurement & Supply, added: “Builders were the stars of the UK economy in June with the fastest rise in purchasing activity in almost five years, as pent-up building plans were unleashed following the easing of lockdown measures.

“As business confidence improved to its largest extent since February, companies were buying up materials and laying the groundwork for a stronger summer’s end.

“This resulted in the highest input price inflation since the start of the year as supply chains creaked under the strain of increased shortages.

“Building performance is dependent on other sectors recovering at a similar pace, and as businesses were opening up, some fell short of their usual delivery capacity.

“Only two months ago the construction sector produced the worst results in the history of the PMI, and there are still some potholes to navigate around as Government support for jobs is stripped away.

“But with a significant rise in the headline output number, it looks as though all the building blocks are there for the sector’s increasing health.”

Mark Robinson, chief executive of public sector procurement specialists Scape Group, said:  “While we are seeing some green shoots of recovery, few in the industry will be getting too excited given that it is largely a result of the progressive easing of lockdown restrictions. The path to sustainable growth remains unclear and we need a long-term view of the future. As we start to see the true economic impact of COVID-19, this has never been more important.

“The prime minister’s £5bn infrastructure stimulus announcement last week is to be welcomed and is rightly focused on providing an immediate boost to both industry and UK Plc. But what about the long term future? Once the protective shield of the government-backed ‘Covid economy’ is withdrawn, future pipeline visibility is critical because it drives strategic investment, the local economy and growth.

“Construction is at the heart of a successfully functioning economy and we must make this and future investment count as we look towards recovery. All eyes will be on the Chancellor’s expected announcement this week.”

Gareth Belsham, director of the national property consultancy and surveyors Naismiths, added: “V isn’t yet for victory. But it’s on its way.

“The construction sector was one of the first to see lockdown restrictions eased, and it has responded with a gravity-defying, V-shaped recovery in output.

“This is far from a return to normality, but the industry is bouncing back. Output has roared back into expansion territory, and levels of new orders have stabilised.

“Few sectors are more battle-hardened when it comes to enduring boom and bust than construction. And builders’ pragmatic resilience is once again on display in their confidence levels; nearly half of the construction firms surveyed by PMI researchers predict a further rise in business activity.

“Yet no-one should be complacent, and it’s still too early to talk of green shoots. Job losses are still picking up, and many construction firms are juggling the awkward question of whether the current relief rally is enough to justify taking back furloughed workers, let alone hire new ones.

“The Prime Minister’s ‘build build build’ slogan so far means little on the ground, where construction firms are busy battling the pandemic’s fallout.

“Shortages of materials are forcing up input costs and social distancing rules are squeezing productivity levels.

“Pushing the restart button on a halted project is never easy, but the wave of confidence at least gives the sense that the industry has begun its painful transition to the post-COVID world.”