The National Trust for Scotland has launched a public consultation on what new developments, if any, would be acceptable near Culloden Moor, the site of the 1746 battle.

It follows a row over new houses being given planning permission on land within the battlefield’s conservation area. 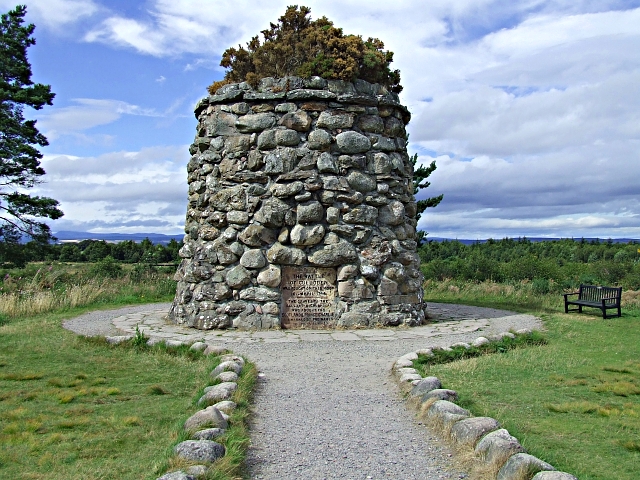 The heritage body said current legal safeguards do not protect the area from development and it fears that “unsympathetic” proposals will “ruin the historic landscape forever”.

The public is being invited to share their ideas and create a vision for the landscape that acknowledges Scotland’s past, present and future.

By engaging a wide and diverse audience, it is hoped the outcome will give a clear recommendation of what would be acceptable and appropriate development for the area.

Raoul Machin-Curtis, operations manager at the Culloden Battlefield Centre, said: “The reality is that there are pressures for land in this area and what we want to achieve is a planned and positive approach that protects Culloden and what it represents to so many people.

“We know what getting this wrong means – we just need to look at Bannockburn to see how a piecemeal approach to planning can harm our important historical sites. That’s why we are acting now and seeking the input and expertise from everyone who feels a connection with Culloden and its story.”

The Culloden 300 consultation will run until August 31, with an exhibition stationed at Leanach Cottage on the battlefield site for anyone interested in finding out more. There will also be townhouse-style events running in June and July.