Glazing and home improvements firm CR Smith has been fined £12,500 for breaching health and safety law after a forklift truck operator was run over by his own vehicle. 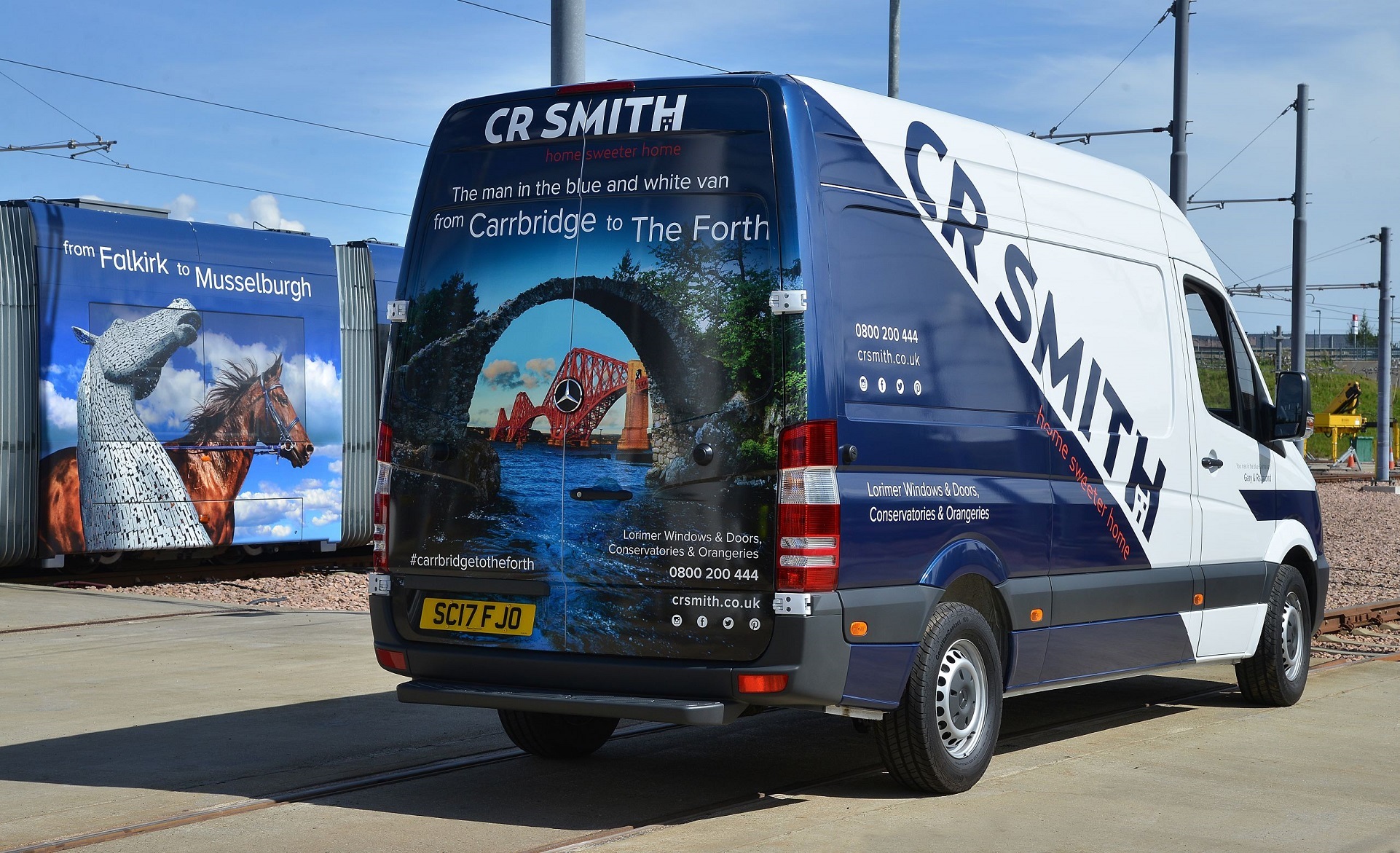 Peter McGuire, 66, sustained multiple fractured ribs, a fractured breastbone, punctured lungs and kidney damage when the vehicle struck him at the Cowdenbeath base of commercial arm CR Smith Manufacturing.

Dunfermline Sheriff Court heard this week that the forklift had a defective accelerator pedal which became stuck in the down position.

The court was told that the fault, caused by corrosion, had been reported by workers numerous times in the weeks leading up to the incident.

Mr McGuire, from Kirkcaldy, who has worked for CR Smith since 1982, was rushed to hospital where he spent four days in intensive care before moving to the high dependency unit. He was released after more than two weeks but remained off work and was diagnosed with post traumatic stress disorder.

The injuries kept Mr McGuire off work for 18 months.

CR Smith Manufacturing pled guilty to failing to ensure the forklift truck was maintained and in good repair, resulting in corrosion occurring in the shaft of the housing of the accelerator pedal.

A spokesperson on behalf of CR Smith said: “We have accepted responsibility in these complex and unfortunate circumstances and have supported the member of staff concerned since the accident and throughout his recovery.

“We are pleased that he is now back at work and has resumed his role in our manufacturing plant.”