More than £2 million could be spent across Dundee on preparations for the near doubling of young children’s entitlement to early learning and childcare by 2020.

Councillors will be asked to approve five tenders for internal and external work at the former nursery buildings at Yarrow Terrace, Ambleside Avenue and Longhaugh Road. 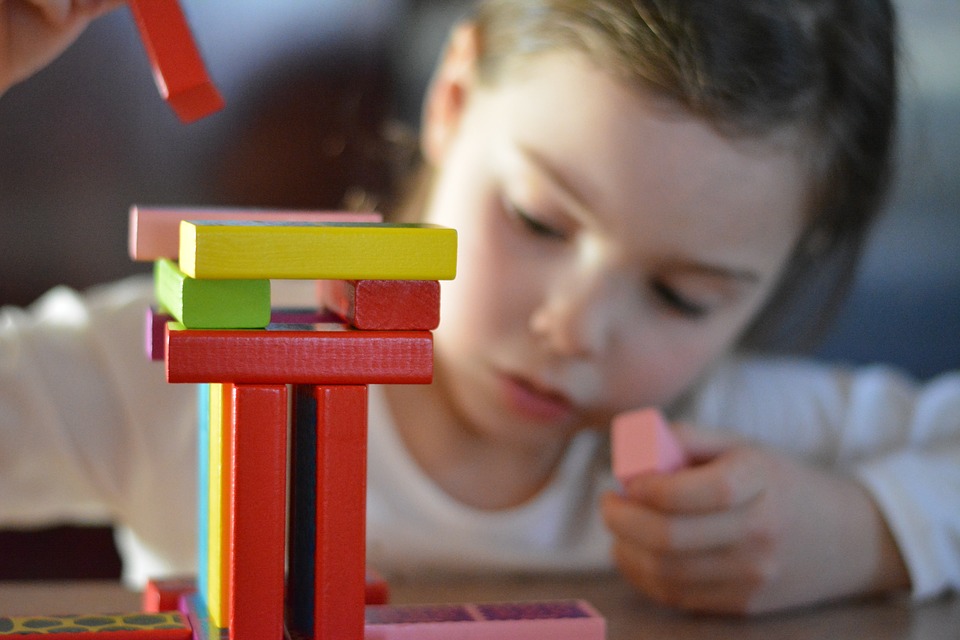 Entitlement to free early learning and childcare will increase from the current 600 hours to 1140 hours by 2020 for all three and four year-olds as well as eligible two year-olds.

Councillor Lynne Short, convener of the city development committee, said: “It is essential that we deliver nursery buildings in Dundee that will create capacity for more of our children in a bright, modern, accessible learning environment.

“The expansion of nursery hours will also have an impact on the economy of the city, allowing parents to attend training courses or take on jobs that they would not have been able to in the past due to time or cost issues.”

A report to the city development committee on April 22 details the work needed for a full refurbishment of the former nurseries at Yarrow Terrace and Ambleside Avenue, including remodelling the internal room layout, upgrading IT data networking and wi-fi, fit out works for a snack kitchen and toilet provision, floor finishes and decoration.

Upgrading of external areas at all three locations including footpaths, resurfacing of play areas and car park improvements are also to be considered.

Dundee Construction Services and Tayside Contracts are the recommended tenderers.

Councillor Stewart Hunter, convener of Dundee City Council’s children and families service committee, added: “Giving younger children the best possible start on their educational journey brings many benefits for them. The children who are the focus of this expansion in provision will be in some of the most modern and tailor-made facilities we can offer.”

The internal works at the nurseries are programmed to start in May, with the external works to follow in October. Money for the works is coming from the Scottish Government.

BT to modernise Glasgow office and review Dundee property options Lisa Dromgoole: Should dispute resolution be at the ‘Heart’ of every contract? Building Briefs – July 8th