The Edinburgh International Conference Centre (EICC) has been given the go-ahead for a hotel and hotel school development in the capital. 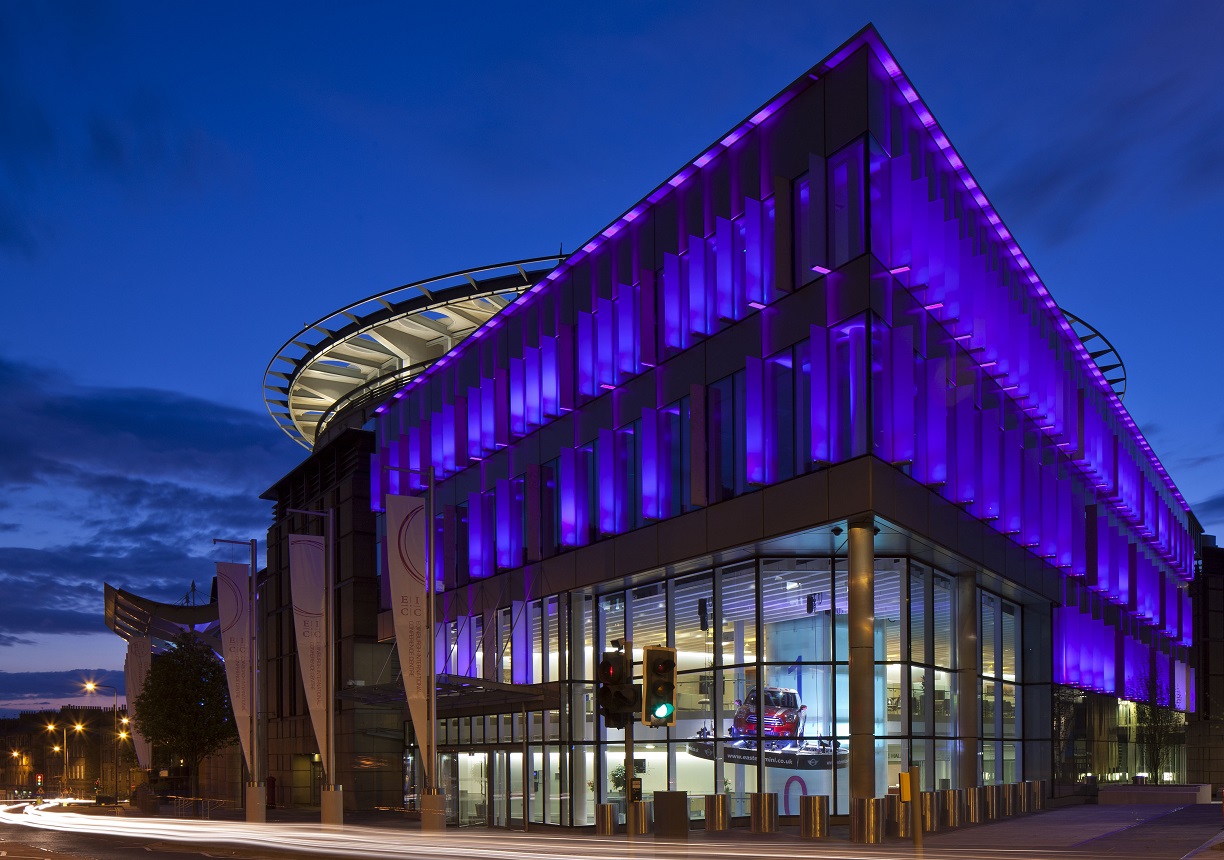 M&G Real Estate is funding the £350 million Haymarket Edinburgh development which will be developed by QMile Group. Work has started on site and the completed hotel will be operated by EICC under a franchise agreement with Hyatt Hotels Corporation.

The 362-bedroom, 4-star hotel will address conference demand issues for the EICC - which has hosted almost 1.5 million delegates at the conference centre venue since opening in 1995 - while the hotel school will address recruitment challenges faced by the hospitality industry in Scotland.  Together, the hotel and hotel school are expected to provide significant job creation and economic benefit for the city.

The EICC commissioned hotel consultancy Colliers International to examine a series of 4-star options. The Colliers report indicated that future demand for hotel accommodation in the Edinburgh market, which already has the highest occupancy rates in the UK outside London, remains very positive despite economic uncertainty stemming from Brexit.

The hotel will occupy one of the most accessible locations in Edinburgh, on a site well positioned for access to road, rail and air routes; business locations and visitor attractions; and the EICC.  The hotel would benefit from a significant number of rooms being channelled to it via the EICC, and the availability of a 365-bedroom hotel under the control of the EICC will reduce the amount of business that has been historically lost because conference organisers cannot secure a sufficient number of rooms for their delegates.

As an integral part of the hotel development is a hotel school and training academy that will offer a career path for students and trainees while providing a pipeline of qualified people for Scotland’s leisure and tourism industry. The hotel school will build close relationships with organisations including the Scottish Tourism Alliance, Edinburgh Hotels Association, British Hospitality Association, VisitScotland, Scottish Enterprise and Skills Development Scotland to ensure that the training offered matches the needs and recruitment challenges of the industry.

The hotel school would operate a number of programmes at different academic levels, with the EICC envisaging that through interacting with different academic institutions it could run courses from NVQ level through to undergraduate and postgraduate degree curriculums. The EICC believes that by incorporating the hotel school into the hotel it will be creating an almost unique scenario within the United Kingdom whereby students would be working in a “live” operating environment.

Marshall Dallas, chief executive of the EICC, said: “The hotel and hotel school will take our fantastic venue to the next level on UK and international terms. EICC has had many supporters that have helped guide us through the last couple of years, taking the hotel project from the idea stage to a fully formed, robust, business case. Top of that list would be EICC’s Board of Directors, including our inspiring and tenacious Chair, Cllr George Gordon, and Officers at The City of Edinburgh Council.

“We know the events industry is experiencing a skills gap that is only becoming more of an issue. The hotel and hotel school will go some way to alleviating that challenge while putting the EICC on an even stronger foot and keeping the venue at the forefront of Scotland’s overall proposition when it comes to business tourism.”

Finance and resources convener Cllr Alasdair Rankin said: “I’m pleased that councillors have backed the EICC’s plans for a hotel and hotel school today. From examining the Business Case in forensic detail, as many councillors took the opportunity to do in recent weeks, it is clear that this project can offer significant employment and training opportunities for local people. It will also help ensure the long-term continued success of the EICC, while enhancing the ongoing regeneration of the Haymarket area, all with no expected call on council budgets.”

Vice convener Joan Griffiths added: “The agreement between the council and the EICC reflects the EICC’s long-standing commitment to the Real Living Wage and includes the Fair Hospitality Charter, which is essential. I also welcome the focus on inclusive growth and sustainability in the well thought-through Business Case, which fits in neatly with our Economic Strategy and 2030 Carbon Neutral ambitions.”

The EICC is set to announce annual results for 2019, a year in which the venue posted a record number of events and delegates, strong revenue growth and economic impact in the region of £55m. Later this year the EICC will mark its 25th anniversary.