An aerospace centre of excellence will be built adjacent to RAF Lossiemouth, thanks to £21 million of funding, UK Government minister for Scotland, Iain Stewart, has announced. 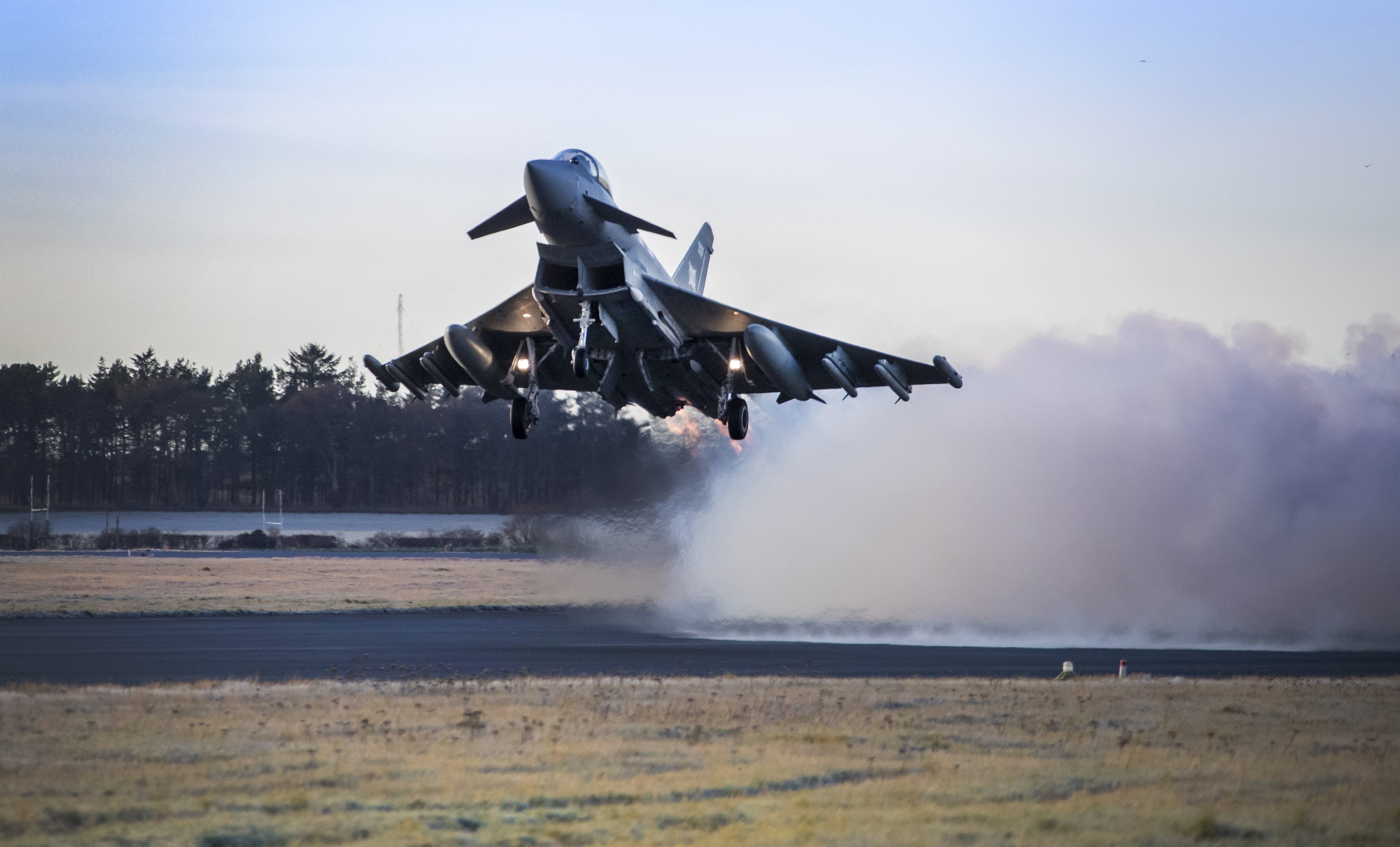 Following RAF Lossiemouth taking ownership of a strategic facility to house nine new submarine hunting Poseidon maritime patrol aircraft, the Moray Aerospace, Advanced Technology and Innovation Campus will work with both the RAF and private partners to support the fleet.

This will create hundreds of new student places to provide Moray residents with the skills for working in the aviation sector. This will turn Moray into a global centre for aviation engineering and attract further businesses to the region.

The UK Government will invest £21m in the project as part of the Moray Growth Deal, with a further £12.3m from local partners.

Mr Stewart said: “Since the Moray deal was announced we have been working to make progress, and I am delighted to confirm the UK Government will invest £21m in this college hub which will help the region prosper from its aerospace sector.

“There is a significant way to go to get our economy back on track after the coronavirus pandemic, but we know that the City and Region Growth Deals will be crucial to Scotland’s economic recovery.

“The pandemic has called for extraordinary economic measures, and the UK Government has done everything we can to support jobs and businesses. We have supported 900,000 jobs in Scotland with our furlough and self-employed schemes, including 15,700 in Moray.”

The full list of projects, all subject to business case approval, in the Moray Growth Deal are expected to be announced shortly.