A new finance scheme which could pave the way for the enabling infrastructure necessary to kick-start new development in Glasgow has been approved by the local authority.

Glasgow City Council said the proposed Tax Incremental Finance (TIF) scheme, while smaller in size and level of investment, from £80 million to around £45m-£50m, will create the same economic impact for the city as the earlier scheme. 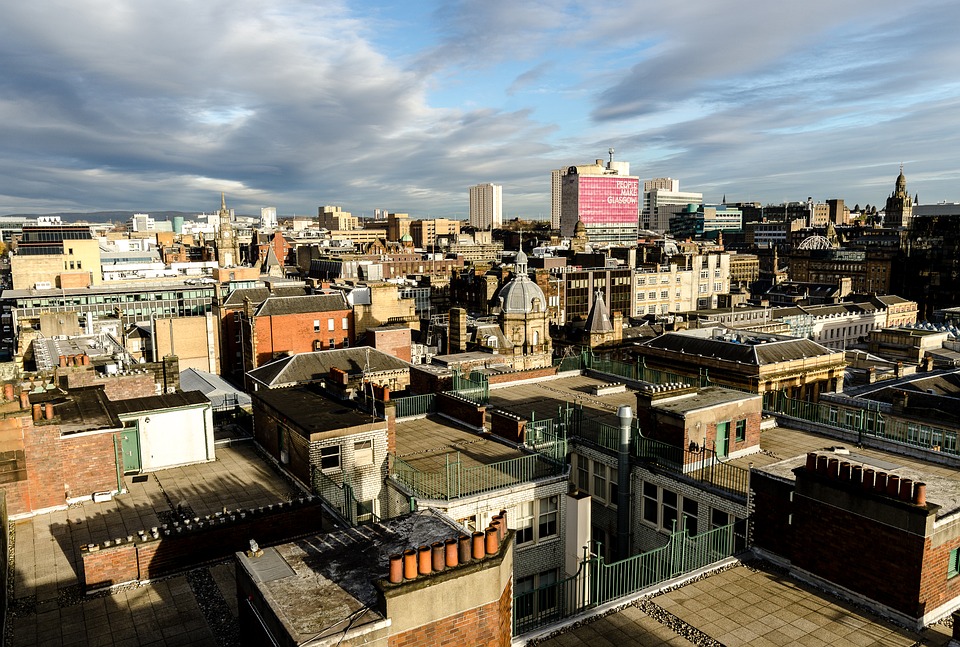 The preparation of a revised business case to reconfigure the TIF was today approved by the council.

The revised scheme is now focused on the creation of office space with some complementary uses in the former Queen Street Station car park on North Hanover Street.

A TIF scheme is based on the ‘But-For’ principle: but for the TIF, private-sector - or associated public-sector investment - would not happen on the same scale, quality or timeframe.

In terms of the Glasgow city centre TIF, the original (2011) proposal was based on a redevelopment of Buchanan Galleries (owned by Land Securities) that would have incorporated infrastructure and public realm works such as a new entrance to the Glasgow Royal Concert Hall (GRCH), the pedestrianisation of Dundas Street, upgrade of Cathedral Street Bridge, a contribution towards the redevelopment of GRCH to incorporate the Royal Scottish National Orchestra, and improvements and linkages to nearby streets and spaces.

Part of the Buchanan Galleries redevelopment would have taken place on land beside Queen Street Station - owned by Network Rail - and the parallel Edinburgh - Glasgow Improvement Programme (EGIP) proved to be a complicating factor, with no agreement on how both schemes could be delivered around the same time meaning that Land Securities (LS) deferred the redevelopment in September 2015.

LS is now no longer considering the larger extension of Buchanan Galleries, but is progressing on the southern extension and the refurbishment of the rest of the Galleries.

As a result of this deferral, Network Rail approached Transport Scotland as the original LS proposal contained vital operational facilities essential to the running of Queen Street station, and this resulted in a £15m variation on the station redevelopment project that would provide staff accommodation, operational facilities and limited retail opportunities.

LS - with colleagues from Scottish Government Finance, Scottish Futures Trust, and Glasgow City Council - approached Transport Scotland to investigate an alternative proposal to this £15m variation as the latter was viewed as extinguishing the development potential of the former car park site and the probable failure of the TIF.

Network Rail was then instructed by Transport Scotland to undertake a feasibility exercise to determine what could be delivered at the site, and this confirmed that it could be developed as a prime office location that responded to the shortage of Grade A office space in Glasgow city centre. The location could support up to 300,000 square feet of such office space above the three storeys of station retail.

A revised business case on this reconfigured TIF scheme will now be developed.

Councillor Susan Aitken, leader of Glasgow City Council, said: “Our city centre is hugely important to the economic, cultural and social life of Glasgow and any new development brings with it the opportunity to make the centre a more desirable place to visit and in which to live and work. The revised business case for this project promises to enhance public spaces; support one of our major transport hubs, and deliver more much-needed Grade A office space in the heart of the city.”

During the development of this business case, potential council investment through the TIF will be identified, including public realm improvements in the station environs and the George Square improvement scheme.

Funding for the proposed revised TIF would come from Glasgow City Council, with the council allowed to keep the non-domestic rates from this development.

An amendment was passed at today’s city administration committee to consider all financial models as part of the business case for the revised TIF.