Councillors have approved plans for a £17 million project to build a new abattoir and meat-processing facility in Inverurie. 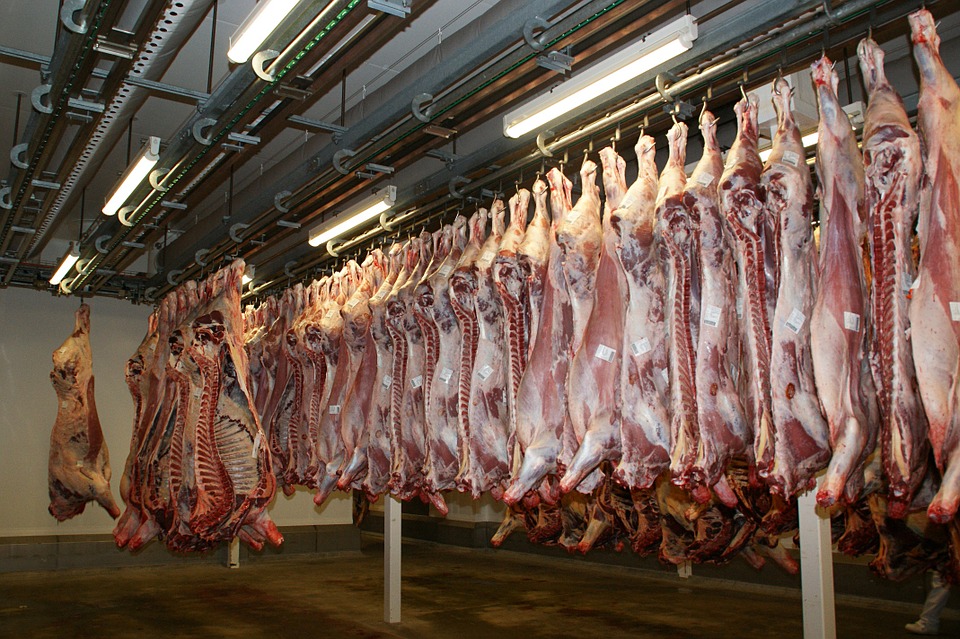 It will take shape at the expanded Thainstone Business Park, replacing the existing facility in the town’s North Street.

The authority had granted permission for the project in August, provided the firm improved the Thainstone and Port Elphinstone roundabouts on the edge of Inverurie.

According to the Press & Journal, Scotbeef threatened to walk away unless the conditions were removed, arguing the improvements were unnecessary, and the council relented.

The facility will cover more than 7.5 acres and will include a car park with 96 spaces at the front of the site.

Planning officials at Aberdeenshire Council had recommended the committee approve the plans.

The firm successfully argued that any extra traffic would be present at busy times and that the roundabout changes were unnecessary.

“In addition, it is considered that this proposal complies with all other relevant policies, in that it is unlikely that this development will cause any adverse amenity impacts on the surrounding area nor will this development impact the character or landscape of the area.”