The restoration of the fire-hit Cameron House Hotel has been given planning approval.

A planning application was lodged in November to demolish and replace parts of the main hotel building destroyed in a blaze in December 2017 which claimed the lives of two guests. 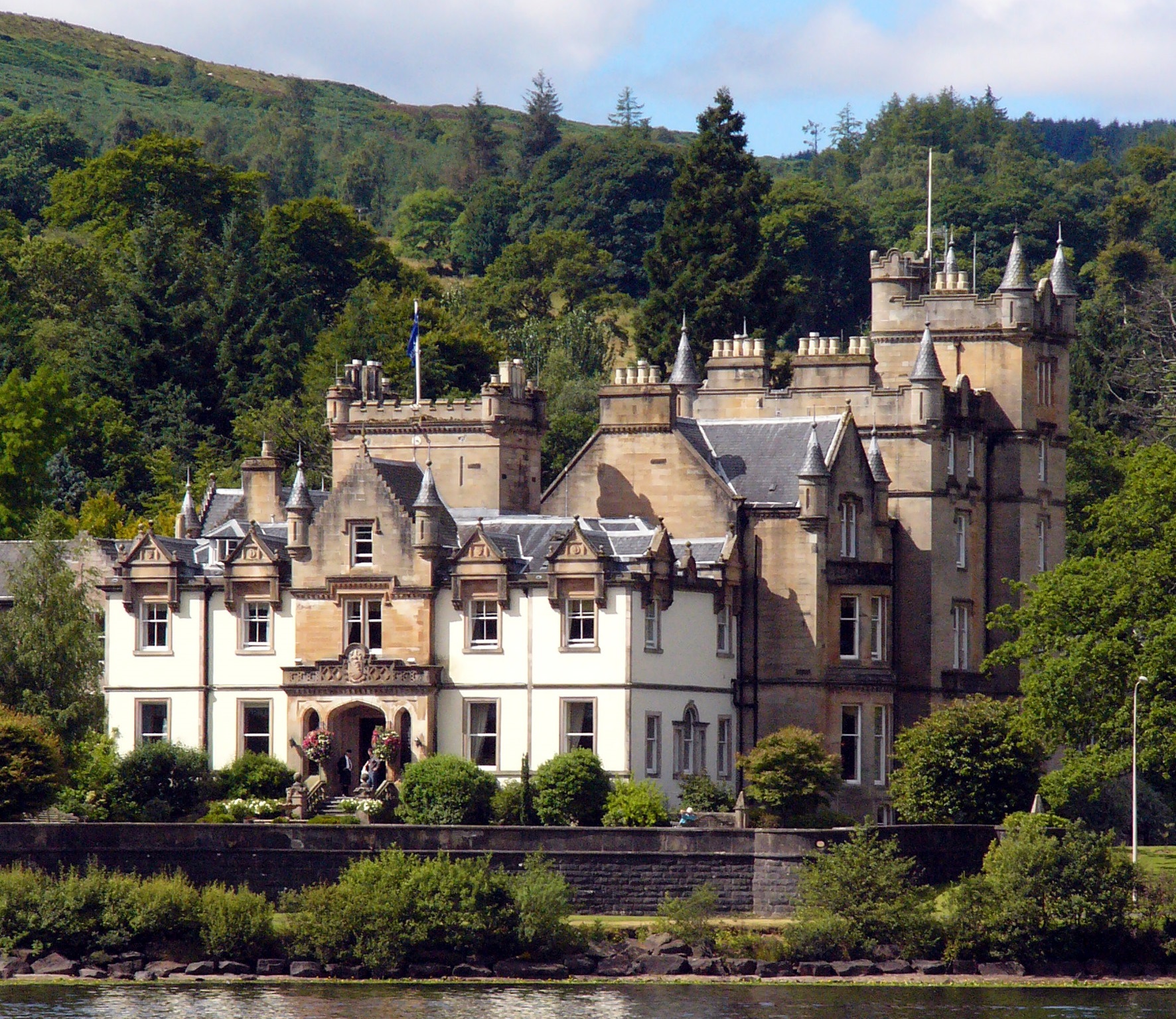 The hotel has been closed since the fire and was only handed back to its owners in July.

The proposals were approved by the Loch Lomond and The Trossachs National Park Authority after planning officer Craig Jardine the park authority recognised the economic importance of the work to restore the five-star hotel.

The 3DReid-designed plans also feature recladding, new dormer windows and roof terraces, and the demolition and rebuilding of walls.

In his report, Mr Jardine said: “The proposed new extensions and alterations are sympathetically designed and positioned.

“The proposals to reinstate the fire damaged listed building and its use, for the benefit of the cultural heritage and for continued economic benefit, is supported as being in accordance with the historic environment aims, principles and policies set out in Scottish Planning Policy.

“(It is also in line with) Historic Environment Scotland Policy Statement, the National Park’s first aim to conserve and enhance cultural heritage, National Park Partnership Plan outcomes and the relevant policies of the Local Development Plan.”

He added: “The proposals accord with the relevant planning policy considerations, by presenting a suite of proposals that would reinstate and reuse an existing damaged building of recognised cultural importance and of value to the tourism economy, local employment and the National Park’s visitor experience.

“The proposed design of new extensions and alterations are considered to be of a high quality befitting the building’s status and identity and will have a positive benefit.”