A new-build early learning and childcare centre for up to 205 children has been approved for Carnoustie. 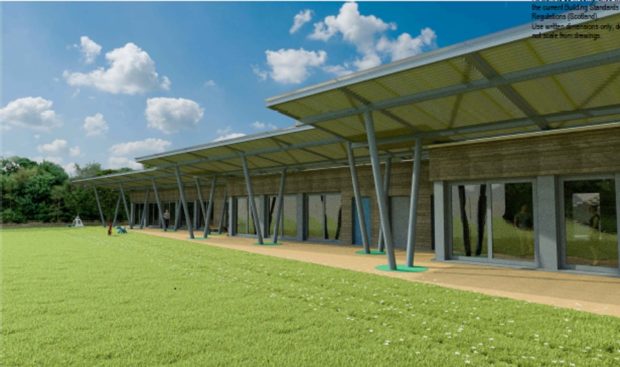 The Carnoustie centre, along with a similar centre at Taylor Street in Forfar, are being delivered via Scottish Government funding and represent the biggest individual construction projects being undertaken as part of the council’s Early Years Expansion Programme.

They will be created as a part of the Scottish Government’s commitment to expand the funded early learning and childcare entitlement for all three and four-year-olds, and eligible two-year-olds, from 600 hours to 1140 hours per year by August 2020.

Councillor Derek Wann, convener of the children & learning committee, said: “We have ambitious plans for all children and young people in Angus. The centres represent an investment in our children’s future. This new centre is not only an investment for this generation, but for future ones too.”

The Carnoustie project is currently the subject of a tender prior to the appointment of a contractor to carry out the construction works. It is anticipated that the centre will be completed by February 2020.