The final stage of Highland Council’s West Link transport project is to commence following the award of the £10.1 million construction contract.

Dingwall-based RJ McLeod (Contractors) Ltd has been awarded the contract to build the additional swing bridge and roundabout, with the associated realignment of General Booth Road. 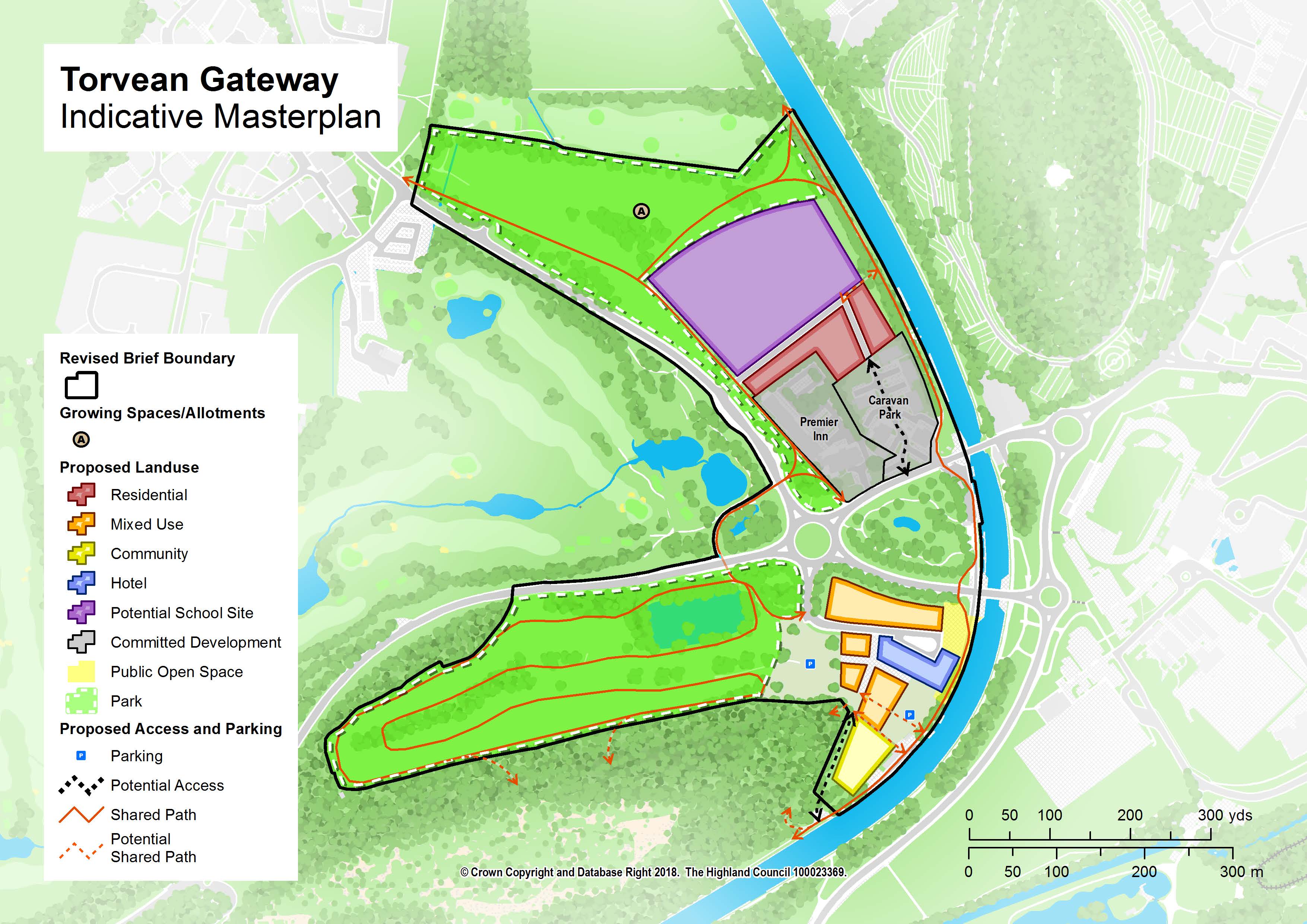 The local authority said the contract is within the overall budget for completion of West Link Stage 2, as agreed in the capital plan in March 2018.

It is anticipated that the work will commence late May.

West Link Stage 2 is the final section of the West Link and includes the construction of a second swing bridge over the Caledonian Canal to the South of the existing Tomnahurich swing bridge. Starting South of the new access to the Golf Club, General Booth Road will be realigned further East and link into a new roundabout on the A82. A new link road will connect this roundabout to a new swing bridge and on to Queens Park Roundabout constructed during Stage 1 on the East side of the Canal.

This tandem bridge arrangement will allow the free flow of vehicle traffic on the A82 to continue, while boats pass through one or other of the open swing bridges. There will normally be two routes available for vehicles to cross the canal and vehicles will be diverted over one or other bridge, only while the other is open to allow boat passage.

The works are programmed to be complete in December 2020. This will bring a conclusion to the West Link Project which has seen the completion of the link from the Southern Distributor Road at Dores Road to the A82 including crossing the River Ness on the new Holm Mills Bridge, new sports facilities at Canal Parks including synthetic pitch and clubhouse and a relocated golf course, also with associated new clubhouse and maintenance facilities.

The residual land from the old golf course will provide additional amenity and recreational areas, and also provide development opportunities, which have been the subject of recent public consultation through the Torvean and Ness-side Development Brief Update.

Land to the South of the A82, including a new Torvean Park will be accessed from a fifth leg of the proposed roundabout, which will also allow local access to the canal towpath and to a new base for Jacobite Cruises.

Leader of the council Margaret Davidson welcomed the news: “The first stage of the West Link has been a great success and both the road and active travel routes are being very well used, reducing congestion in the city. This stage of the West-Link will bring many more benefits to the area, including reducing journey times for many. The second swing bridge will be an enormous bonus to keep the traffic flowing on the A82, especially with an aging Tomnahurich Bridge.

“Another feature of this project will be the new parkland adjacent to the canal, which will be opened up for everyone’s enjoyment, using the beautiful parkland setting of the former golf course with Loch na Sanais.”

Chair of the environment, development and infrastructure committee, Councillor Allan Henderson, said: “The scheme is also enabling housing development and associated developer contributions as well as other opportunities, such as a new school. The fifth leg off the roundabout will allow more effective access to the canal-side, the rowing club, and other development land. The Benefit to Cost Ratio of the West Link project is 3.86, which represents nearly £4 of benefit to every £1 of public investment.”

Stage 1 of the West Link, which forms the link from Dores Road to the A82, was successfully completed and opened to traffic in December 2017.