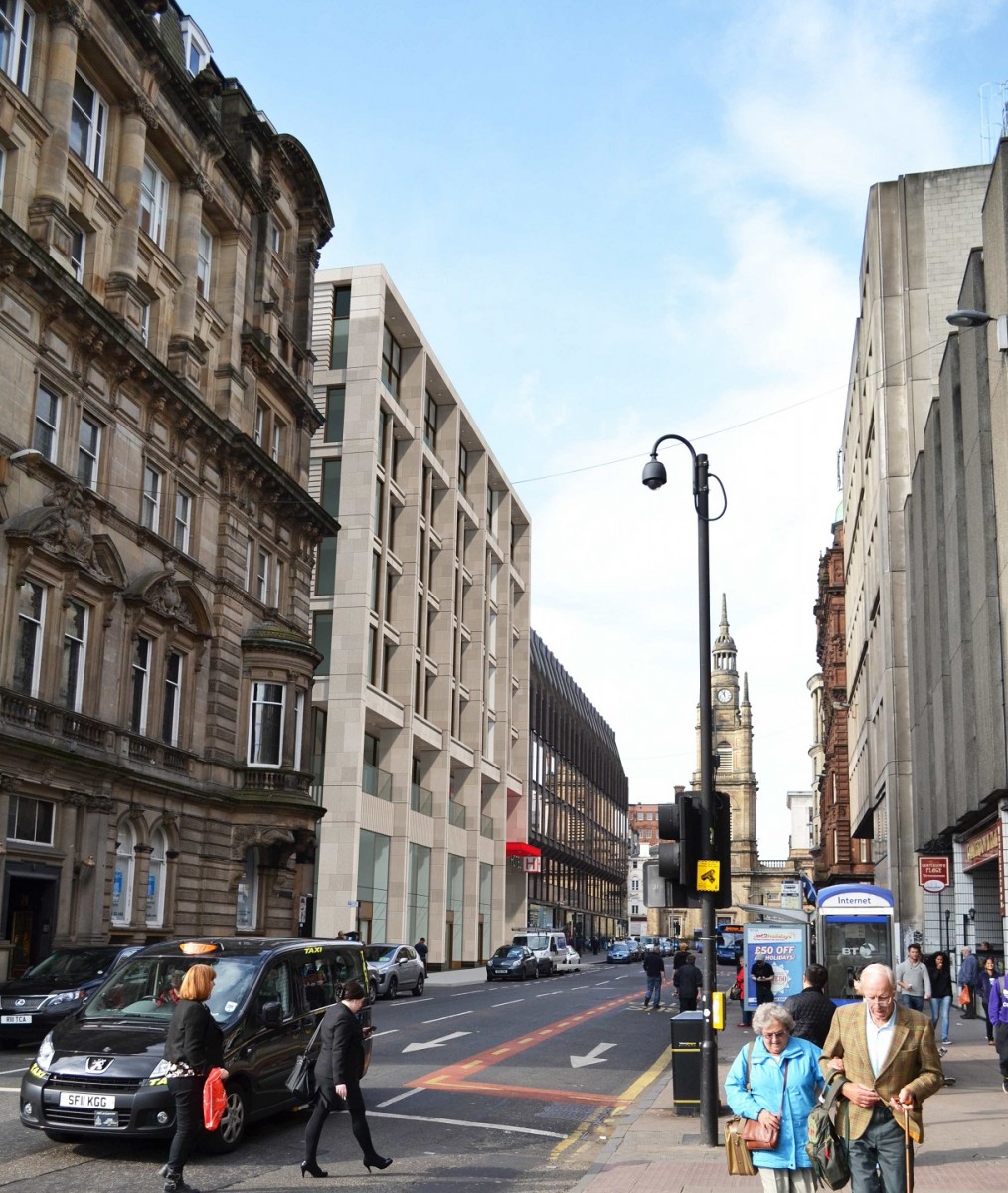 The company wants to demolish Dale House on 21 West George Street to build a 160-room hotel.

The site, located directly opposite Queen Street Station, had full planning consent to replace the existing 1980s building with a seven-storey hotel, but Bloc is now seeking consent for its own design. 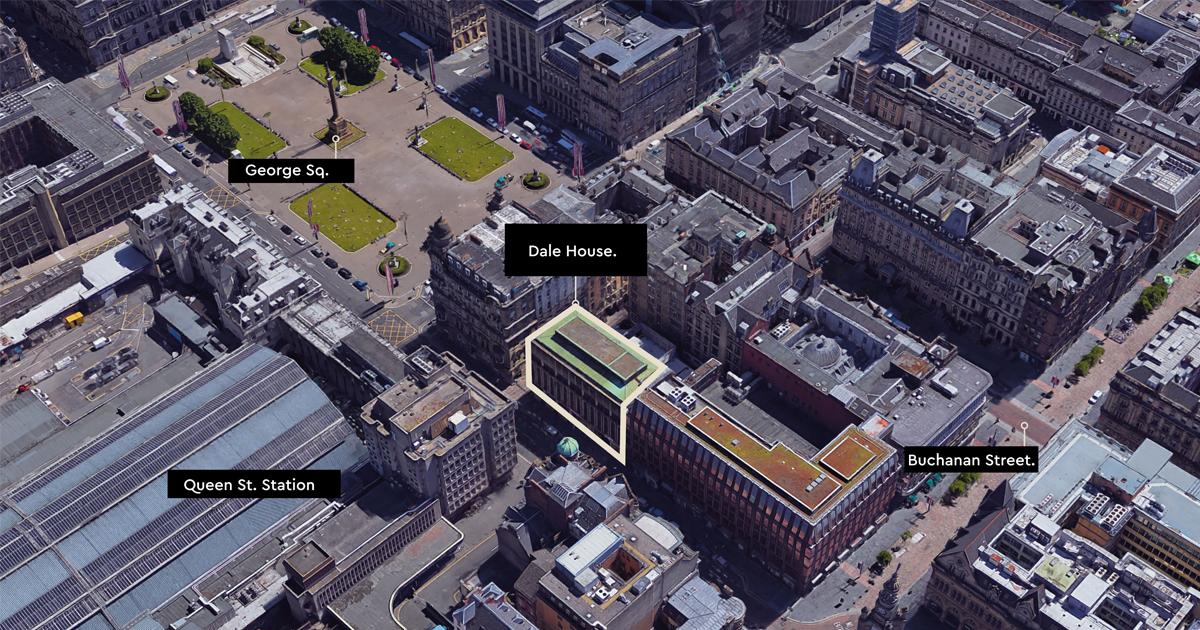 The hotel operator, which acquired Dale House from Legal & General, hopes to start a 32-week demolition programme in February following by a 100-week construction period.

Demolition of Dale House and erection of hotel and retail development