Eildon Housing has submitted new plans this week for the redevelopment of Tweedbridge Court in Peebles. 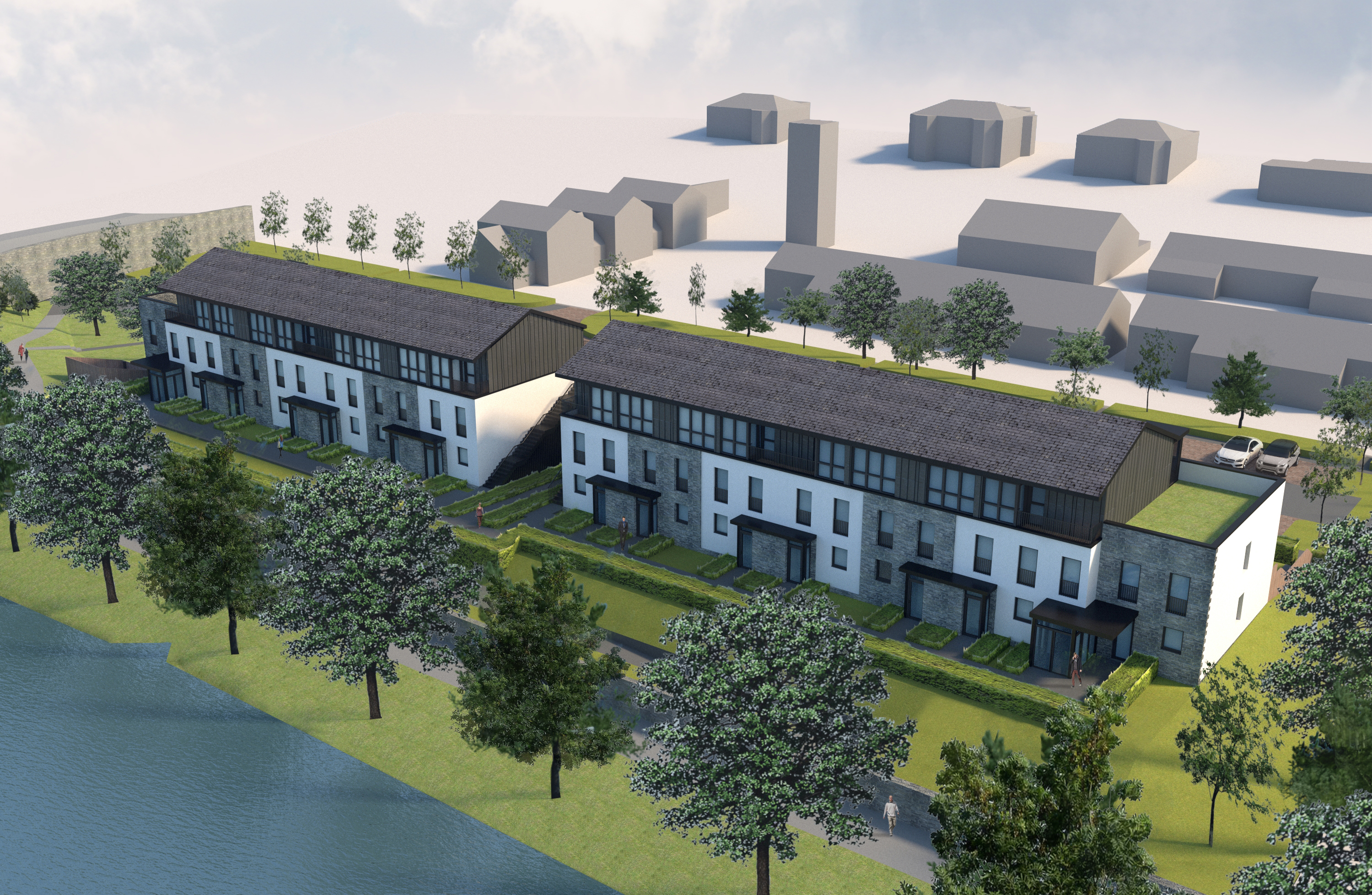 The Association expressed its disappointment when its initial plans to deliver 40 new flats within two four-storey blocks were rejected by the Scottish Government earlier this year.

Pledging to unveil alternative proposals, Eildon’s redesign proposes 22 new homes with a mix of flats and houses which it said will provide the much-needed high-quality affordable housing that is so desperately needed in the Borders. 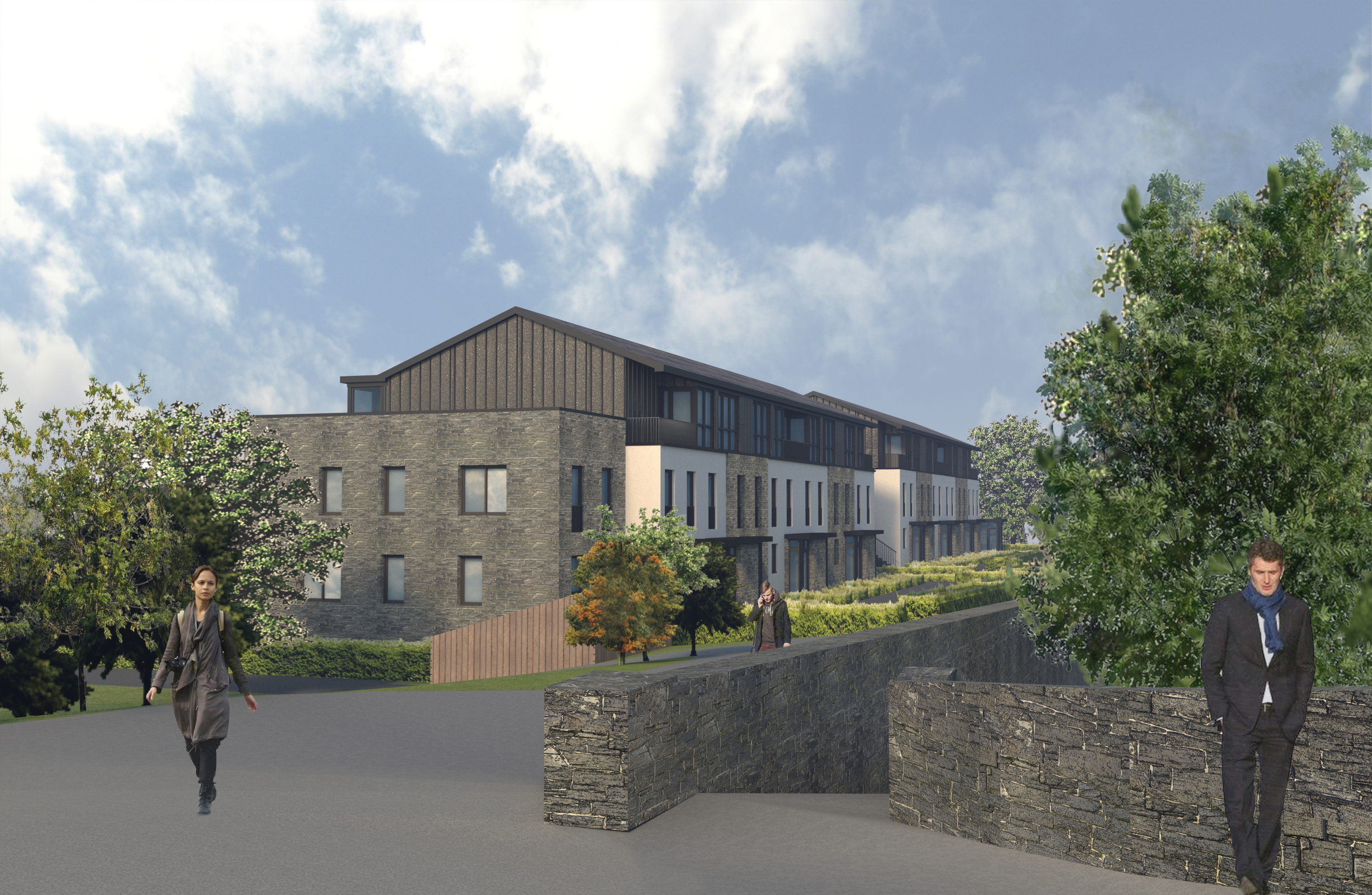 Eildon said the fresh new modular design addresses the concerns previously raised by the local community, with an attractive exterior, reduction in height, mass, as well as the number of homes.

If approved, Hart Builders will start on-site in the spring of 2020 with families moving in the following year.