Architects have submitted new residential proposals for one of Dundee’s most historic buildings. 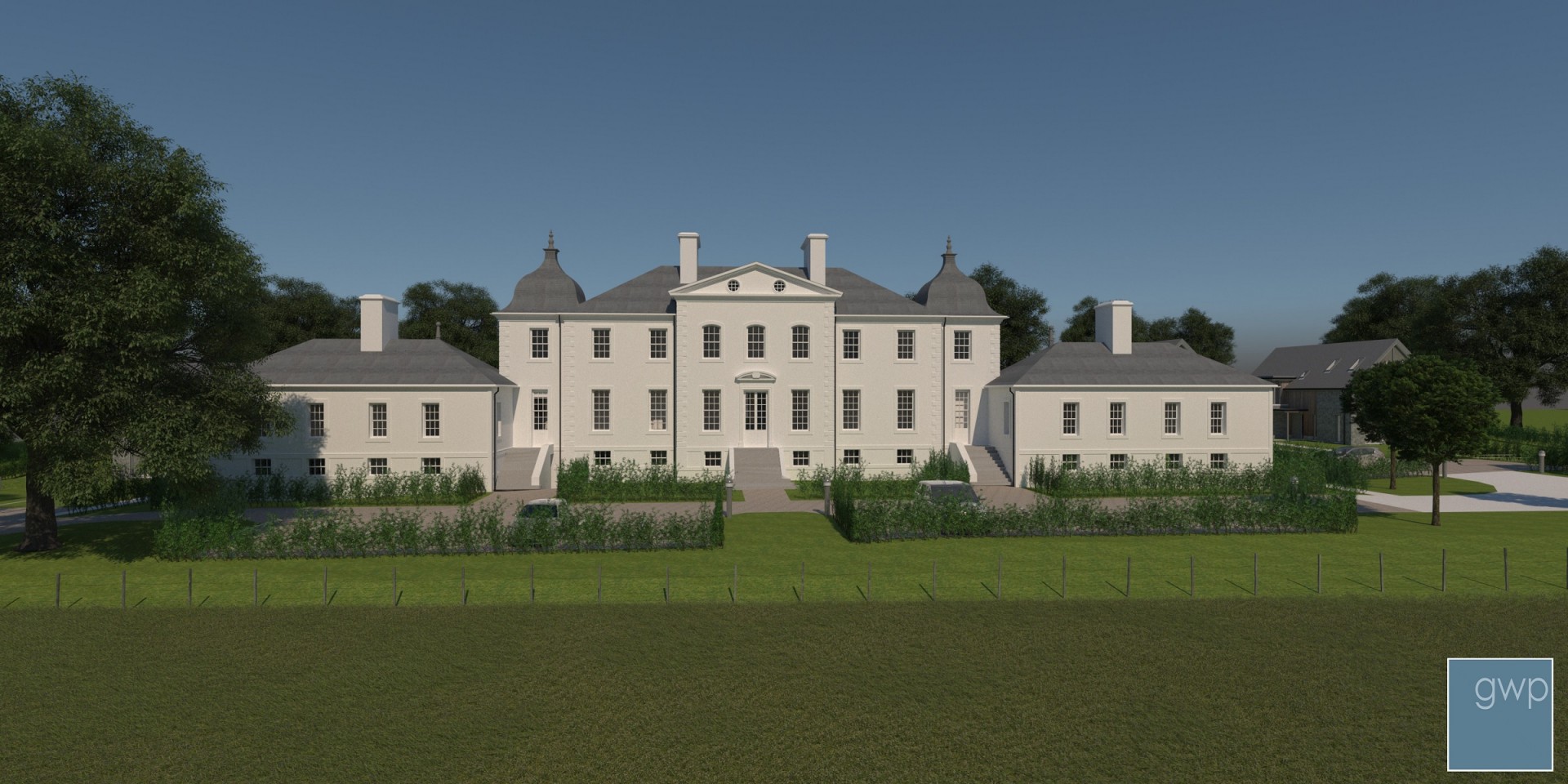 Plans outlined by Gauldie, Wright and Partners (GWP) will see the A-listed House of Gray converted into seven units with four new build houses included within the grounds of the estate.

Used as an orphanage after the Second World War, the Georgian home has lain at risk of fire and vandalism for over 30 years following the failure of a succession of restoration bids. 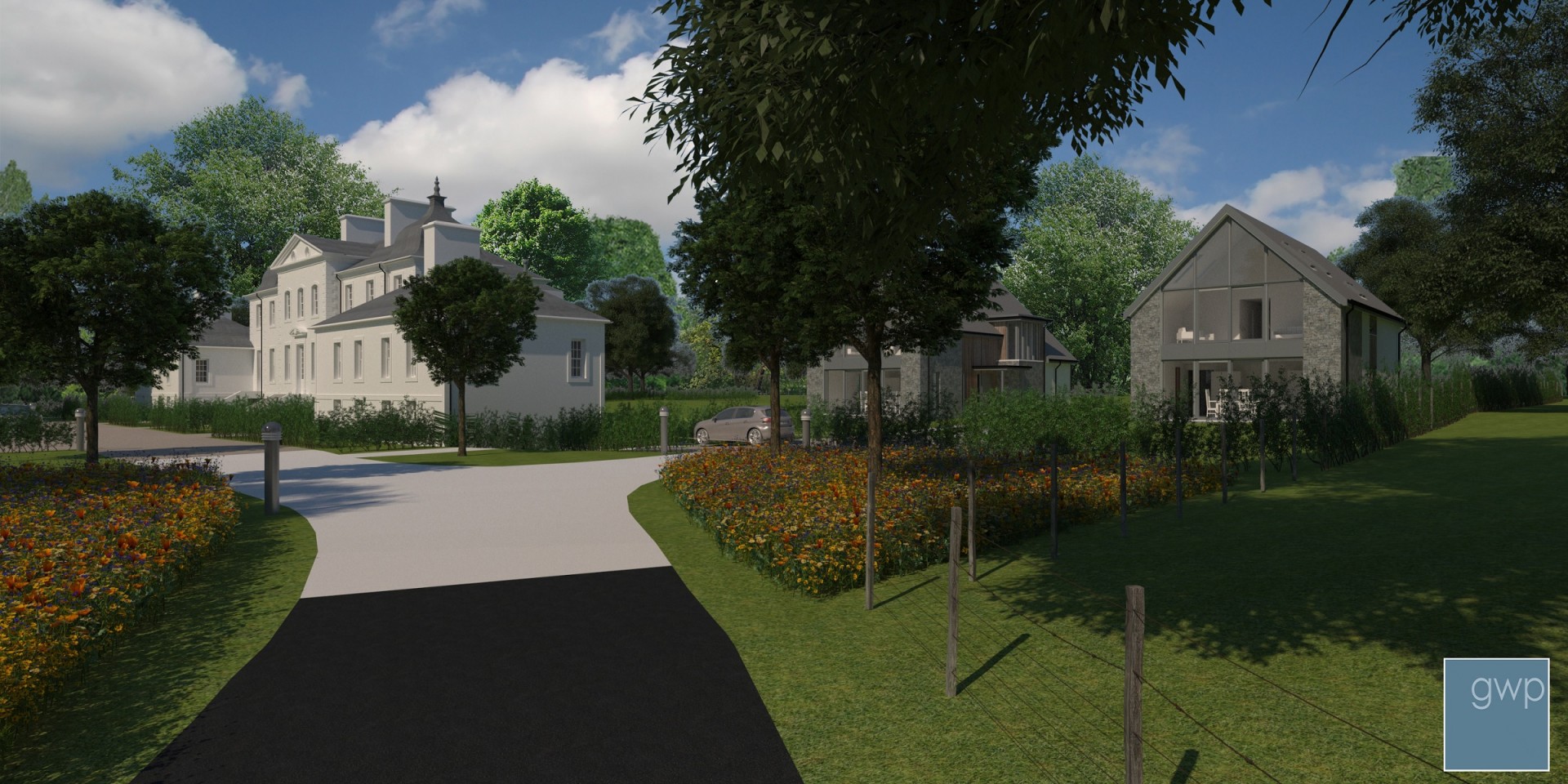 A statement included with the application suggests the works will be a “sensitive renovation” which will restore the home to its “former glory”.

It justified the proposed additions as necessary to fund the restoration work.

The statement added: “The House of Gray has been vacant for some considerable time, the last known use of the property being as an orphanage post war and then much later as a store for soft fruit.

“The House of Gray is an important building in the history of Dundee and it is of national importance, as recognised by its A-listed status.” 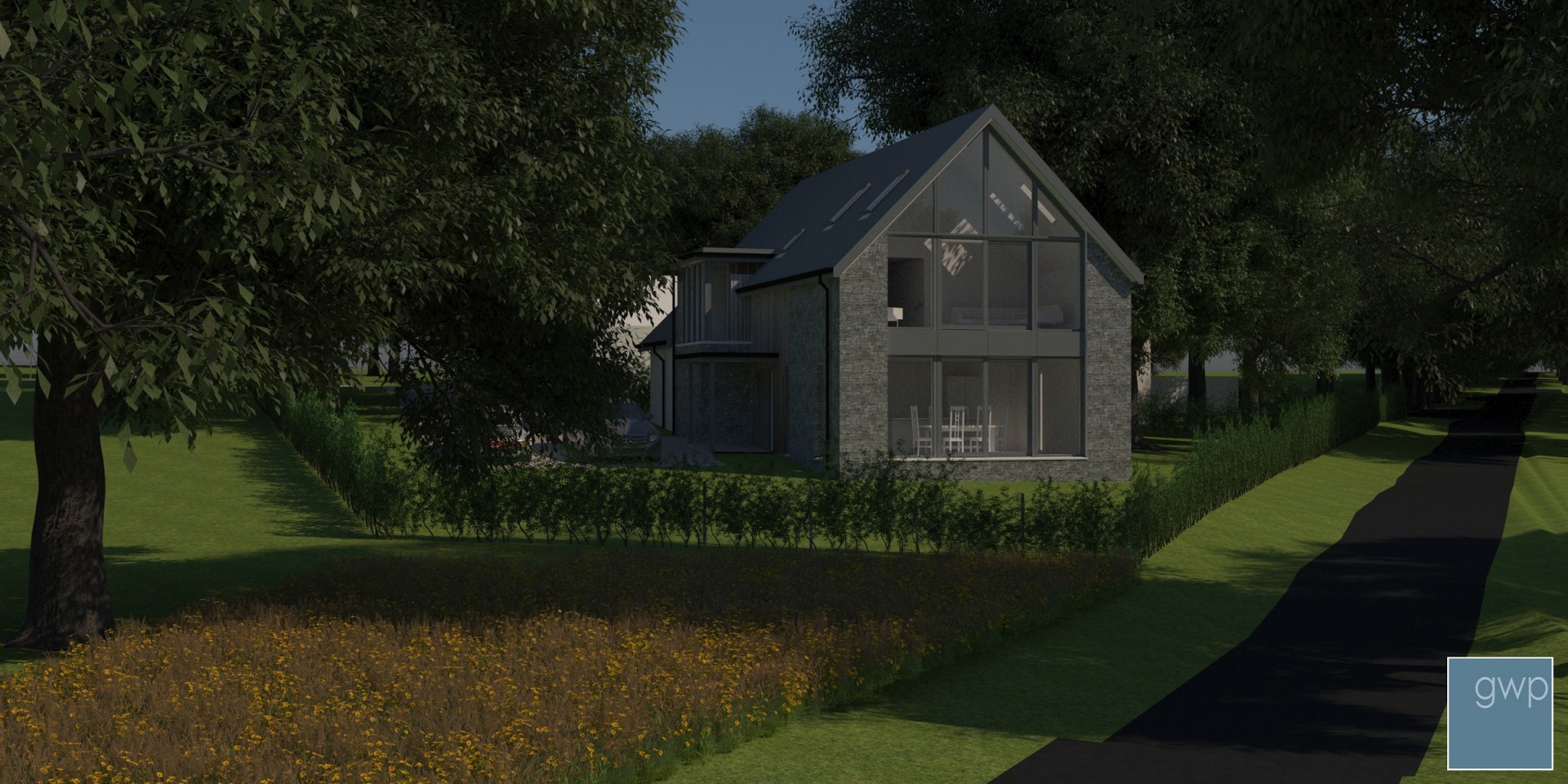 Associated parking, landscaping and drainage are included in the application.

Redevelopment of House of Gray, Dundee