New images have been released of the estate planned by the Trump Organisation in Aberdeenshire ahead of a public open day this week. 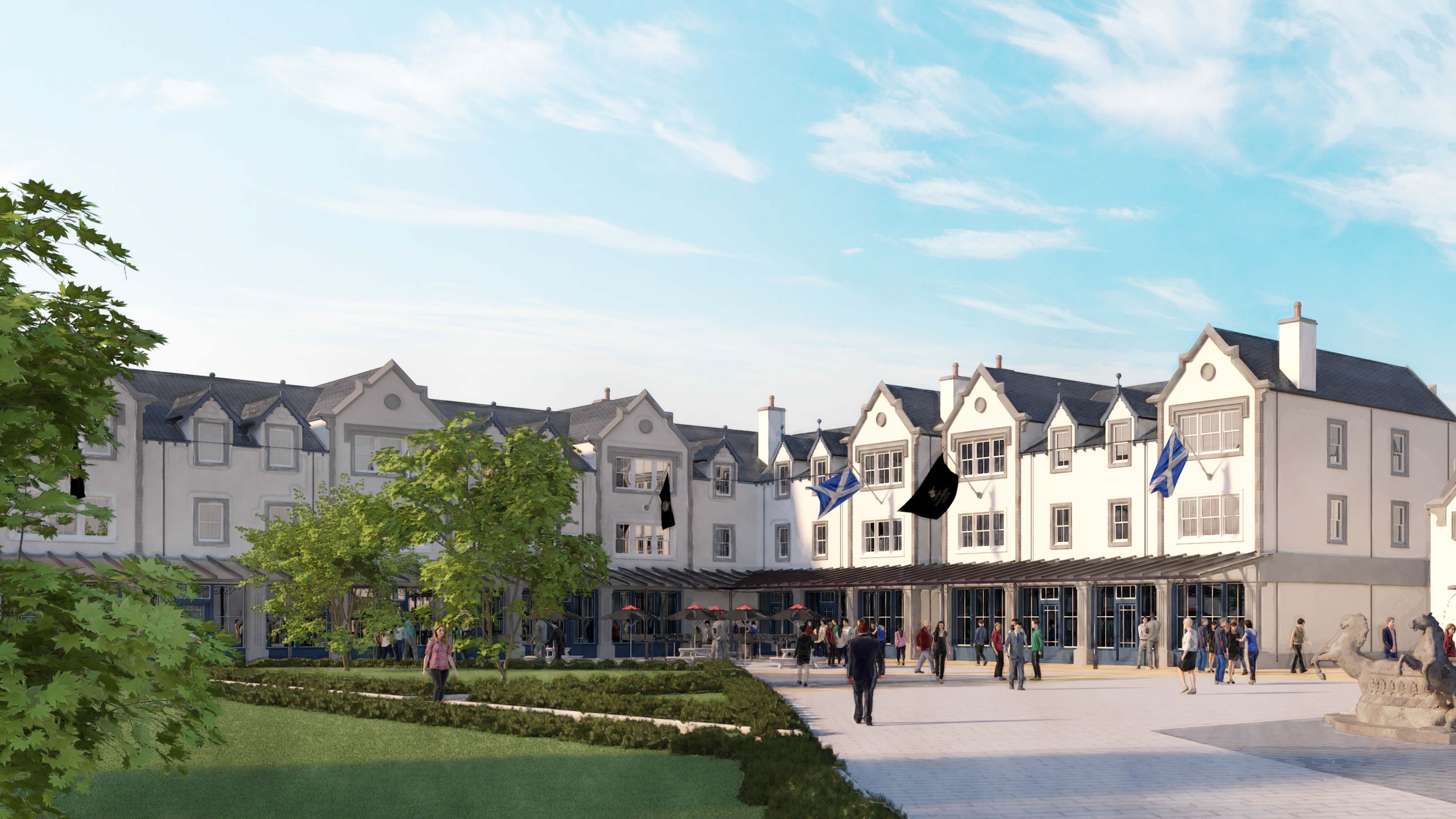 Councillors approved the developer’s plans for more 550 homes plus retail and leisure facilities at its Menie Estate golf resort by 38 votes to 24 last week.

Aberdein Considine, which has been appointed to market the development, said it has been inundated with requests regarding the development’s first chapter with almost 500 people having registered interest in the first 82 homes to be built at the site.

More than 2,000 full-time construction jobs will be created.

Plans for a second course were also approved last week.

The new residential community will provide a range of two, three, four and five-bedroom cottages, townhouses and mansions ranging from £295,000 to several million.

Interest from as far as Washington and Singapore has been registered since the plans were first lodged. However, almost two thirds of interested parties are from the north-east.

Sarah Malone, executive vice president of Trump International Scotland, said: “This is a unique development on an incredible stretch of land, spanning the spectacular north-east coastline. We have been overwhelmed by the support this project has received and greatly look forward to taking this important next phase of development forward. 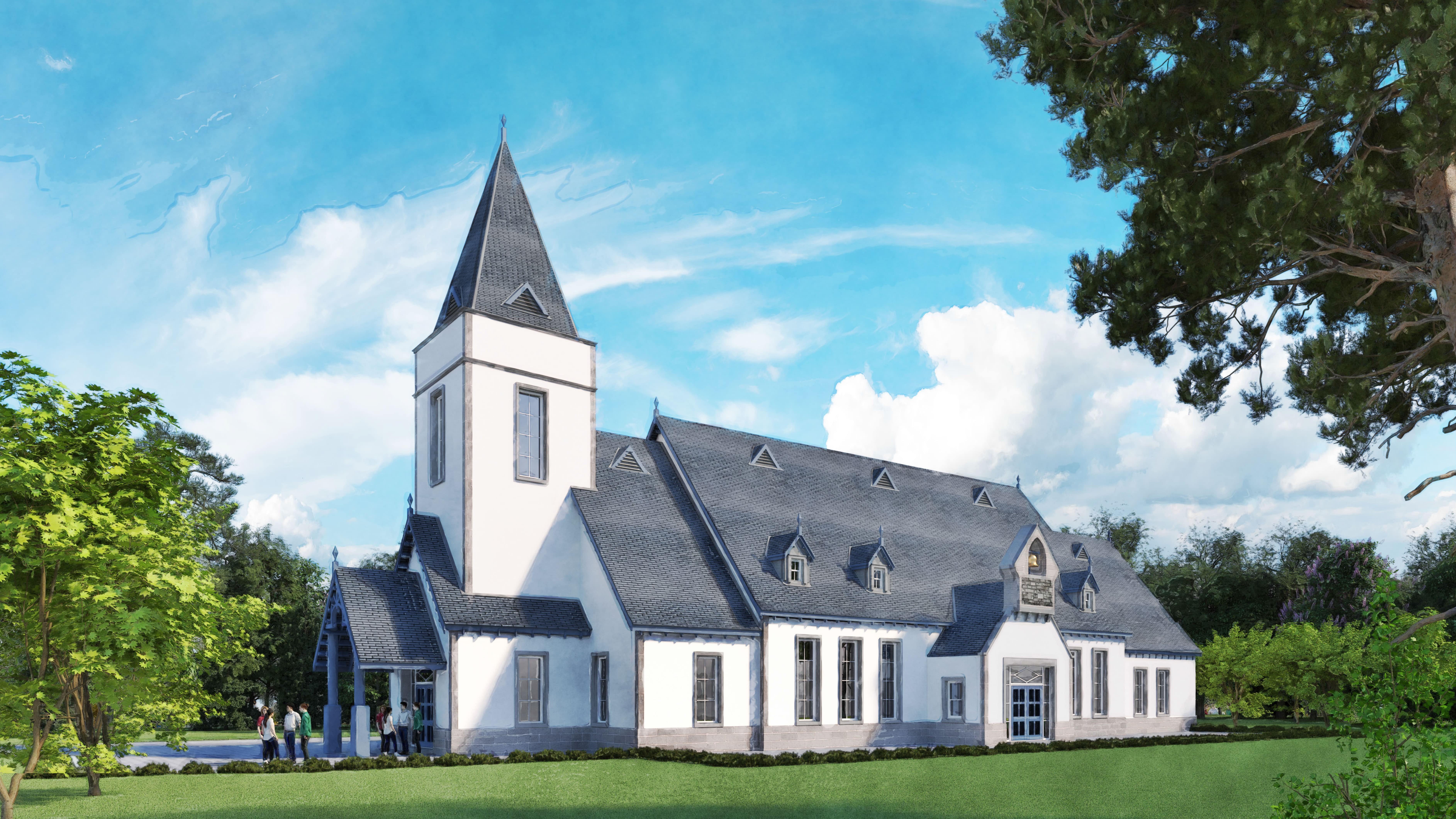 “This is one of the largest developments of premium homes in the north-east since the oil and gas downturn and the investment is an enormous vote of confidence in the local economy,” he said.

“The Trump Estate development is unique in terms of both the breathtakingly beautiful location and style of properties being proposed – there is nothing like this anywhere in Scotland.

“There is still some legal work to tie-up before we can take reservations, however we are expecting high demand for the first tranche of homes when they come to market.”

An open day will be held this Thursday to allow members of the public to view full details of the development.