The Scottish Government has called for accelerated investment in low carbon initiatives, energy efficiency and digital infrastructure as part of a UK-wide £80 billion stimulus package to regenerate the economy and reduce inequalities following the coronavirus pandemic. 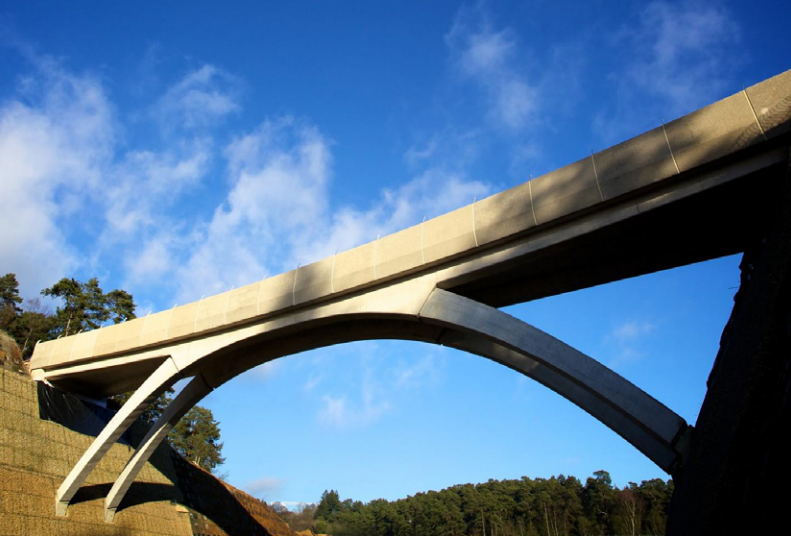 Its report, published today, argues that the package could finance a temporary reduction in VAT and move the tourism and hospitality industries onto a reduced VAT rate of 5%.

COVID-19: UK Fiscal Path – A New Approach has proposed that a jobs guarantee scheme for young people should be introduced, along with an extension for sector-specific employment and business support schemes.

The Scottish Government has also called for the creation of a National Debt Plan to help business and household budgets recover from the effects of the pandemic. It said new fiscal rules should be adopted which prioritise economic stimulus over deficit reduction in times of crisis.

A two pence cut in employers’ National Insurance Contributions to reduce the cost of hiring staff is also recommended in the report.

Finance secretary Kate Forbes said: “We are emerging from the biggest economic shock of our lifetimes. It has hit the most vulnerable in our society disproportionately and presents challenges that the Scottish Government does not currently have the powers to meet.

“The UK Government’s fiscal policies are still key in determining our budget, so today we set out the principles we believe it should follow to ensure we emerge with a fairer, greener economy that values wellbeing alongside growth.

“This report recommends bold, practical steps which would provide an immediate boost to our economy, protect existing jobs and deliver new ones. It tackles public debt, employment and proposes measures to further support business. Crucially, it avoids any return to austerity. Economic stimulus must be prioritised over deficit reduction until the recovery has fully taken hold.

“Germany has already adopted a similar-size stimulus package, representing four per cent of GDP, and the UK Government needs to be similarly positive, proactive and ambitious.

“Action is needed now. If the UK Government is not prepared to respond then Scotland must have the additional financial powers required to secure a sustainable economic recovery. Without those powers we will be at a severe disadvantage to other nations. It would be like trying to chart our way to recovery with one hand tied behind our back.”

Backing the Scottish Government report, the STUC today called on the UK Government to bring forward a fiscal stimulus focused on job creation through public works, investment in clean infrastructure projects and investment in education and social care.

It called for the bringing forward of shovel ready clean construction projects, extension of the furlough scheme in worst-hit sectors and an ambitious Jobs Guarantee Scheme to create a road-map to a sustainable recovery with equality and fair work at its heart.

It argued against tax breaks such as a VAT cut, stating that job insecurity and safety fears, not prices, are likely to have the greatest impact on consumer confidence. It also said that VAT cuts were likely to disproportionately benefit the better off.

The STUC called for fiscal interventions to be directed by the Scottish Government with significant resources put in the hands of Scottish local authorities to support community wealth-building. Strict conditionality should be applied to private contractors undertaking public works ensuring decent unionised jobs. A Scottish Jobs Guarantee scheme with funding from both governments would focus on creating decent jobs for young workers and others most impacted by the jobs crisis.

STUC general secretary Rozanne Foyer said: “The two biggest determinants of consumer confidence and economic growth over the next period will be people’s concern for their safety and their future jobs prospects. That is why we are calling for a stimulus package that plots a road-map to a sustainable recovery. Tax cuts would be a complete waste of money resulting in better off consumers ending up with bigger household savings while millions of others would not spend because of fears for their jobs.

“The rush to end lockdown in an attempt to boost consumer spending in the USA should act as a clear warning to our Chancellor.  The extension of the furlough scheme and investment in infrastructure, care and education in conjunction with a jobs guarantee scheme are by far the best ways to forge a sustainable economic recovery.”