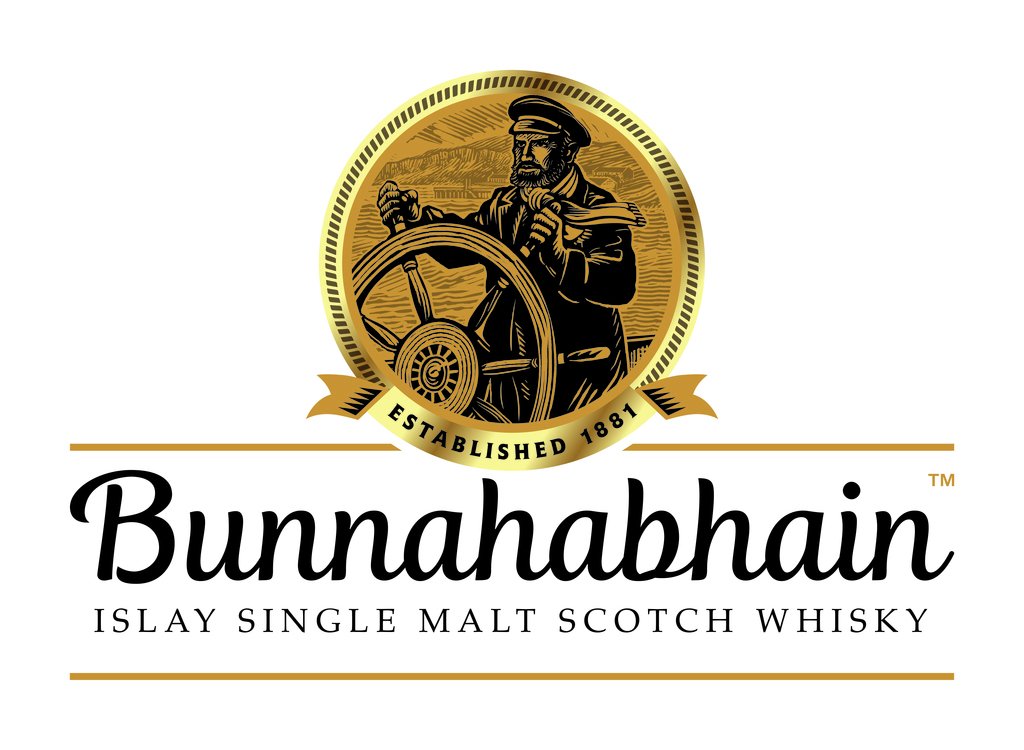 A green energy scheme that was refused funding by the Scottish National Investment Bank (SNIB) a few weeks ago has secured funding from London-based AMP Clean Energy, one of Europe’s top infrastructure investment groups.

The £6 million project to enable the Bunnahabhain Distillery on Islay to almost fully decarbonise its power supply was rejected for debt-funding of £5.7m this year by the SNIB on the grounds that it was “inappropriate and uncommercial”.

Asterion acquired AMP Clean Energy through its subsidiary Fossa Holdco in a £55m deal in 2019, The Times reports.

Victor Buchanan, director of developer Dallol Islay, which will build and maintain the plant, said work would start on site next month.

He said: “We had a frantic month, but it’s great to have an investor who understands renewables and finance after wasting so much time having to explain the deal to the Scottish National Investment Bank.”

Richard Burrell, chief executive of AMP Clean Energy, commented: “We support the Scotch Whisky Association’s strong decarbonisation targets for distilleries and their associated supply chains throughout the UK by providing 100 per cent of the upfront capital funding which will help the Bunnahabhain distillery and other facilities reduce their Scope 1 [direct] emissions to meet their Net Zero targets.”

Angus Colquhoun, technical manager at Bunnahabhain’s owner Distell, said: “We’re delighted to have got this over the line at last, and very pleased that we’re able to do it with AMP, who have a great record.”