In a new report for Common Weal, former chief statistician Jim Cuthbert examines the newly developed ‘Mutual Investment Model’ that the Scottish Government has adopted for at least some future public infrastructure projects. 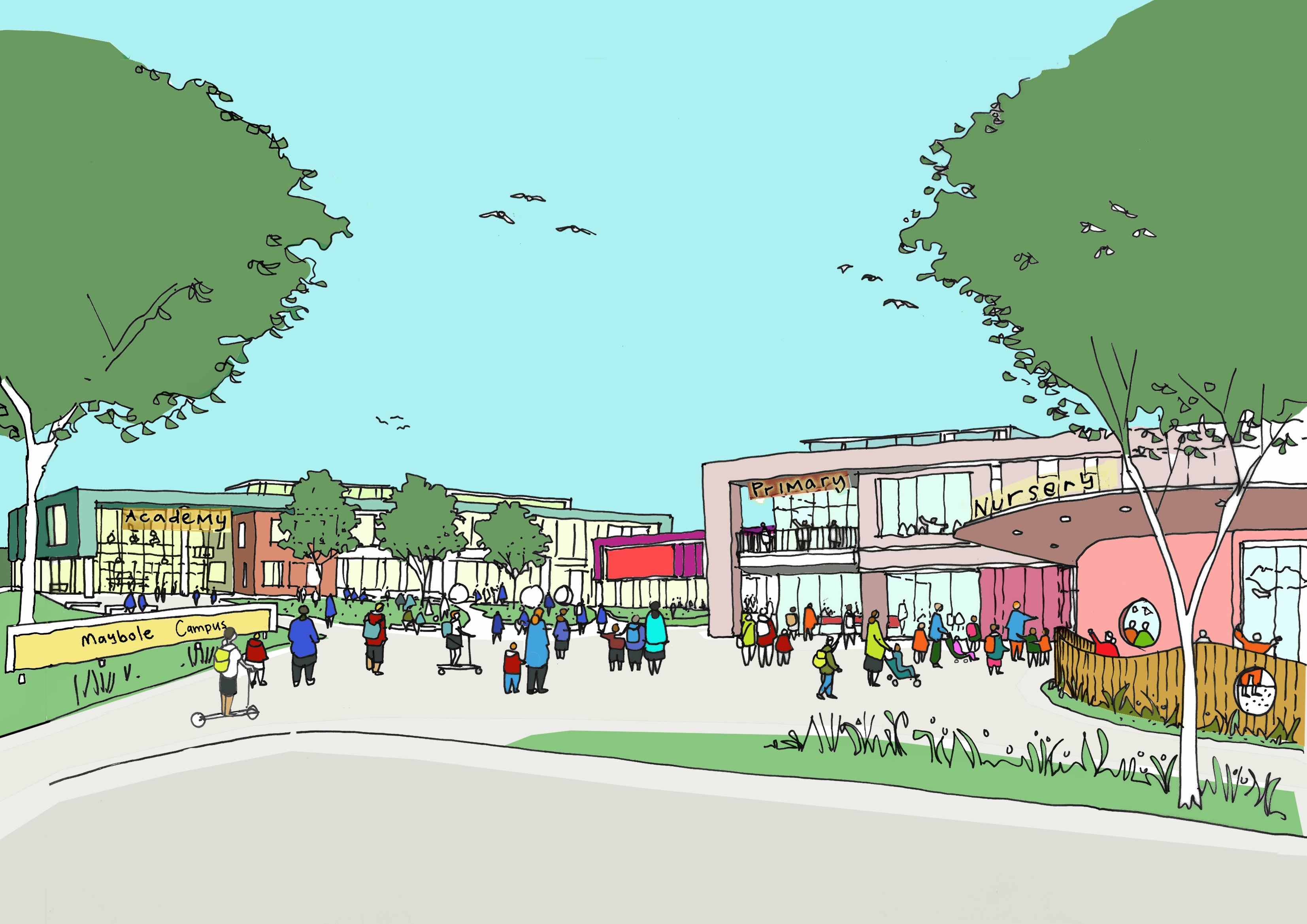 Under the rules of Devolution, the Scottish Government has very limited ability to borrow money for capital projects (although Local Authorities are much less constrained). Public Private Partnerships have been developed to take such borrowing “off the books” so that it does not count towards those limits.

Public Finance Initiatives (PFI) has been the subject of intensely negative public scrutiny over the past several years as major projects such as schools and hospitals have proved massively more expensive than they should have been and have been highly prone to failure and other problems. The UK Government has confirmed that it will abandon PFI as an investment mechanism.

The Scottish Government introduced Non-Profit Distribution (NPD) schemes as a replacement to PFI which have proven to be slightly better value for money but Common Weal has shown that they suffer from many of the same risks and failure modes compared to PFI (in addition to still being more expensive than a typical “in house” procurement project of similar size). New accounting rules have meant that NPD can no longer be considered “off-book” and thus will now count towards Government spending limits.

In April 2019, the Scottish Futures Trust took a new investment model developed in Wales - Mutual Investment Model (MIM) and presented it to the Scottish Government who adopted it in May 2019. This paper shows that MIM actually represents a step backwards compared to NPD and still suffers from the same risks of failure.

The paper also critiques the Scottish Government’s handling of the new model given that its adoption was announced with little fanfare and with no chance of public scrutiny and with no public consultation.

Finally, the paper recommends that the Scottish Government step up efforts to lobby for Treasury rules to be changed to better allow alternative investment and procurement models (such as those possible with the upcoming Scottish National Investment Bank) and, in the meantime, to seek alternative and less risky models which would better meet with public approval.

If the Scottish Government cannot or will not commit to these challenges then it must accept full responsibility for any failures and costs resulting from the use of MIM in Scotland.

The full report can be found here.