A major step on the way to a replacement Madras College has been taken as Fife Council agreed to the purchase of land from the University of St Andrews. 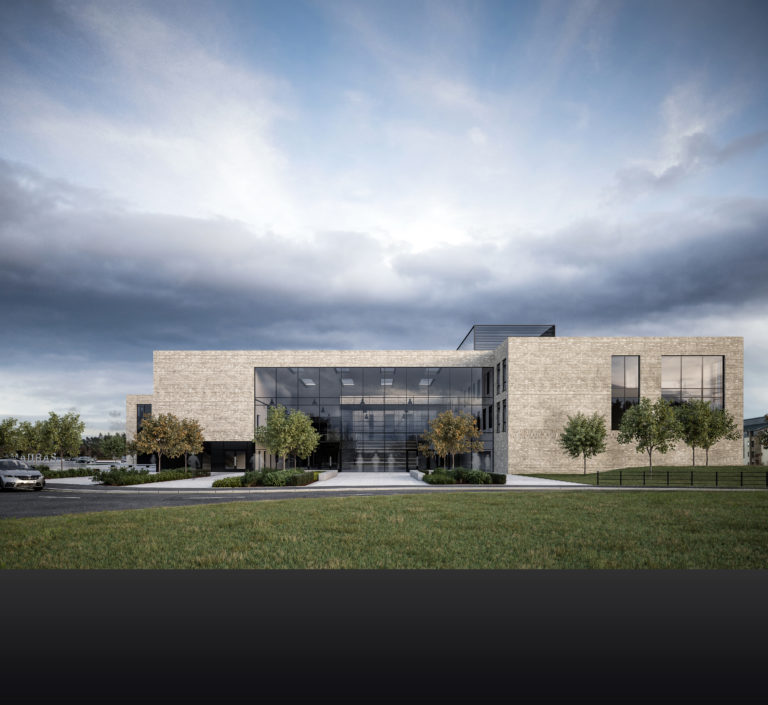 It is a major step towards the new school being built on land at Langlands and follows on from the completion of an access road off the A91.

Councillors agreed to authorise the simultaneous exchange of the University-owned site at Langlands with the council-owned South Street campus plus an additional £2.5 million contribution towards the cost of the access road to serve the new school.

The University will immediately lease the South Street campus back to the council at a nominal rent until the buildings are vacated and the new school at Langlands is finished.

The paper was put before full council last week, rather than wait for the asset, property and facilities committee in August, to avoid any delays in starting the construction.

Councillor Craig Walker, convener of the assets, property and facilities committee, said: “This is quite a momentous day. We have been working with the University for some time to get to this point. A tremendous amount of work has gone on in the background to make sure that we are still on time to have a new school built for 2021.

“The £250m Building Fife’s Future Programme has seen five secondary schools and two primary schools built in Fife over the last 10 years. A new Madras College will complete the programme.

“This is an exciting time for Education in Fife and providing innovative, modern new buildings for our children is key to delivering the best of Education for All. A new Madras College for the children of St Andrews and surrounds has been a long-awaited dream about to come true.”

The deal ends a long-running saga surrounding the replacement college. Councillors approved a proposal to relocate from the existing school sites at South Street and Kilrymont Road to a new single home at Langlands in March 2017.

The idea of a replacement was first mooted many years ago and there appeared to be no end in sight to the wrangling over where the new school would be located.

A judicial review into a challenge by St Andrews Environmental Protection Association Ltd (STEPAL) was dismissed in March 2015 but the construction of the school was delayed until January 2017 after an appeal to the Court of Session.

However, following the legal challenge, Fife Council was forced to go back to the drawing board.

A deal was then struck with the University of St Andrews to use a site at Langlands, next to the university, following a statutory consultation with pupils, parents, teachers and the wider community.