The West of Scotland Branch of the Lighthouse Club held its annual dinner again this year at the Glasgow Grand Central Hotel, raising nearly £25,000 for the construction industry charity. 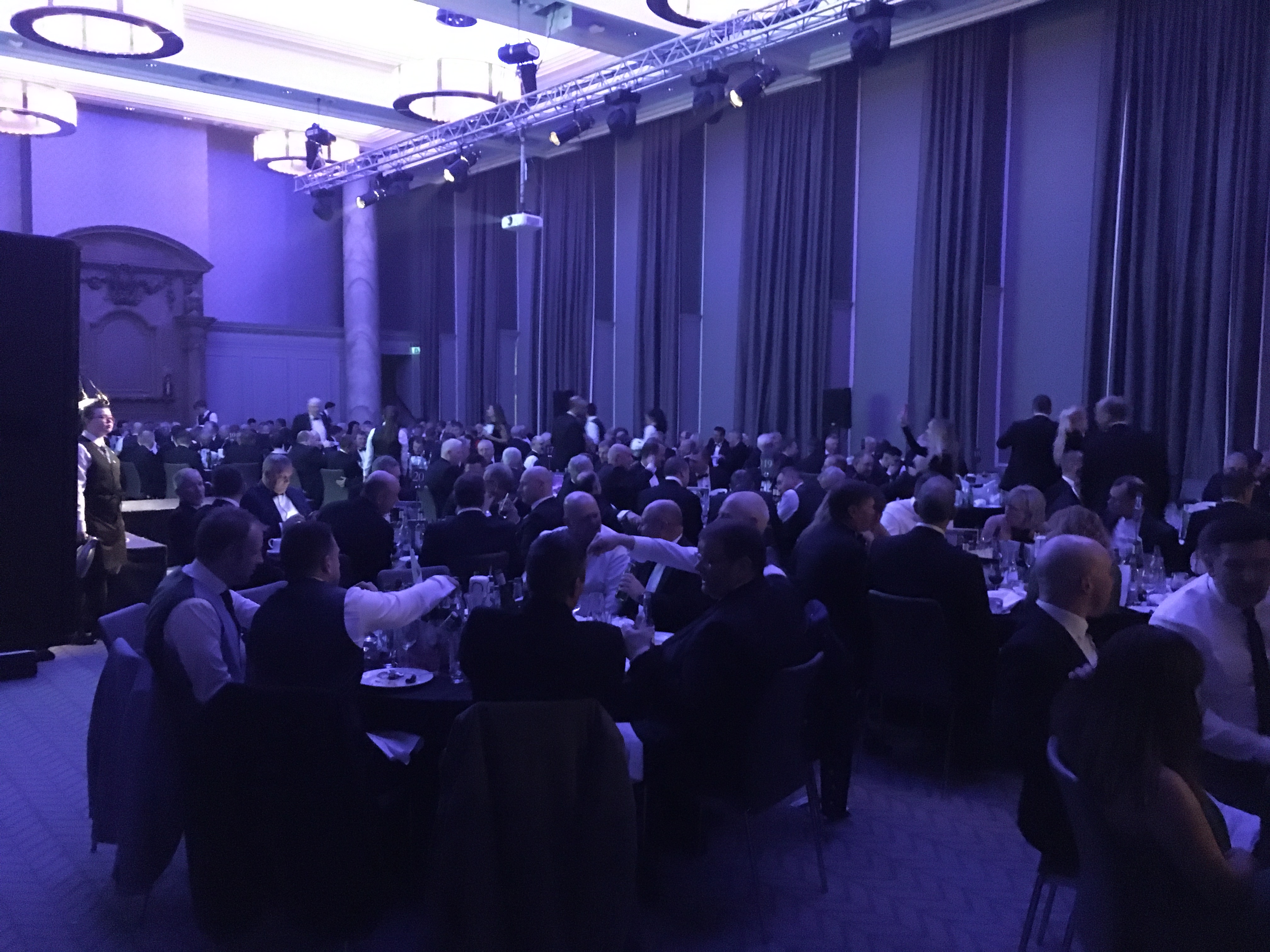 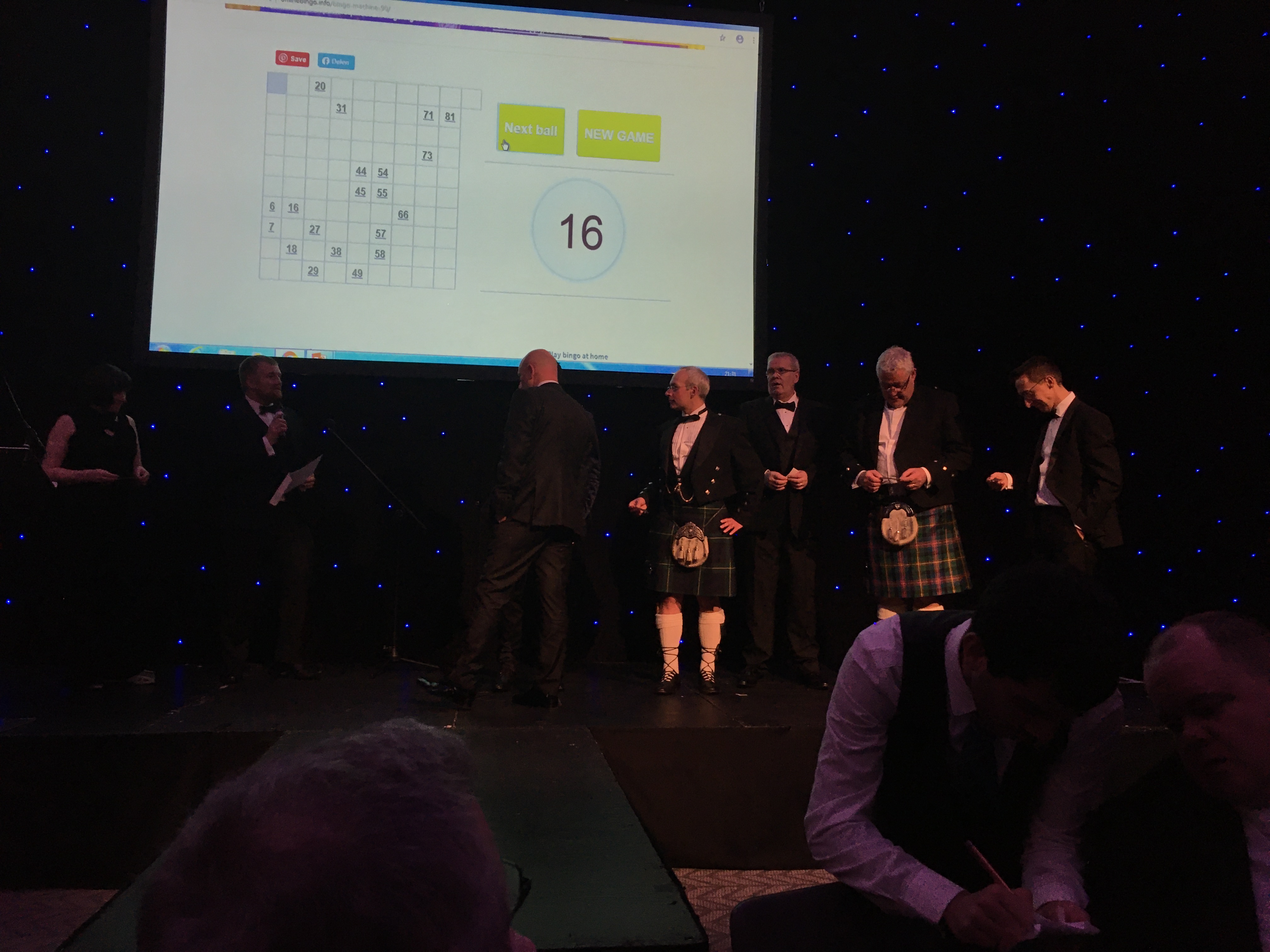 The Lighthouse Club said: “As usual the Glasgow audience was boisterous, only outdone by the guest speakers. Many thanks to all of the generous sponsors and supporters who attended. See you next year.”