All non-essential traffic should be permanently banned from Edinburgh city centre and public transport operated free of charge, according to one of the city’s leading architects. 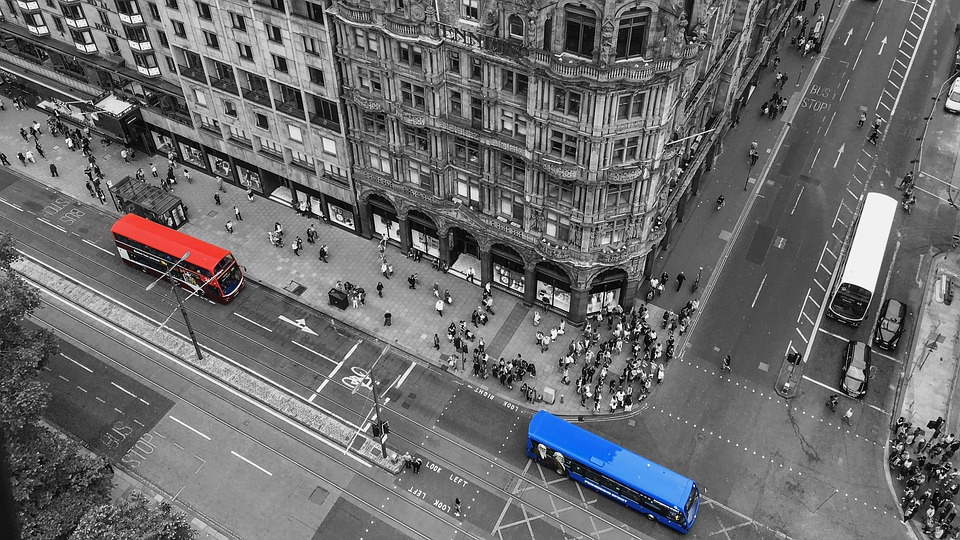 Malcolm Fraser, who has previously advised on the Scottish Government on how to overhaul town centres, said the city’s residents had effectively “reclaimed” the streets from traffic during the lockdown.

He called on Edinburgh’s political leaders to follow the example of other cities around Europe and handing over more of its main thoroughfares for people to walk around.

He said a traffic ban would help bring people together and out of isolation in a post-lockdown Edinburgh, as well as improve the health of its population in the longer term.

Mr Fraser, designer of the Scottish Poetry Library, the Scottish Storytelling Centre and Dancebase buildings in the city, was speaking during an online debate organised by Edinburgh World Heritage Trust.

“We need to get back to a place where we bring people together,” Mr Fraser said. “But there is a positive in what has happened in the city. It’s fantastic out there. People have reclaimed the streets. They’re now walking up the middle of the road. That’s because we don’t have inessential transport on the road. Let’s just say: ‘Never have inessential transport road, have greatly improved public transport and make it free.’

“It would benefit everybody in terms of their health and wellbeing. We’d get the city walking and cycling and we’d get inessential traffic off our roads. We can now live without traffic choking our streets and indeed we can live much better without that.

“In Edinburgh, we’ve been congratulating ourselves for shutting down two or three roads one Sunday every month. That’s great. It’s a start.

“Last year my family was in Bologna, where they shut down the whole city to cars the whole weekend every weekend. The place was absolutely hoaching, the shops were making tonnes of money and people were enjoying themselves, walking together, embracing friends and listening to the birds sing.”