Morgan Sindall Construction has won a major contract with the City of Edinburgh Council to build a new primary school in south east Edinburgh, in a deal valued at £13 million. 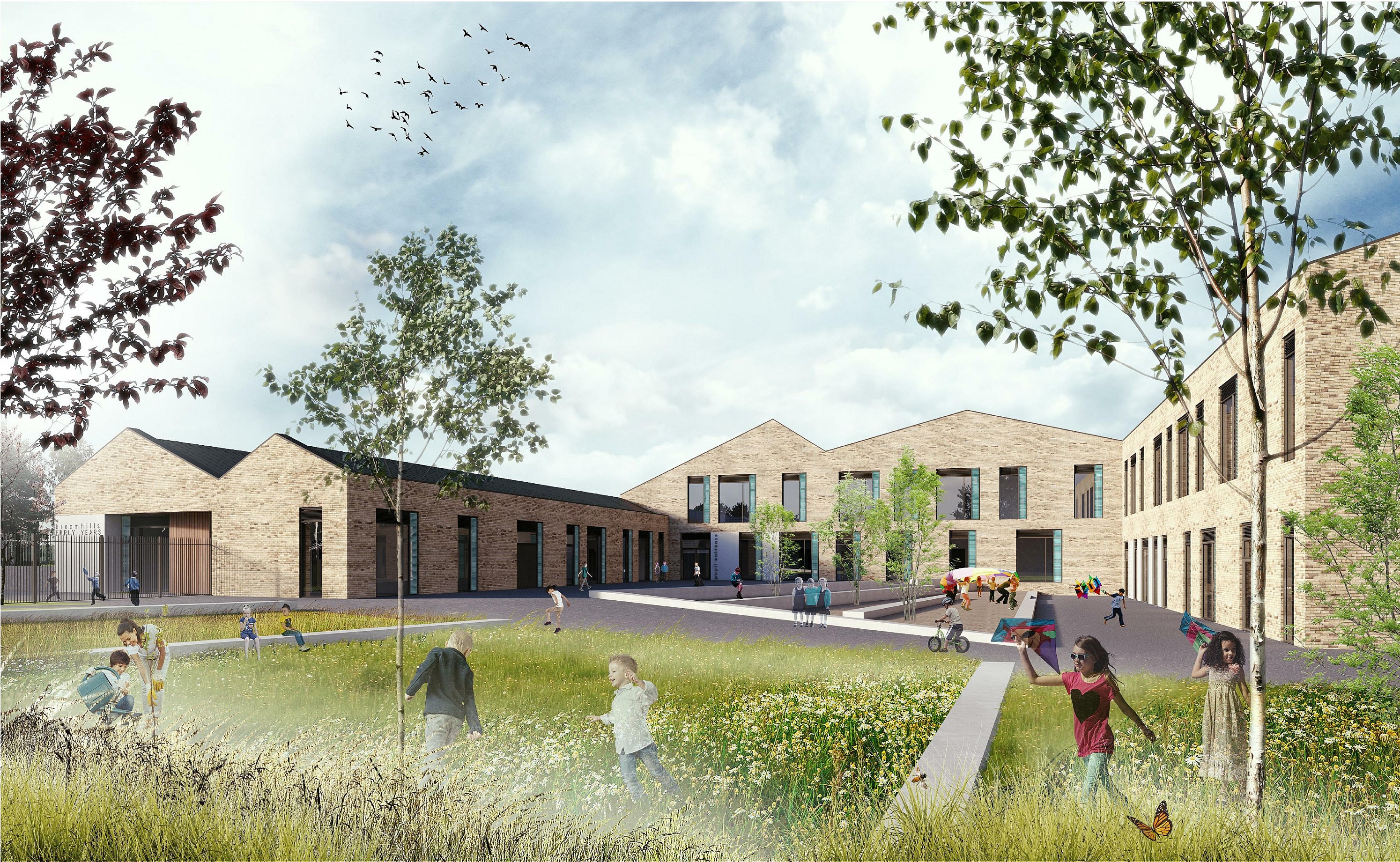 The project has been procured through the council’s City of Edinburgh Contractor Works framework. The school will be built within the existing Broomhills housing development site and has a planned capacity of 420 children. Plans will also deliver a specialist early years centre, with a capacity for 80 nursery places.

A sod-cutting ceremony was held on August 28 to mark the official start of the project, which was attended by Councillor Ian Perry from City of Edinburgh Council, along with local children from Bright Horizons Morton Mains Nursery. Work is expected to complete by next summer in time for the start of the 2020 academic year. 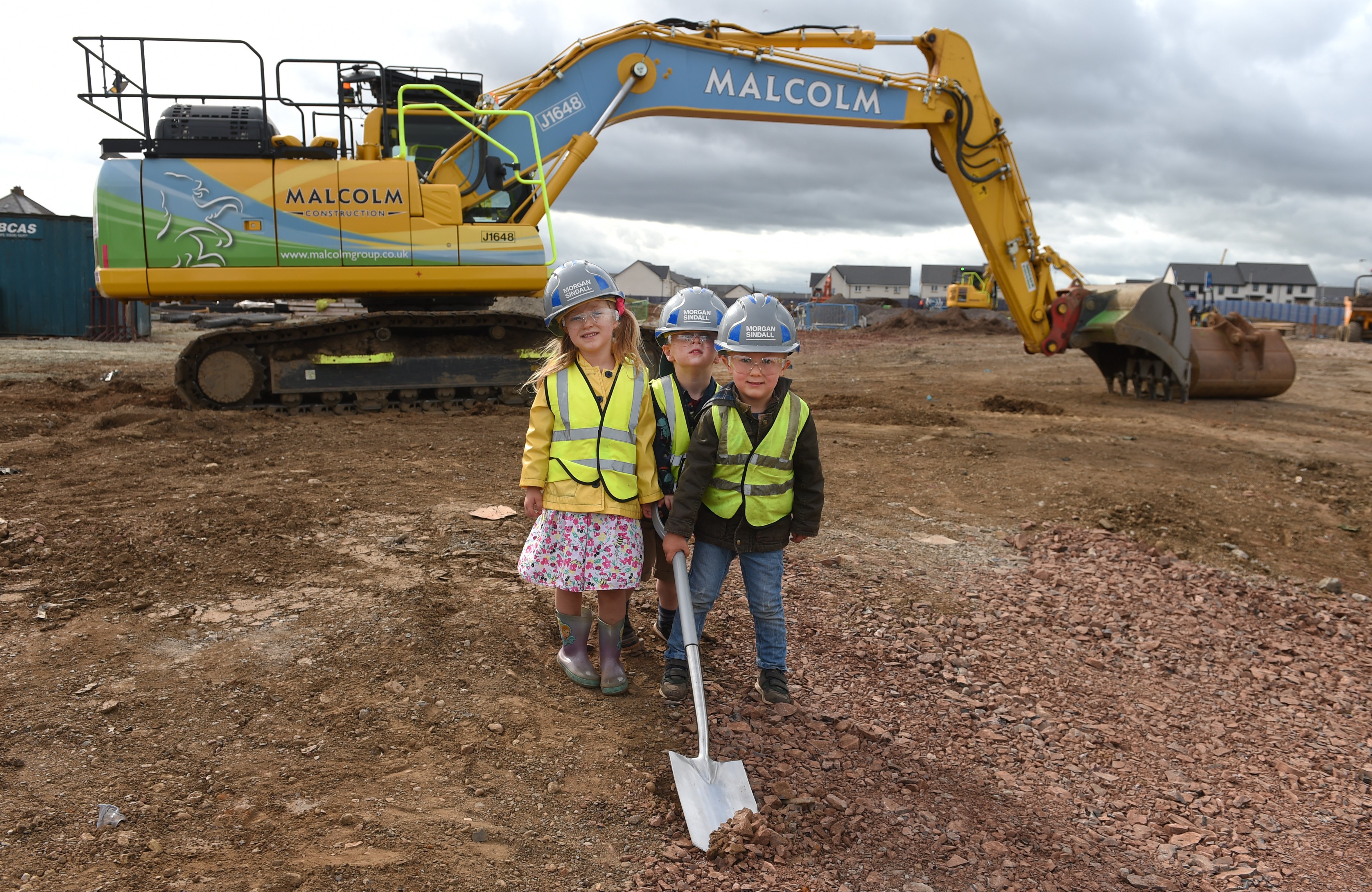 Architectural firm Holmes Miller has designed the 4,000 square metre school, which will include 14 classrooms, spread across two storeys, as well as four general purpose rooms, a seven-a-side 3G sports pitch and large outdoor play area. The project will be using exclusively local supply chains, with all consultants involved based in Edinburgh.

One of three major development sites in Edinburgh, the Broomhills housing estate has contributed towards a rise in population within the south east of the city, leading to pressures on the existing catchment areas of other local primary schools. 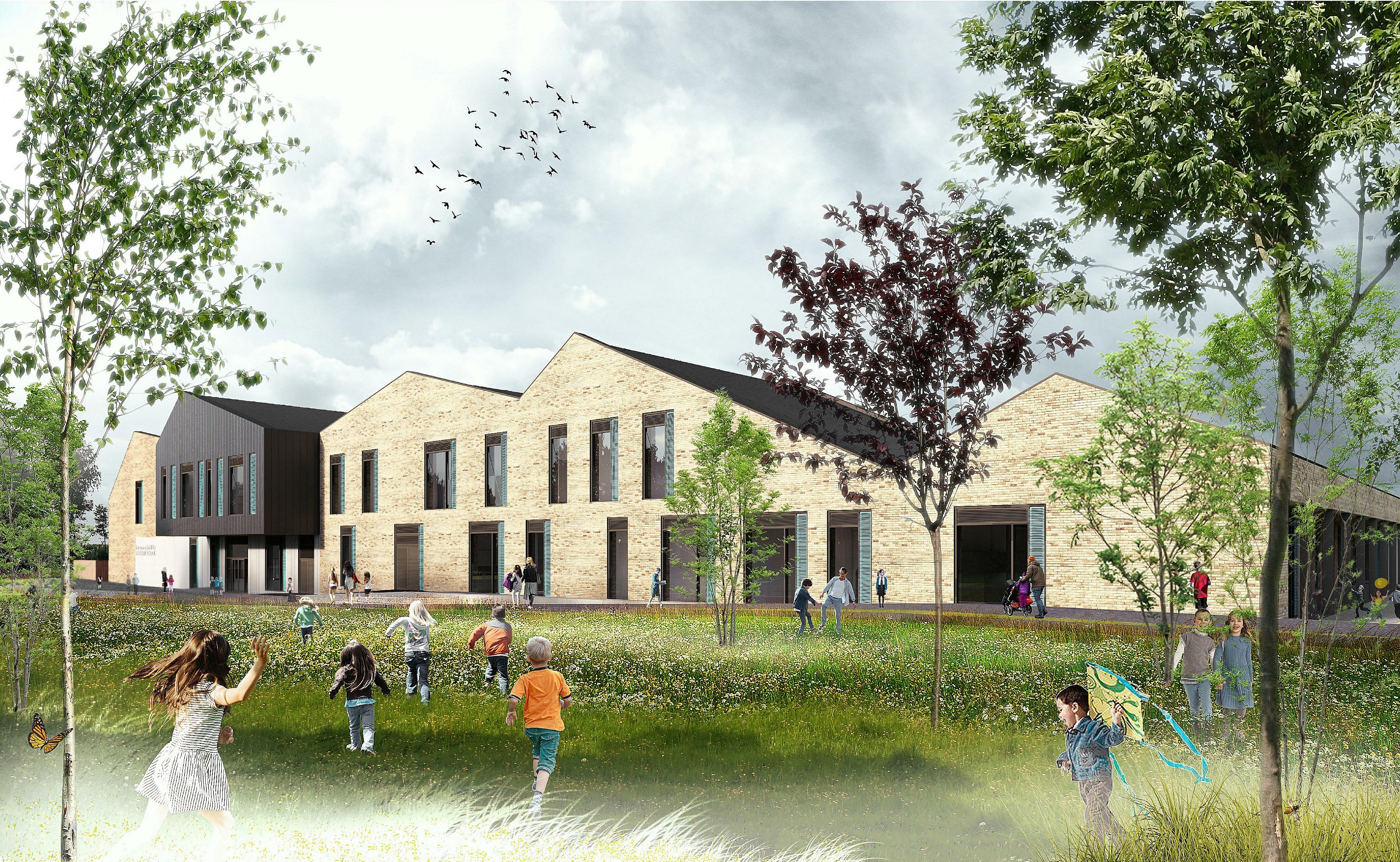 Stuart Parker, Morgan Sindall Construction’s managing director in Scotland, said: “Edinburgh is enjoying unprecedented growth which shows no signs of slowing down. But a burgeoning population is requiring the council to invest in new municipal facilities, with schools a key priority.

“We’re very pleased to be a partner on the new City of Edinburgh Council Contractor Works framework, working in partnership to deliver the modern schools and campuses required to facilitate the very best in 21st century education. It’s great to get work underway on the new primary school. As with all of our schemes, we’ll be engaging with the community throughout the build process and look forward to handing over the finished project next year.”

Councillor Ian Perry, education convener for the City of Edinburgh Council, said: “This is a really exciting development as this will be our first new primary school for a generation with space for over 420 pupils. The state-of-the-art building will have 14 classrooms and there are also plans for a seven-a-side 3G pitch and large outdoor play area.

“We’ll also be delivering an early years centre on the site with capacity for 80 places so the whole project meets all our requirements for providing the best possible learning environment for our young children as they take their first steps on the education ladder.”