Scotland’s Crown Office and Procurator Fiscal Service has prosecuted Network Rail for allowing trains to travel at more than 100mph over a badly storm-damaged viaduct in South Lanarkshire following an investigation by the Office of Rail and Road (ORR).

After pleading guilty to an offence under health and safety law, the rail body has now been fined £10,000 by Lanark Sheriff Court.

Lamington Viaduct was badly damaged after severe storms in late 2015. Network Rail allowed several trains to cross the viaduct before realising it had been damaged and eventually closed the line for seven weeks for major repair works.

HM chief inspector of railways Ian Prosser CBE said: “We welcome this outcome by the Crown Office. Our investigation revealed that Network Rail staff were unaware that they held safety critical duties under Network Rail’s processes to manage infrastructure during extreme weather. 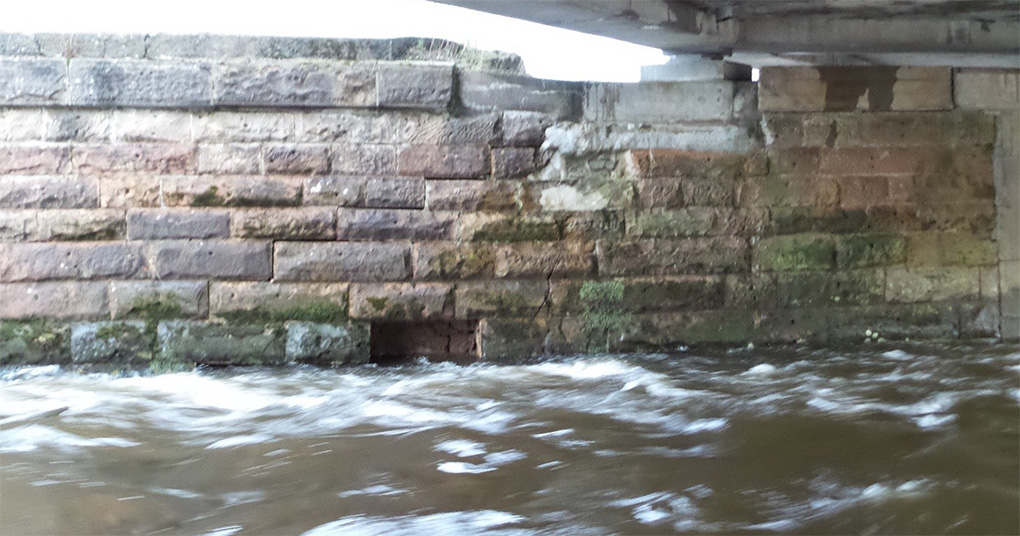 “The viaduct was on Network Rail’s list of high risk structures vulnerable to being washed away by moving water, yet despite this being a known issue, severe damage went unrecognised because Network Rail failed to implement its own procedures which would have meant no passenger trains should have passed over the viaduct.

“This verdict should be a reminder to Network Rail, as it progresses plans led by its two new task forces, that it must continue to acknowledge and act to guard against the serious impact of severe weather on infrastructure.”