Plans have been submitted to demolish a Dundee nursing home and replace it with a new purpose-built nursing facility. 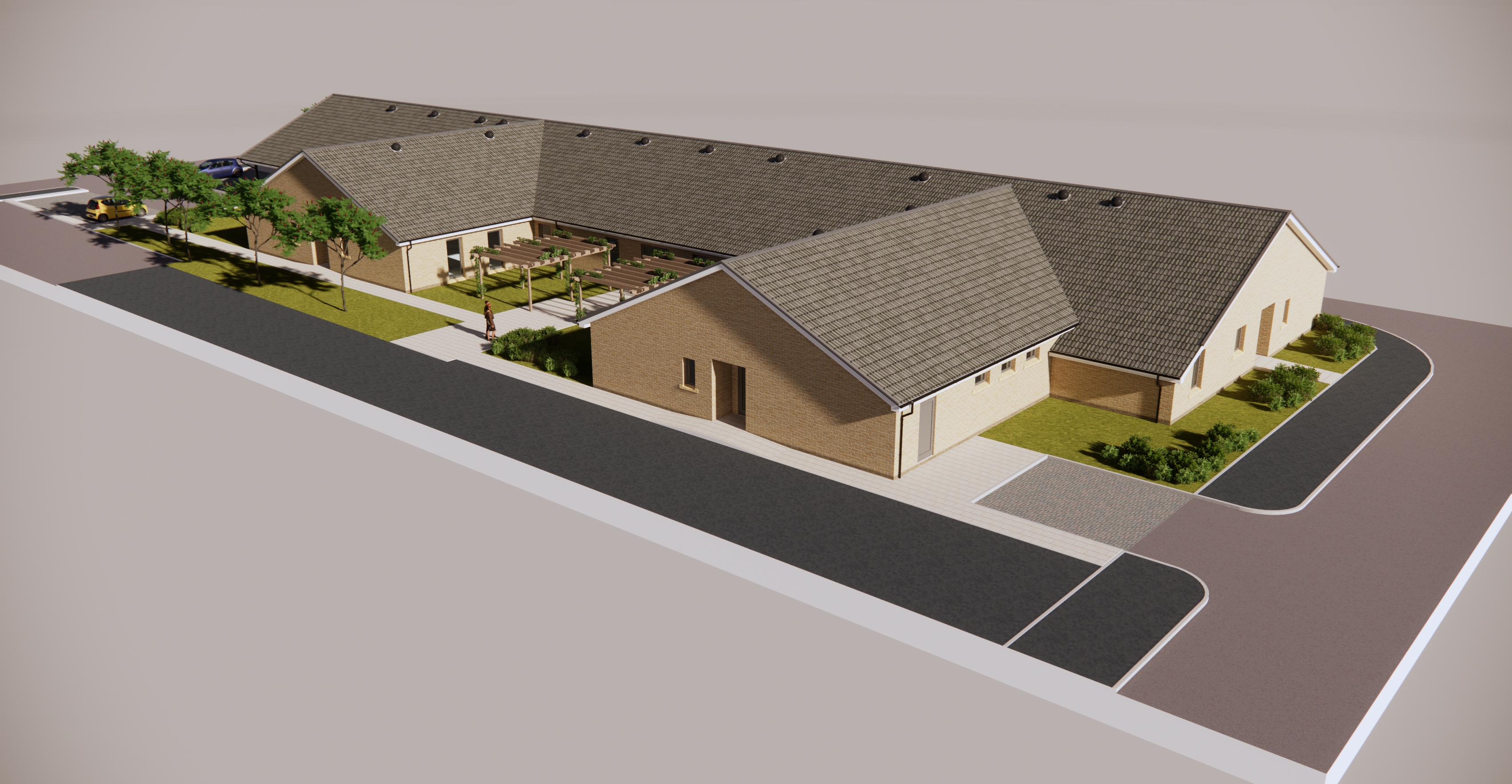 Located at the corner of Camperdown Road and Garry Terrace, the original building was a factory until it was converted to a nursing home in 1989 with an extension added thereafter. The former home had 37 bedrooms.

The existing building has a concrete frame and it had to be repaired following damage by fire. A mansard effect roof was added to try and give the factory a more ‘domestic’ appearance. 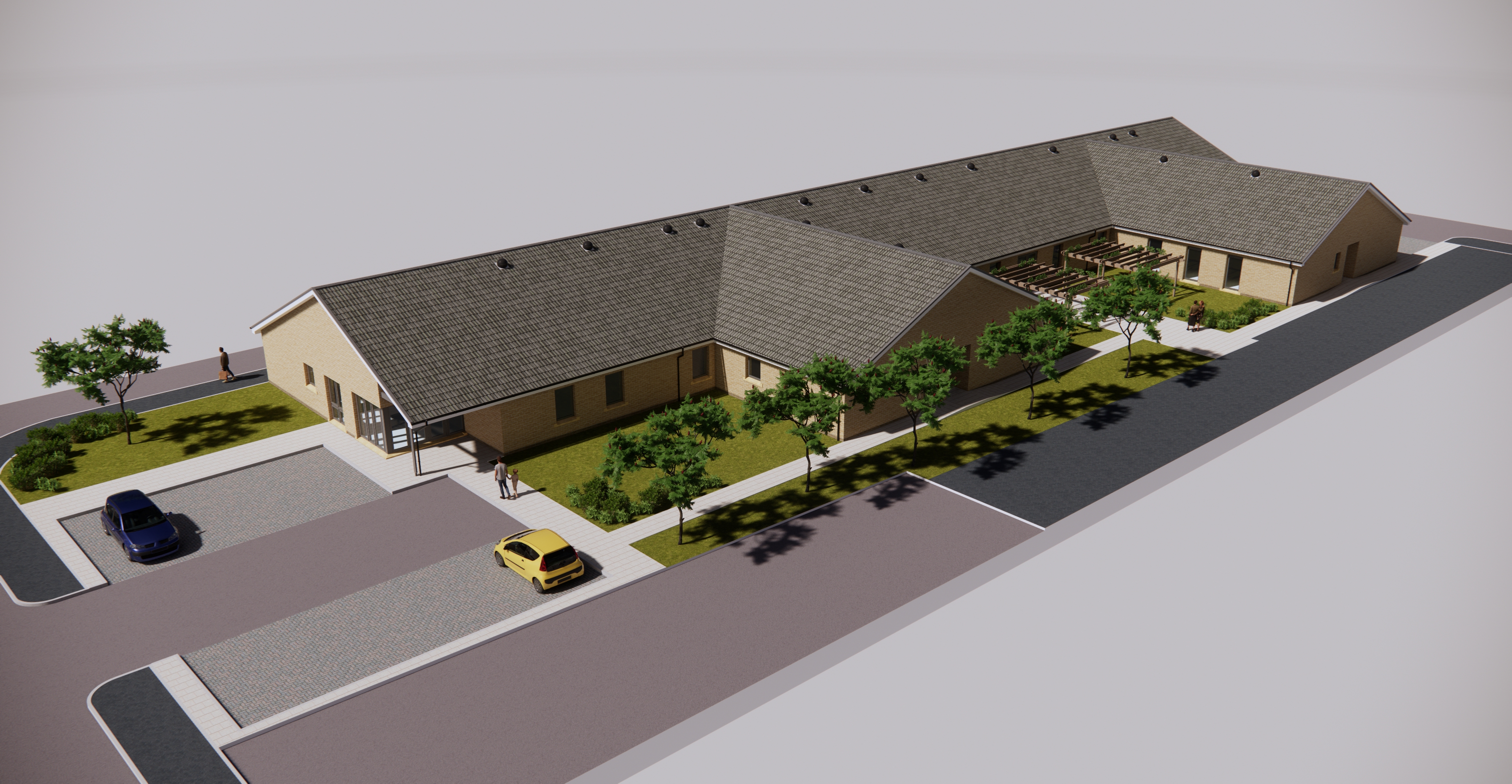 Having been vacant for a number of years, the building was examined for its suitability for modernisation to create the required accommodation, however, after many studies, it was felt that it “did not meet the philosophy of the Kennedy Care Group”.

Mr Inglis said: “When the existing building is demolished, a new single storey building will be erected in its place.

“The new nursing home will have 25 bedrooms and be complete with lounges and dining facilities to meet the current requirements.” 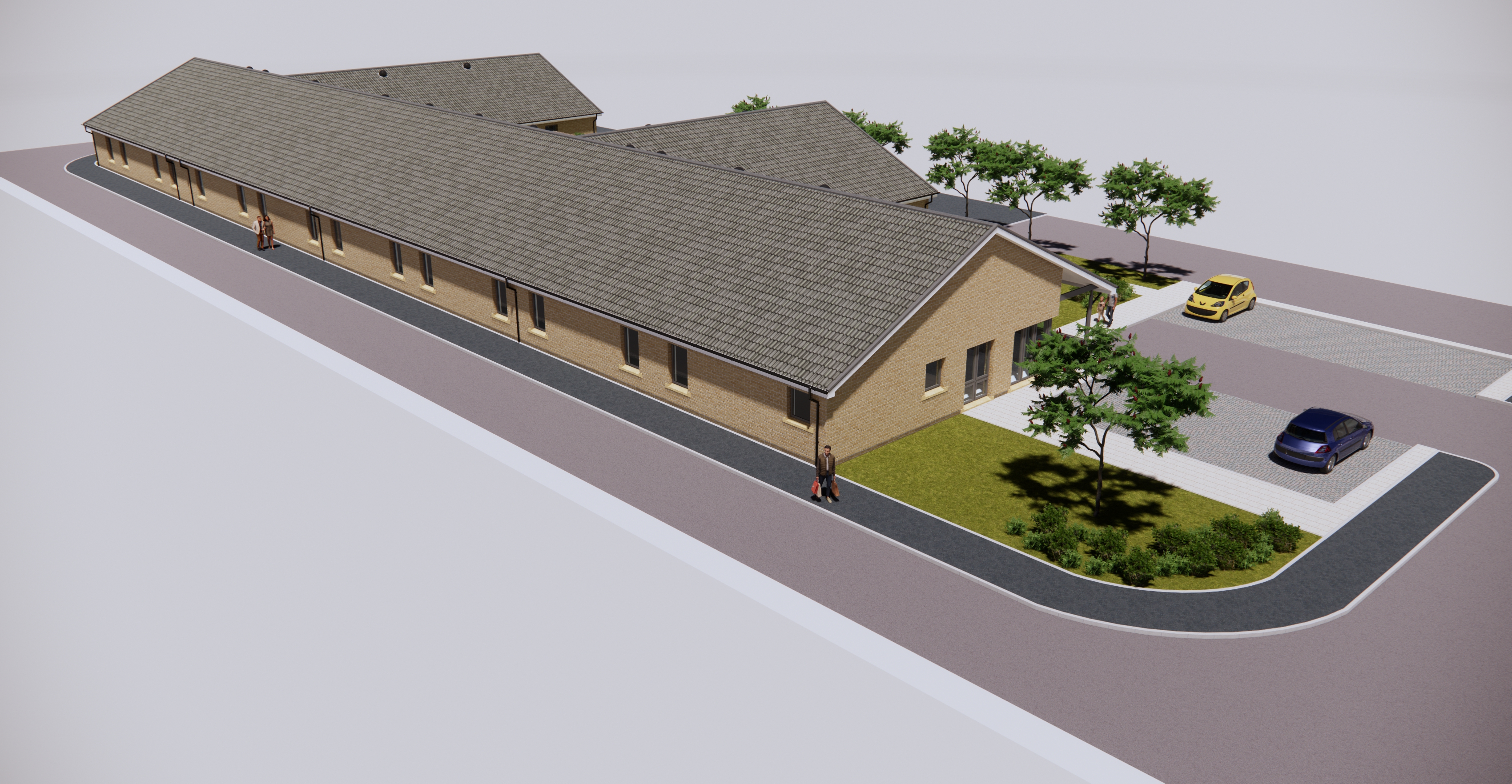 He added: “There will be car parking on site for staff and visitors.

“Two parking spaces will be provided with electric car charging points and there will be bicycle parking facilities.

“A feature of the new home will be the private courtyard where residents can take part in therapeutic activities and the public facilities in the building will look out into this landscaped courtyard.”