A historic Edinburgh brewery site is set for a new lease of life having been brought to the market. 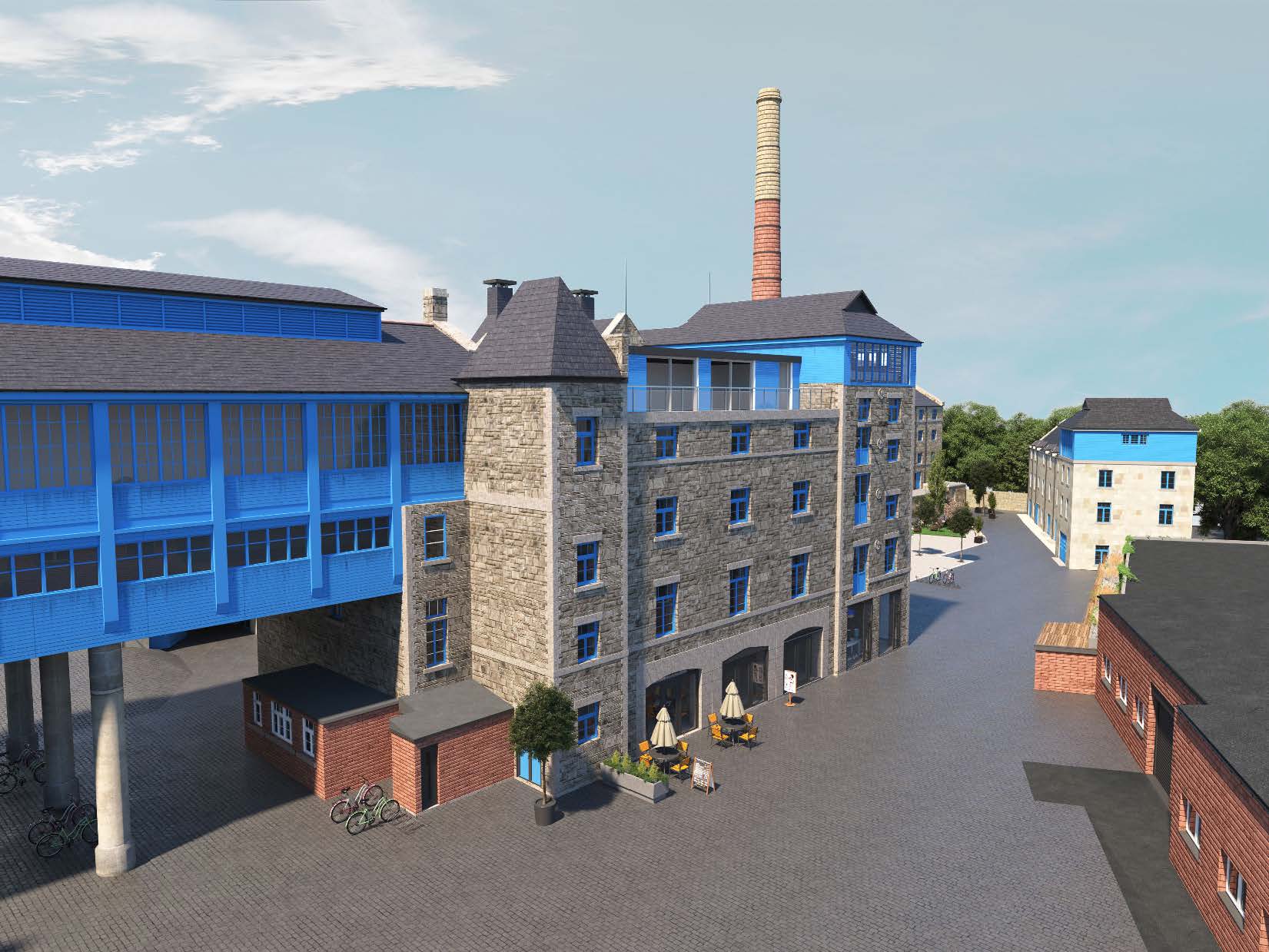 The site at Duddingston Road West was previously home to the former Drybrough Brewery, which operated at the location from 1895 until 1987. 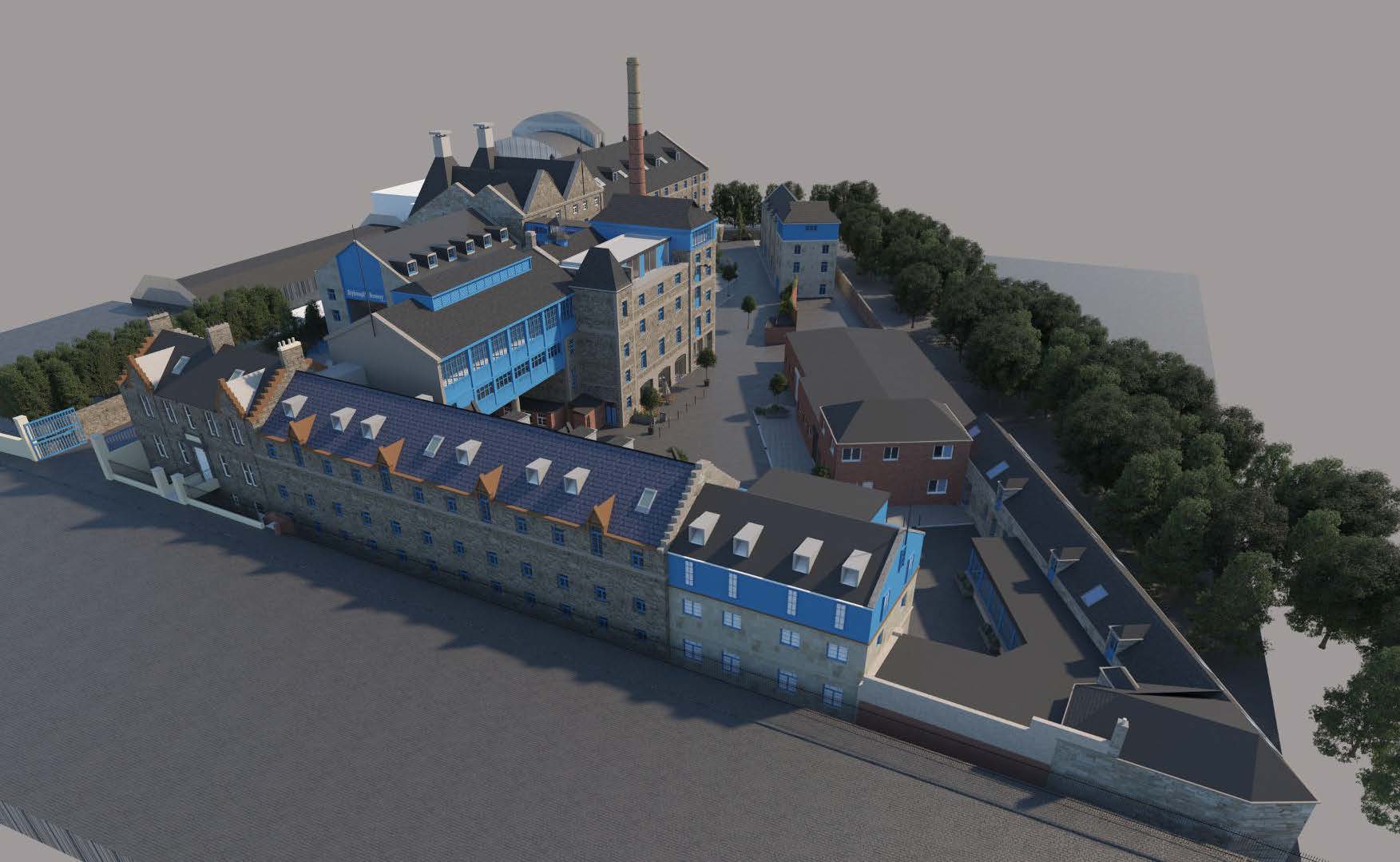 Offers are now being invited for the potential delivery of a residential development, with some commercial, which will be steeped in the history and character of the former brewery site.

Consented for a mix of refurbishment and new build, Holyrood Village has been operating as Holyrood Business Park for the last 30 years, catering for a variety of small businesses. It is also home to Format Design, the lead architectural design team for the project, which will therefore able to bring an intimate expertise and understanding of the site and its history. 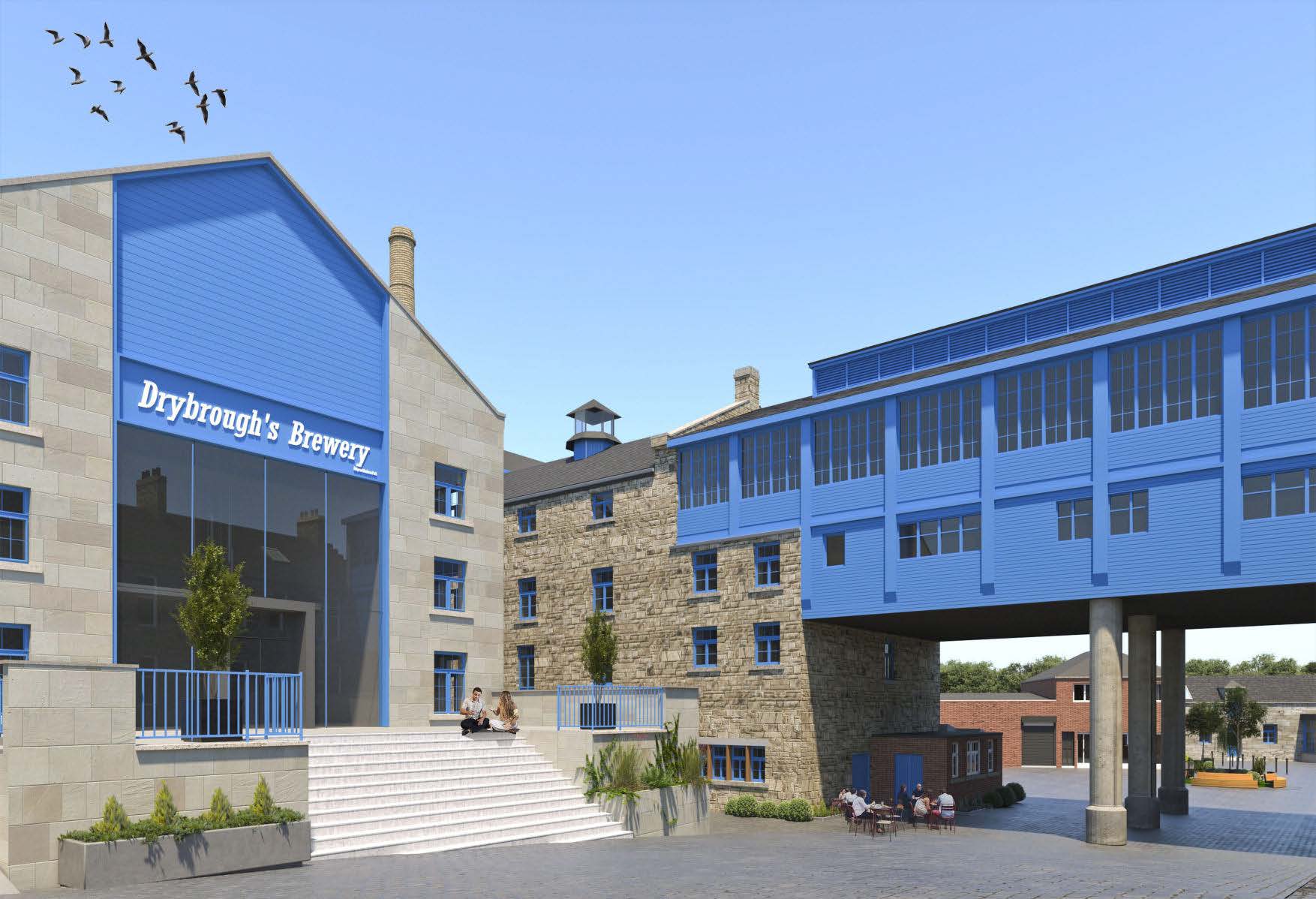 The brewery was designed by renowned architect, Robert Hamitlon-Patterson, also responsible for the Caledonian Brewery and the Royal Scots War Memorial in St Giles’ Cathedral, Edinburgh

It was one of the seven breweries in the area but is the only one to remain mostly intact and is Category B listed. Listed building consents have been obtained and the approved development converts the old brewery whilst retaining as many of the original buildings as practically possible including the chimney stack, one of the last remaining in Edinburgh 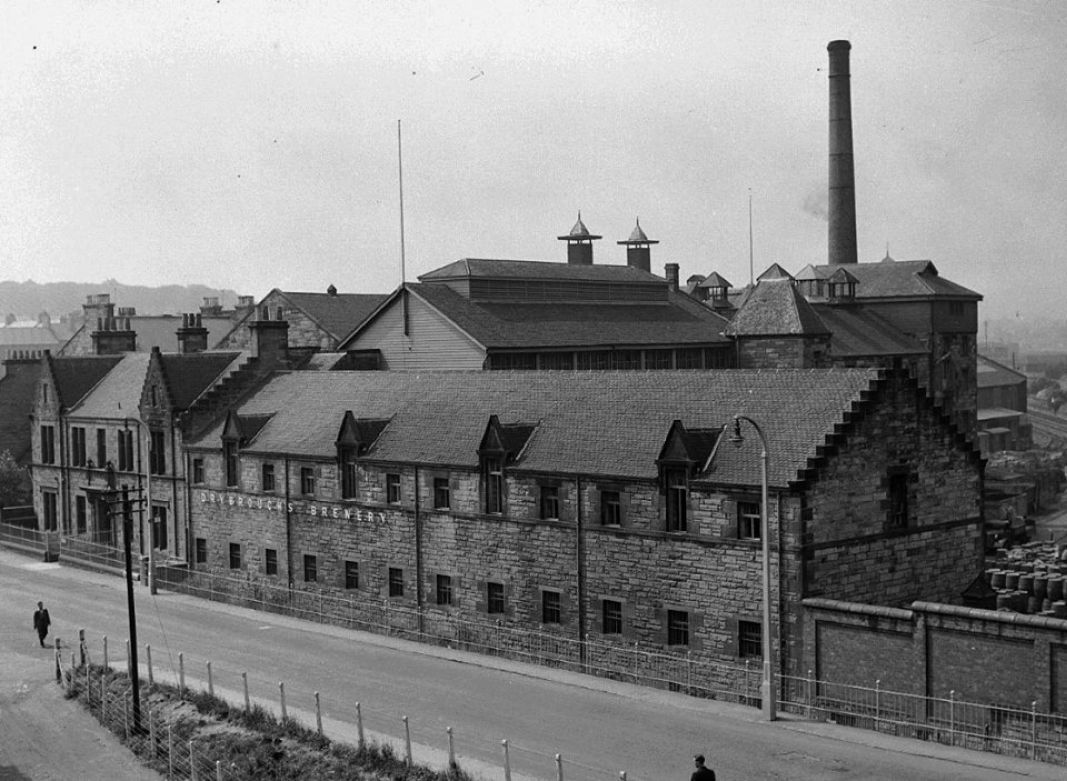 In addition to being a residential site, the location may be suitable for other uses such as purpose-built student accommodation, subject to planning. It lies in close proximity to a number of University of Edinburgh facilities, including King’s Buildings and Peffermill Playing Fields, as well as the Edinburgh BioQuarter.

The new development takes place within the existing cobbled courtyard of the ‘Brewery’ surrounded by the original stone building which will all retain their original names (e.g. The Maltings, The Kiln, The Wellhouse and The Brewhouse) and retain the original features. The introduction of coffee shops, small studio spaces, corner shop which will create its village community atmosphere with magnificent views over Arthur’s Seat. 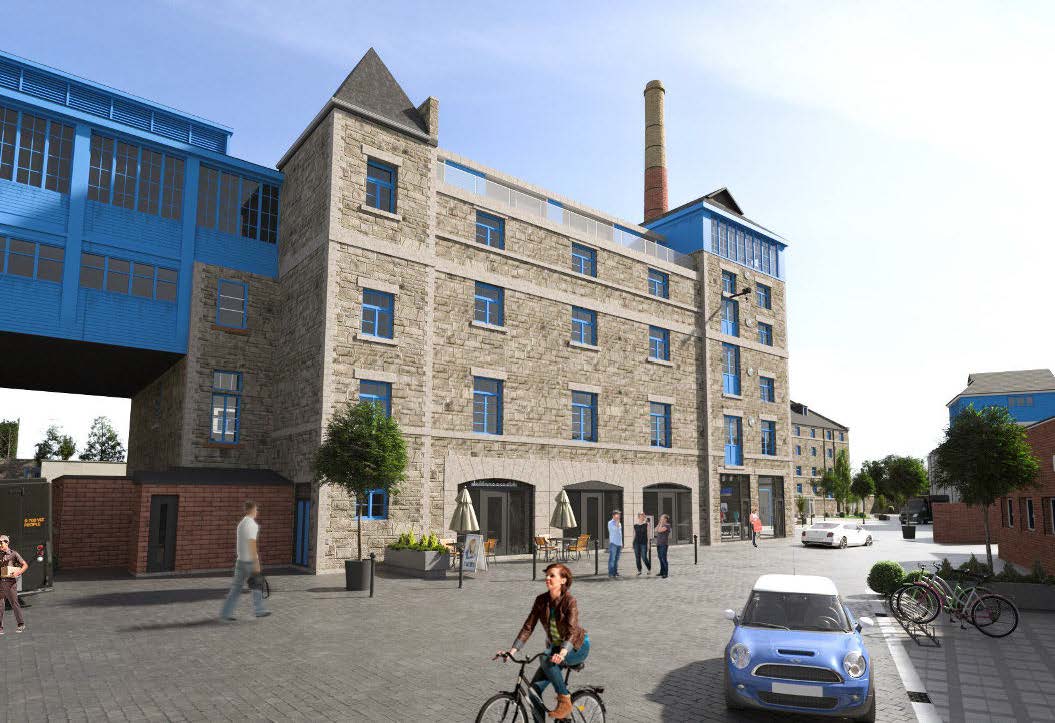 Will Scarlett from Scarlett Land and Development, which is are marketing the site, said: “This is a truly unique opportunity for an exceptional development in a well-connected location. There is the real potential here for a purchaser to deliver an exceptional scheme, steeped in the history and character of the former brewery. The site may also be suitable for other uses, such as student accommodation, given its location in close proximity to many key University of Edinburgh facilities and the BioQuarter.”