Plans have been approved for a £15 million investment to transform the former site of the Nestlé Purina factory in Barrhead and create hundreds of jobs.

The 64,000 square feet development will include a Lidl, a B&M and two drive-thrus, one of which will be a Burger King, as well as a number of smaller retail units.

Andy Richardson, development director at London & Scottish, said: “We are delighted to have secured planning consent for this major investment, which will create between 190 and 210 retail jobs as well as numerous construction roles. We intend to start construction on site in early 2021 and to open later in the year with a retail provision that complements the existing town centre offer.

“The Barrhead site represents the latest in a series of successful retail developments. We have previously completed retail parks at Cowdenbeath, Aviemore, Cumbernauld and Paisley.” 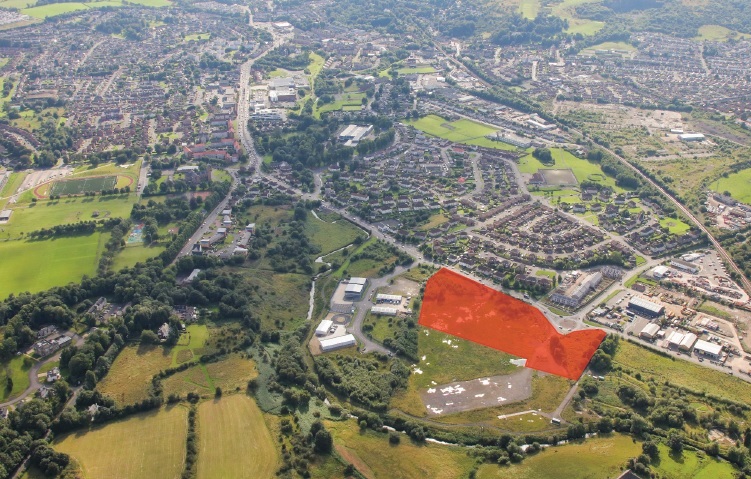 Councillor Tony Buchanan, leader of East Renfrewshire Council, said: “This is fantastic for Barrhead – it will bring significant new jobs and extend the range of retail on offer within the town. The site has been derelict for 15 years since the factory stopped operating.

“Thanks to Glasgow City Region City Deal funding we have been able to prepare the land for development and look forward to seeing it transformed into a thriving shopping location through this agreement. London & Scottish has a solid track record in delivering these types of project and it will be exciting to see it regenerated.”

Implementing the regeneration of this important site is a major part of the council’s plan for transforming Barrhead, which has already seen around £115m invested in the town over the last 17 years.