Plans lodged for second phase of social housing in Calton

Plans have been submitted for a residential development in Glasgow’s Calton district. 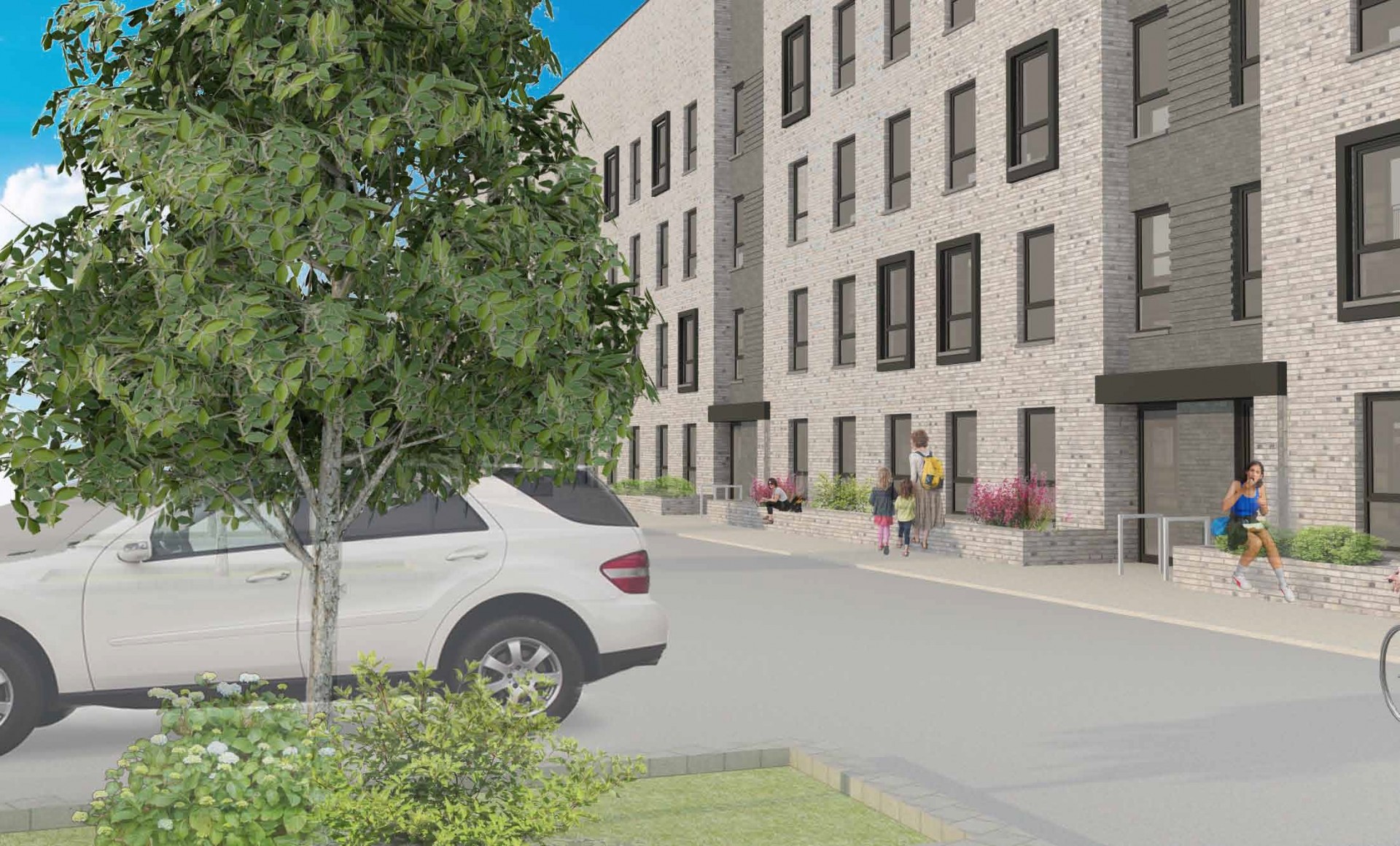 AS Homes and George Buchanan Architects want to deliver 40 new flats in a four-storey block along Orr Street.

The block will include one- and two-bedroom apartments with layouts to suit two, three or four people.

The proposals form the second stage of a larger project, with a separate application previously submitted for the first phase. 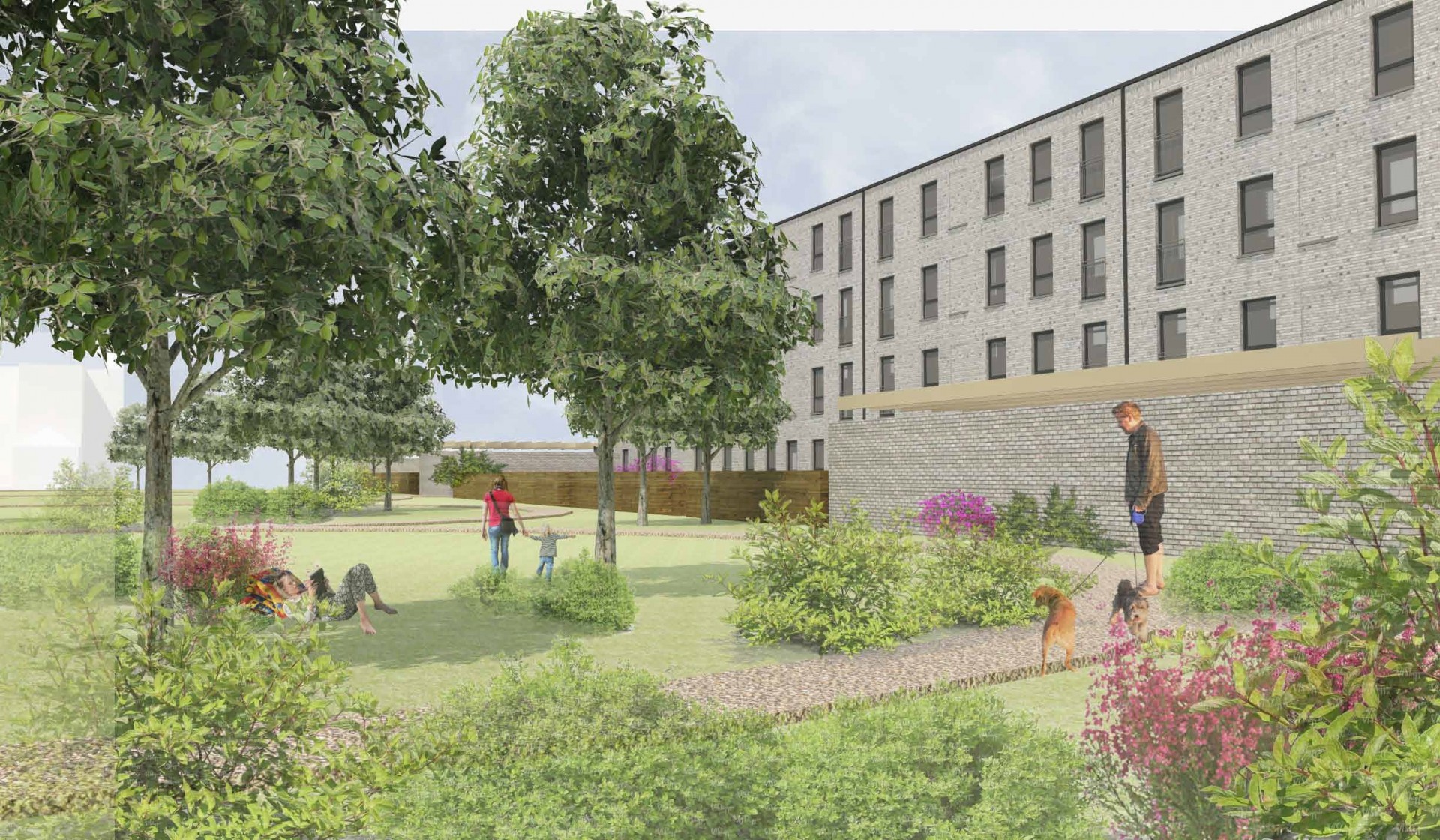 A planning statement included with the application explained: “AS Homes are working in close partnership with locally-based registered social landlords (RSLs) to ensure that the final tenure of the development meets the requirements for the affordable market.

“Upon completion of the build programme, the new housing units will be taken over by the RSLs and will be made available, subject to RSL criteria, to local residents.” 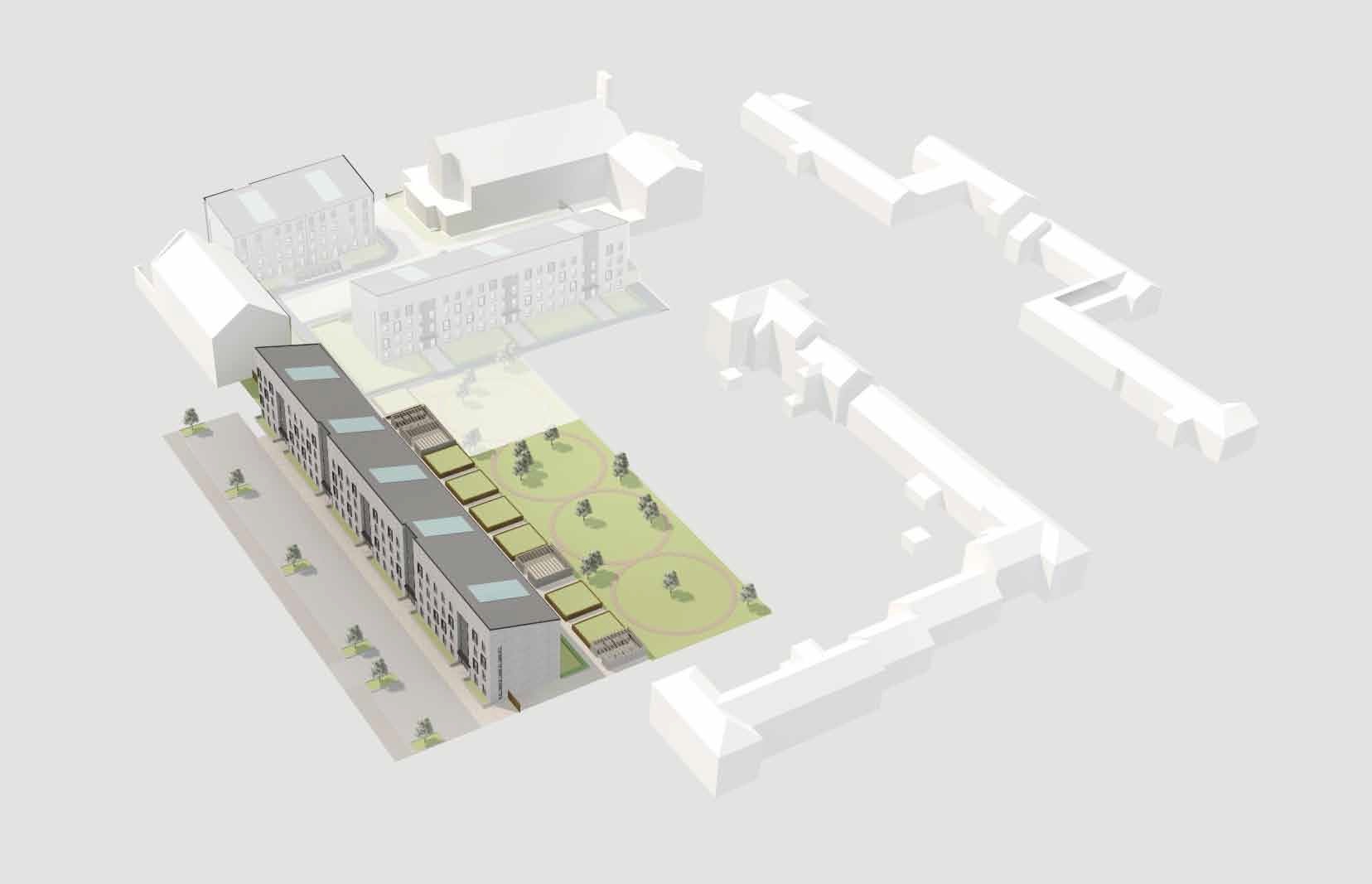 The statement added: “The proposals (in conjunction with the earlier first phase) seek to repair the original perimeter along Abercomby Street, Forbes Street and Orr Street, whilst respecting the A-listed St Mary’s RC Church.”